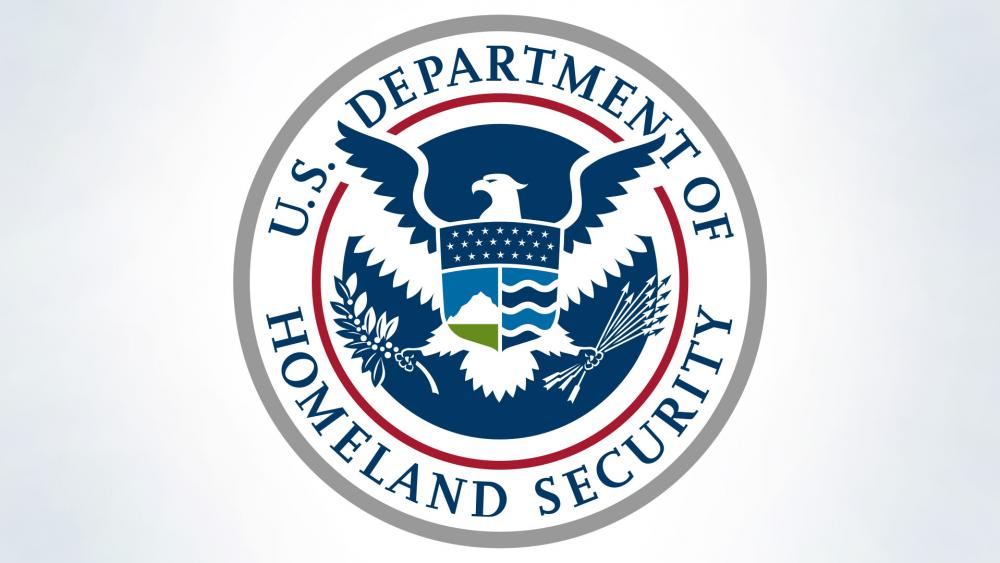 A new crime-fighting tool, specifically aimed at human trafficking debuted Tuesday. The Department of Homeland Security Center for Countering Human Trafficking is something that both victims and advocates say is desperately needed because it should help authorities monitor and prosecute human trafficking crimes more effectively.

"I will never forget when a buyer threw me out of his car," said human trafficking survivor Tanya Gould. "I was lost, I had no way of contacting anyone, I had no identification on me and it was in the middle of the night."

Gould spoke of the importance of law enforcement, such as this new center, tackling this worldwide problem. Her story piercing the hearts of those at the Tuesday announcement in Washington, D.C.

"My unfortunate story of being human trafficked turned around when a law enforcement officer saw me with not just with his eyes, but with his heart," Gould said.

"This integrated center will be the first of its kind," Wolf said. "By aggregating these resources, the center will serve as the central hub for victim support, investigative operations, intelligence and data collection and analysis, and training and outreach of law enforcement partners, civil society, and the public."

"To date, there's been a lot of piecemeal approaches many government agencies have been involved in on part or another of the crime," said Eleanor Gaetan, director of public policy for the National Center on Sexual Exploitation. "Without coordination, we will not be able to bring justice to the victims."

Gaetan says that's important given the heinous nature of this particular crime.

Back in January, the president said his administration is 100 percent behind thwarting this crime.

"Human traffickers prey on the most vulnerable citizens and people," Trump said. "They're vicious, they're violent and my administration is fighting these monsters; persecuting and prosecuting them and locking them away for a very, very long time."

It's an issue that those who help survivors say should be a priority of every believer.

"As Christians, rise up in this United States that we're privileged to be in," said Linda Smith, founder of Shared Hope International which battles the sexual exploitation of minors.

"No longer will they call a man a John and a child a prostitute and put the child in jail and let the man walk away. Never again if Christians rise up."

The center was first initiated back in January and Homeland Security officials are pleased that it's ready to go in less than a year. Acting Secretary Wolf says 16 government components and DHS offices will be focused on making the center work and succeed.