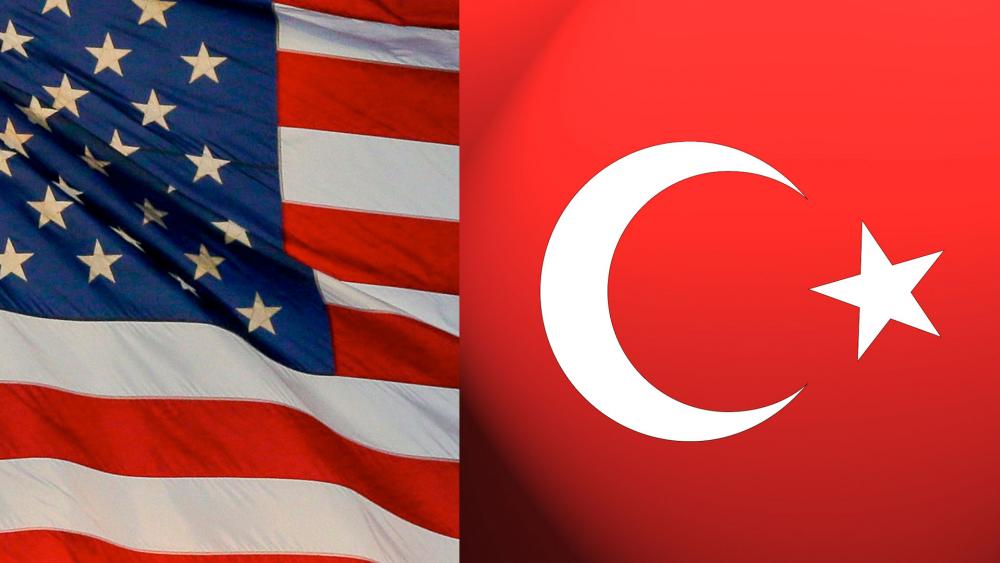 ISTANBUL (AP) - The U.S. Embassy in Turkey issued a security alert Friday, saying it received reports of a possible attack on Americans and other foreigners and temporarily suspended consular services.

“The U.S. Mission in Turkey has received credible reports of potential terrorist attacks and kidnappings against U.S. citizens and foreign nationals in Istanbul, including against the U.S. Consulate General, as well as potentially other locations in Turkey,” the embassy said in a statement.

The embassy in Ankara, Turkey’s capital, urged American citizens to exercise caution, including while at large office buildings, shopping malls, and other locations where foreigners gather. It said citizen and visa services would be temporarily suspended at all U.S. consulates in Turkey.

The Islamic State group and an outlawed Kurdish militant group conducted deadly attacks on Turkish soil between 2015 and 2017. A far-left group has also previously targeted the U.S. Embassy in Ankara.

A U.S. Embassy spokesperson said: “The US mission to Turkey issued this notice as a result of our ongoing assessment of security conditions. The statement speaks for itself. We are grateful for the support of the Turkish government in ensuring the safety of Americans living in Turkey as well as Turkish citizens who visit our Embassy and Consulates."