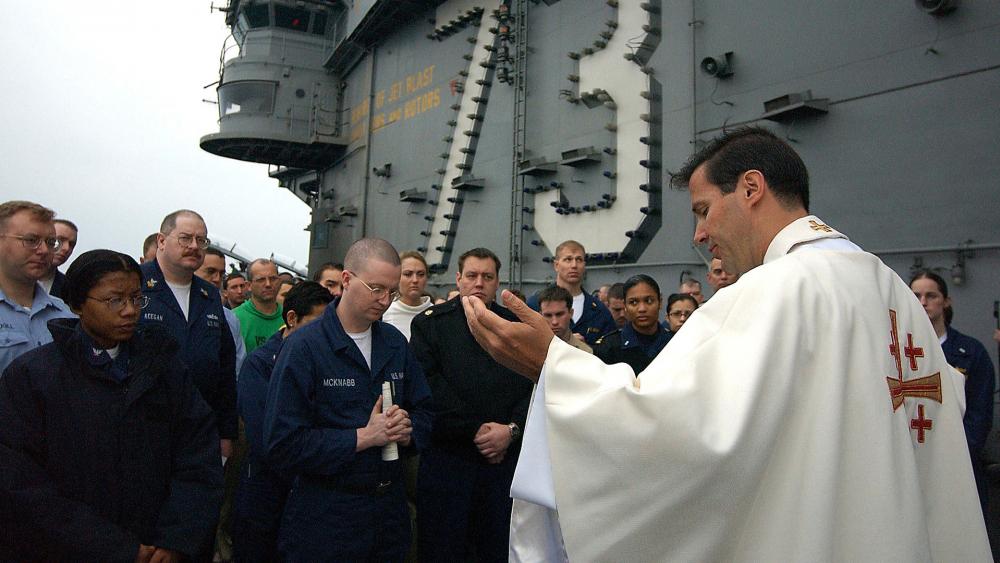 Less than 24 hours after First Liberty Institute sent a letter to the Secretary of Defense urging him to act, the United States Navy reversed its decision that it would no longer provide Catholic priests to cover the shortage of Catholic military chaplains.

President Trump praised the Navy's decision in a tweet, writing: "The United States Navy, or the Department of Defense, will NOT be cancelling its contract with Catholic Priests who serve our men and women in the Armed Forces so well, and with such great compassion & skill. This will no longer be even a point of discussion! @CardinalDolan."

The United States Navy, or the Department of Defense, will NOT be cancelling its contract with Catholic Priests who serve our men and women in the Armed Forces so well, and with such great compassion & skill. This will no longer be even a point of discussion! @CardinalDolan

First Liberty's letter to Secretary of Defense Mark Esper not only expressed concern over the decision to cut Catholic chaplains but also relayed a series of other recent incidents in the US military that have resulted in unlawful religious discrimination against service members.

"Our Commander in Chief, President Trump, continues to stand up for our men and women in uniform when they need him most.  We commend the Navy's quick course correction.  If we are to remain the greatest military on the planet, we must ensure that our service members have access to the spiritual support they need," Berry said. "Religious freedom is crucial to maintaining a powerful, resilient military."

According to the Department of Defense's Religious Identification and Practices Survey, Catholics are the single largest religious demographic, comprising more than 1 in 5 service members.

The courts have also concluded that the Department of Defense has a constitutional mandate to ensure that every service member has access to chaplains of their own denomination.

Earlier this year, First Liberty wrote a letter to Secretary Esper regarding the censorship of military chaplains by the US Army in the middle of the COVID-19 pandemic. In July, First Liberty again reached out to Esper on behalf of service members who were prohibited from attending in-person religious services off base by the US Navy.  The Navy quickly clarified that policy, allowing personnel to attend in-person services. 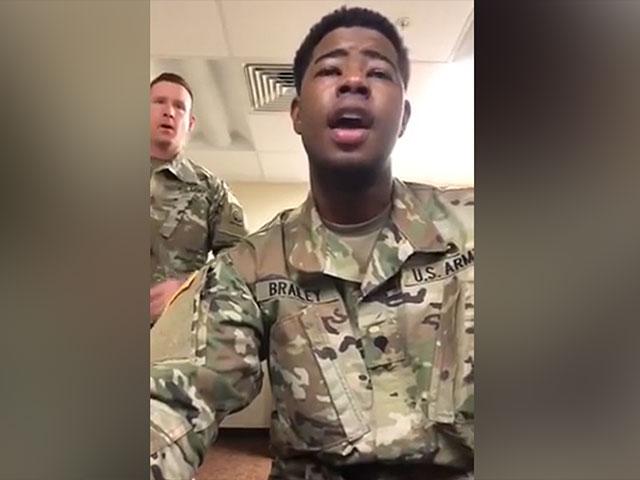 Caring for the Souls of Soldiers: Why Military Chaplains Are More Needed Than Ever In the Time of COVID-19 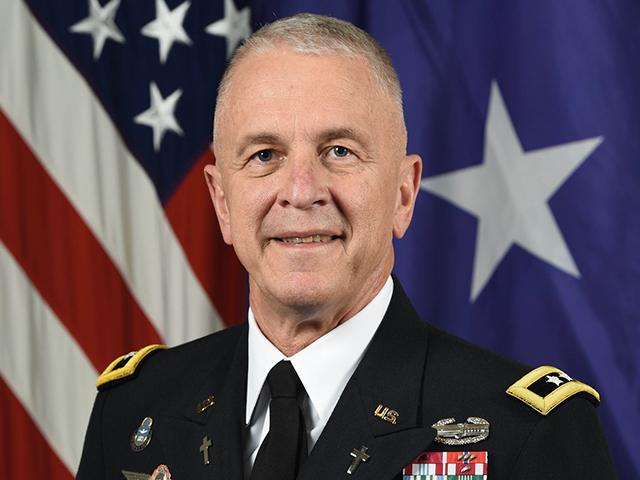 Army Chaplains Getting Creative in Helping Soldiers with Personal, Emotional and Spiritual Challenges 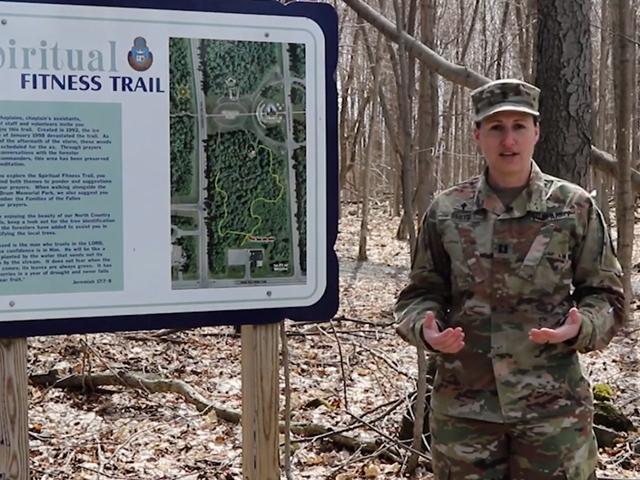