America's Afghan Allies Face Death Sentence from Taliban, Gov't Could Collapse as US Pulls Out 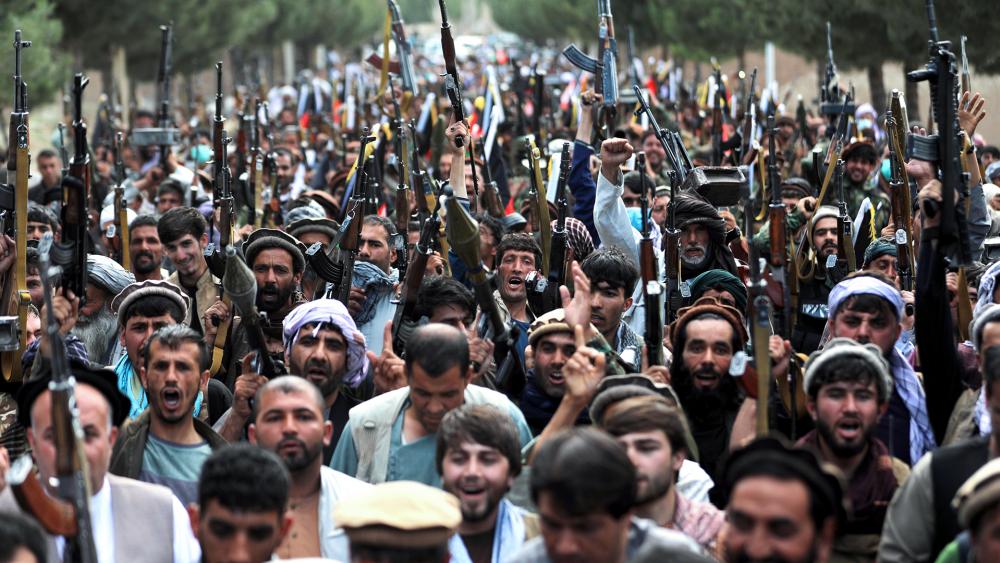 The Biden administration is finally endorsing plans to relocate Afghans who risked their lives to assist U.S. forces in the fight against the Taliban.

"We've already begun the process. Those who helped us are not going to be left behind," the president told reporters as he was leaving a press conference last week.

Nearly 18,000 Afghans who served alongside U.S. troops are in bureaucratic limbo waiting for their special immigrant visas to process. Biden says those people will be evacuated to other countries before the U.S. withdrawal is complete on September 11.

"The good news is the United States has done this before; for the Vietnamese in 1975, for the Kurds in 1996. Our Afghan partners fought and died for us and their safety and the safety of their families must be our priority," said Rep. Seth Moulton.

It's unclear which countries they will be relocated to, but lawmakers and other advocates have suggested the U.S. territory of Guam.

"It is a tried and true place to handle evacuees. They're actually in a very good place right now because they have a lot of open hotel rooms because tourism is down due to the pandemic," Moulton explained.

The Taliban is already gaining ground in Afghanistan with the U.S. pullout underway. Former interpreter Janis Shinwari says if they come across someone like him, it's a death sentence.

"What the Taliban do with interpreters, they will kill them and torture them in front of their families and children and post their videos on the internet for other countries, and for other people to stop working (with) Americans," Shinwari told reporters at a recent press conference.

CBN News spoke with another interpreter who didn't want his identity disclosed. He's here in the U.S., but he has family in Afghanistan and they face daily threats from the Taliban.

"They can't even go out, they just stay home, their children go and buy stuff and there's no job actually, and a lot of places are closed. My brother has been jobless for 1.5 years. He can't even openly walk because people know him," he said.

A new assessment from U.S. intelligence agencies suggests the Afghan government could completely collapse as soon as six months after the U.S. withdrawal is completed. 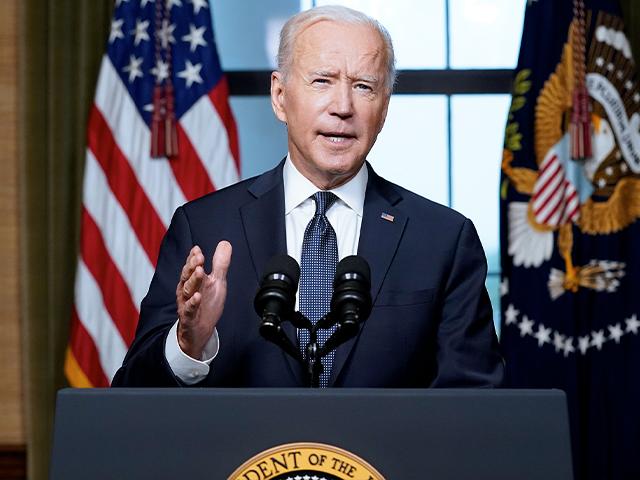 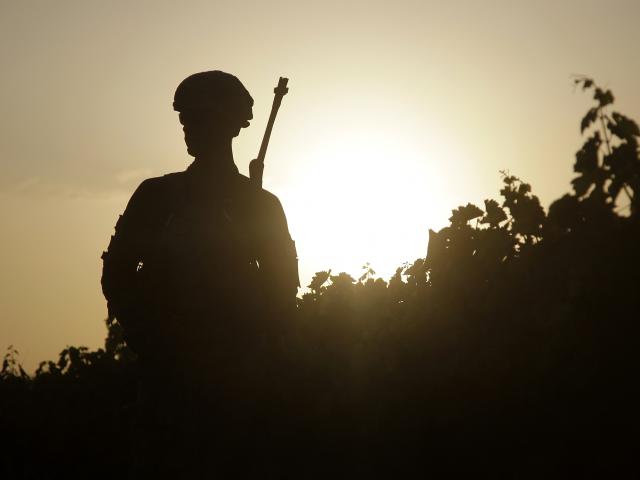