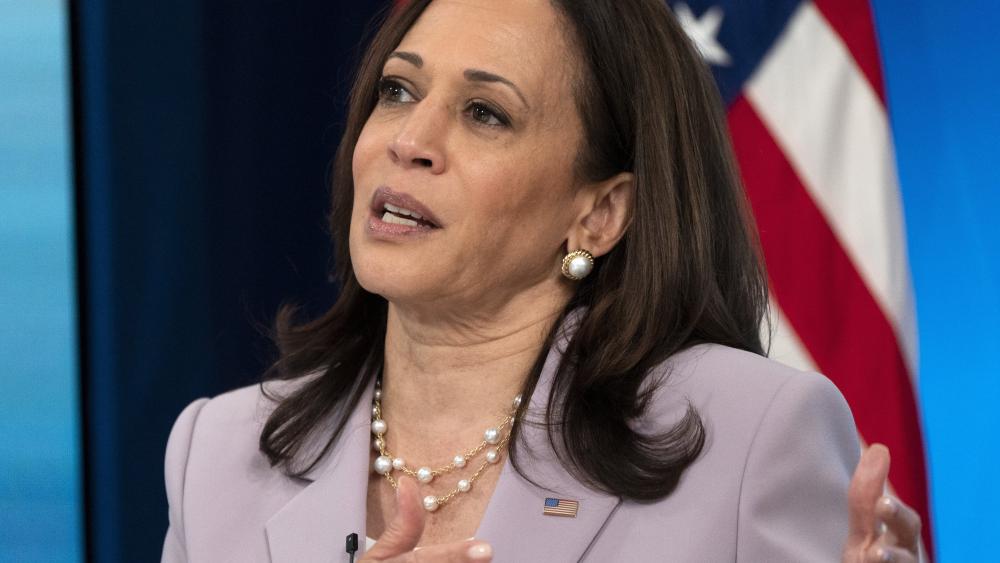 Scott, a 29-year career veteran, was known for his support of Trump's policies and long-time support for border walls.

In 2019, he toured a new wall in the San Diego border patrol sector with CBN News.

Scott pointed out that the walls slow down illegal crossers and buy border agents time to respond, allowing them to spread out and cover greater areas.

"Where we've put that in place we've been able to increase our effectiveness from about 10 percent to over 95 percent. And more importantly, we are able to pull 150 agents out of that area and then redeploy them to other parts of the border," he said.

Also on Wednesday, Vice President Kamala Harris announced she will visit the border in El Paso on Friday with Homeland Security Secretary Alejandro Mayorkas. For weeks, she's taken heat from both parties and the media for not going since she's in charge of efforts to contain migration.

A few weeks ago NBC News' Lester Holt pressed her in an interview saying "you haven't been to the border."

Harris responded, "I haven't been to Europe. I don't understand the point that you're making."

In June, Harris traveled to Guatemala and Mexico, saying she was focusing on the root causes of migration. She also urged Central Americans to stay at home.

This comes in addition to 26,000 asylum seekers with active cases, who Biden allowed back into the U.S. at the start of his presidency.

These policy changes have come alongside record waves of unaccompanied migrant children. From February to May, nearly 60,000 arrived at the border.

Essey Workie, a senior policy analyst at the Migration Policy Institute, says they're looking for safety and to be re-connected with family.

"They've suffered in ways that many of us can't imagine, from experiencing violence directly themselves or witnessing it as well as extreme poverty," she said.

CBN News spoke with Jose, who fled El Salvador several years ago after two gang members shot him in the leg as he stood outside of his church.

"After that happened to me, I basically told my mom and dad that I wasn't safe in my home country anymore and that I need to leave," Jose said.

His parents objected to his plan to leave his family for a life in the U.S. but he insisted.

"They were scared, they were nervous," he said. "They didn't want me to leave but I had no option."

Another family member gave him money for the trip and he was able to travel and cross the border.

Workie says about one in three unaccompanied children like Jose are able to obtain legal status and stay in the U.S.

Today, Jose is preparing to graduate from a Christian college and start a career in law enforcement. He credits Bethany Christian Services for connecting him with his foster mom.

"She welcomed me into her home even though she didn't know who I was, even though I was from another country," he said.

Meanwhile, the border politics that can ultimately determine the fate of children like Jose, continue.

Former President Trump has had a trip planned to the border with Texas Gov. Greg Abbott for next week.

On Wednesday, he argued that if he wasn't going, Harris wouldn't have either.

A dozen GOP lawmakers will accompany Trump and Abbott, all pointing to the high stakes expected over immigration for both parties in 2022. 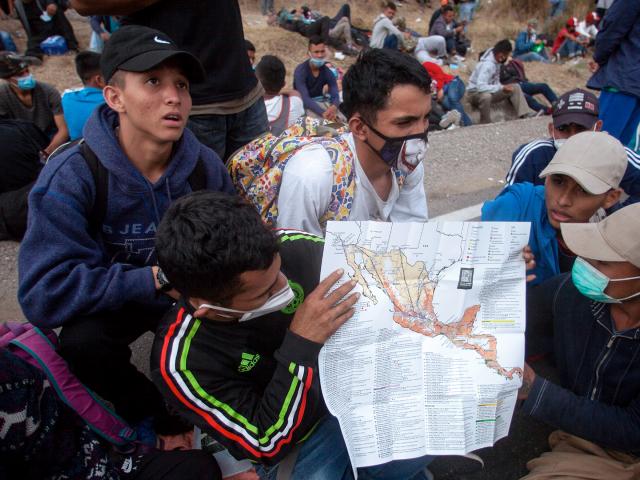 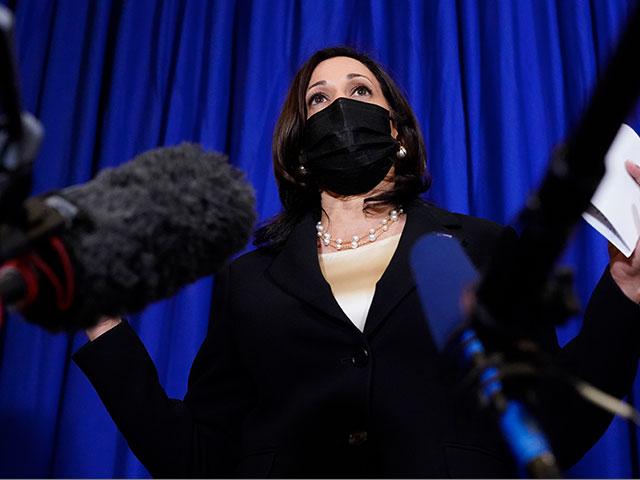 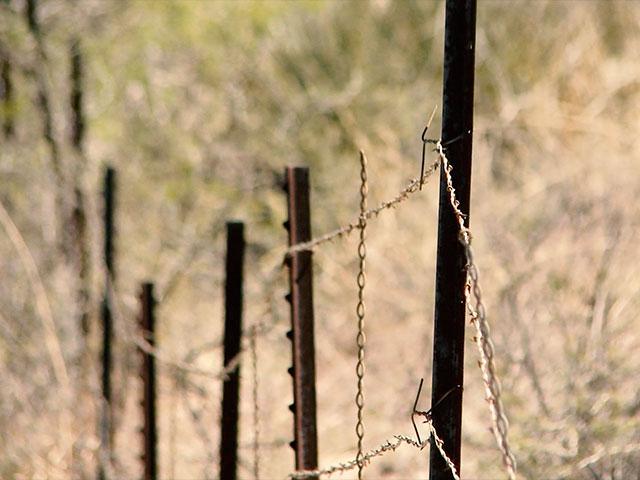