Death of Al-Qaeda Leader Seen as US Victory, But Analysts Question Next Move for Terrorism in Afghanistan 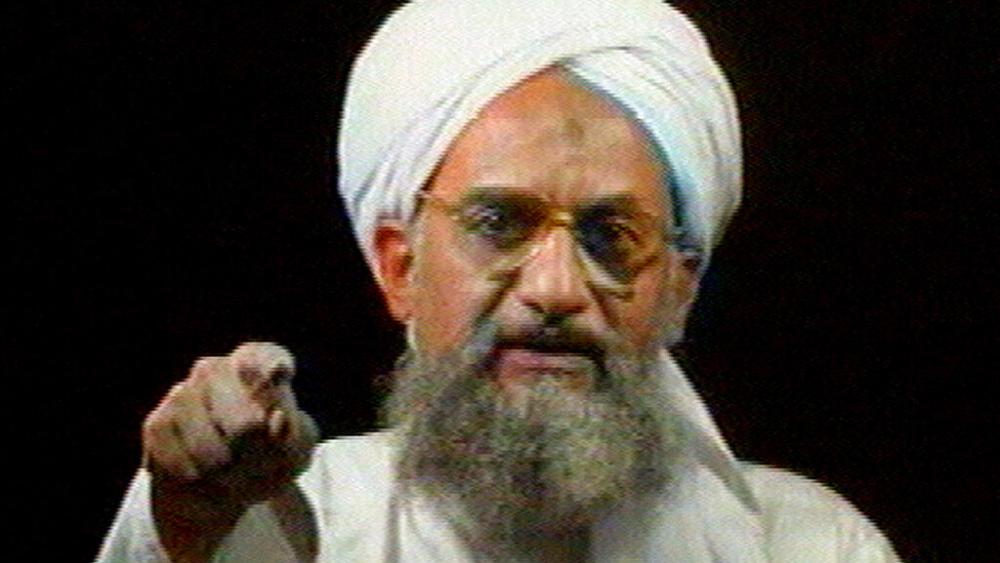 Al-Zawahri, the top al-Qaida leader, was killed by the U.S. over the weekend in Afghanistan. (AP Photo/Al-Jazeera, File)
6310341275112
Death of Al-Qaeda Leader Seen as US Victory, But Analysts Question Next Move for Terrorism in Afghanistan

The death of Osama bin Laden's successor, Ayman al-Zawahri, is a major victory in the nearly 21-year hunt for those responsible for 9/11.

A senior White House official says the counter-terror operation took more than a month to plan and execute.

Al-Zawahri was hiding at a safe house in the Afghan capital of Kabul, which is a breach of the agreement signed by the Taliban, promising to not harbor terrorists following the U.S. withdrawal from the country.

"No matter how long it takes, no matter where you hide – if you are a threat to our people, the U.S. will find you and take you out," said President Biden in a speech Monday night, announcing Al-Zawahri's death. "He made videos, including in recent weeks – calling for his followers to attack the U.S. and our allies. Now, justice has been delivered."

Biden praised the intelligence community for its successful operation.

The U.S. used two extremely accurate R9X Hellfire missiles to kill al-Zawahri as he stepped onto the balcony of the safe house in Kabul. The missiles don't explode, rather, they use razor-like blades which eliminate the target. Officials say no civilians were killed.

"So, it will go through and essentially vaporize a human body but somebody standing within feet of this person would not be injured at all," said former Deputy Assistant Security Defense of the United States, Mick Mulroy.

Erick Stakelbeck, Terrorism Analyst and Host of the Watchman with TBN says the U.S. killing of al-Zawahri is a major victory in the war against terrorism. However, many questions about the terrorist group need to be answered.

"One of the fascinating things about Ayman al-Zawahri is that he hails from one of the most prominent families in Egypt," Stakelbeck said. "Matter of fact, before he devoted his life to terrorism, he was a medical doctor and even worked with children. He transitioned to the world of Jihad, leading the Egyptian Islamic Jihad group in 1981."

Al-Zawahri helped form al-Qaeda with Osama Bin Laden and has his fingerprints on attacks including the 2000 bombing of the USS Cole, which killed 17 sailors. He was also involved in bombing the U.S. embassies in Kenya and Tanzania, killing more than 200 and wounding thousands.

Sunday's missile strike inside Afghanistan comes a year after the chaotic U.S. retreat from the country when President Biden declared the war in Afghanistan to be over.

"The terror threat is not over," said Stakelbeck. "Because of that hasty withdrawal, the possibility of Afghanistan becoming a terrorist safe haven is very real. It is no coincidence that al-Zawahri was living in the Afghan capital of Kabul when he was eliminated. Presumably, he went there after U.S. forces withdrew with the open embrace of the Taliban. The Taliban and al-Qaeda have historically worked very close, and I think we need to keep a very close eye on Afghanistan and how the Taliban is going to operate."

As U.S. Intelligence keeps a watchful eye on the region, many wonder what's next.

"I think another big question here is, who is the successor of Ayman al-Zawahri?" asked Stakelbeck. "Who is the next Jihadi to lead al-Qaeda?"

Stakelbeck concluded that all possibilities are on the table, including a concern that the Taliban could partner with additional U.S. adversaries like Iran, China, and Russia. 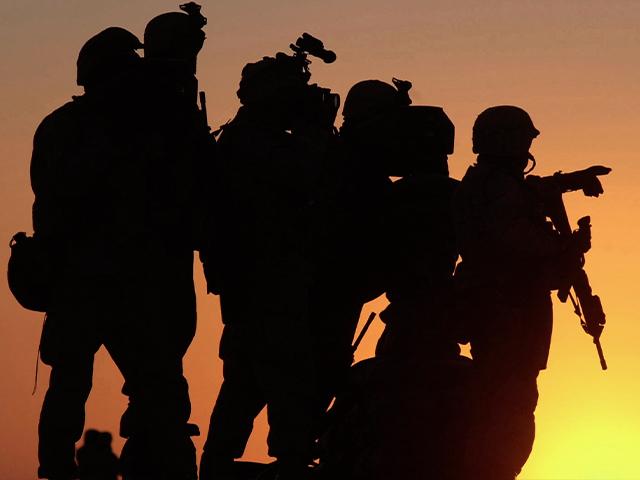