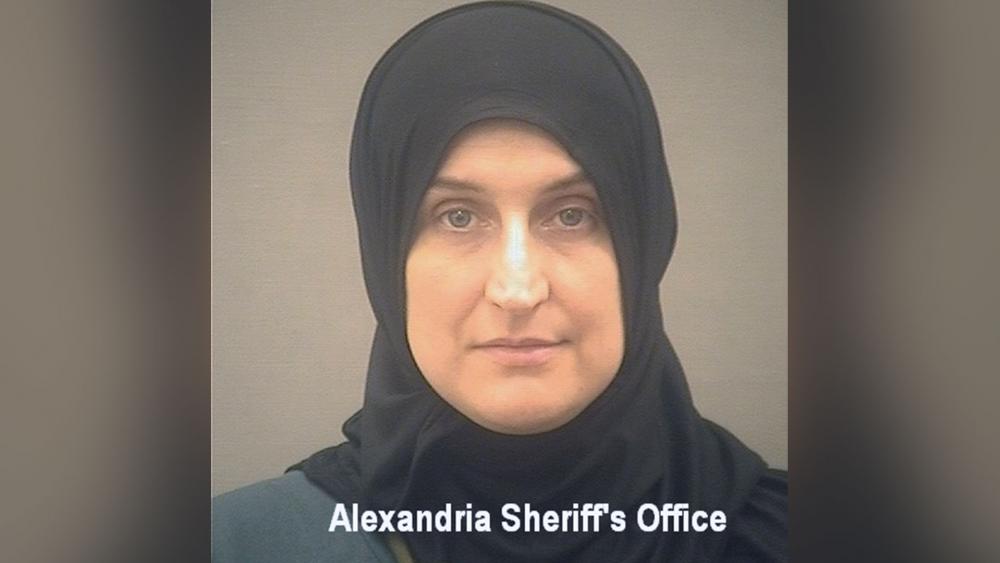 A Kansas woman was arrested Saturday for her role in organizing and leading an all-female battalion in support of ISIS.

According to the Justice Department, Allison Fluke-Ekren was apprehended in Syria, then transferred into the custody of the FBI in Alexandria, Virginia. She made her first appearance in a federal court Monday in Alexandria to meet her court-appointed attorney.

The 42-year-old is a former resident of Kansas and allegedly traveled to Syria several years ago for the purpose of encouraging terrorist activities.

In their complaint, federal prosecutors allege six separate eyewitness individuals observed Fluke-Ekren's activities. Prosecutors say Fluke-Ekren sought operatives for an attack against a college campus in the U.S. and even discussed a terrorist attack on a shopping mall.

She reportedly told one witness that "she considered any attack that did not kill a large number of individuals to be a waste of resources," according to an FBI affidavit.

First Assistant U.S. Attorney Raj Parekh wrote in a memo that Fluke-Ekren showed children as young as 5 years old how to use  AK-47 assault rifles, grenades, and suicide belts.

"Fluke-Ekren has been a fervent believer in the radical terrorist ideology of ISIS for many years, having traveled to Syria to commit or support violent jihad," Parekh wrote. "Fluke-Ekren translated her extremist beliefs into action by serving as the appointed leader and organizer of an ISIS military battalion, directly training women and children in the use of AK-47 assault rifles, grenades, and suicide belts to support the Islamic State's murderous aims."

If convicted, Fluke-Ekren could face up to 20 years in prison, according to the Justice Department.