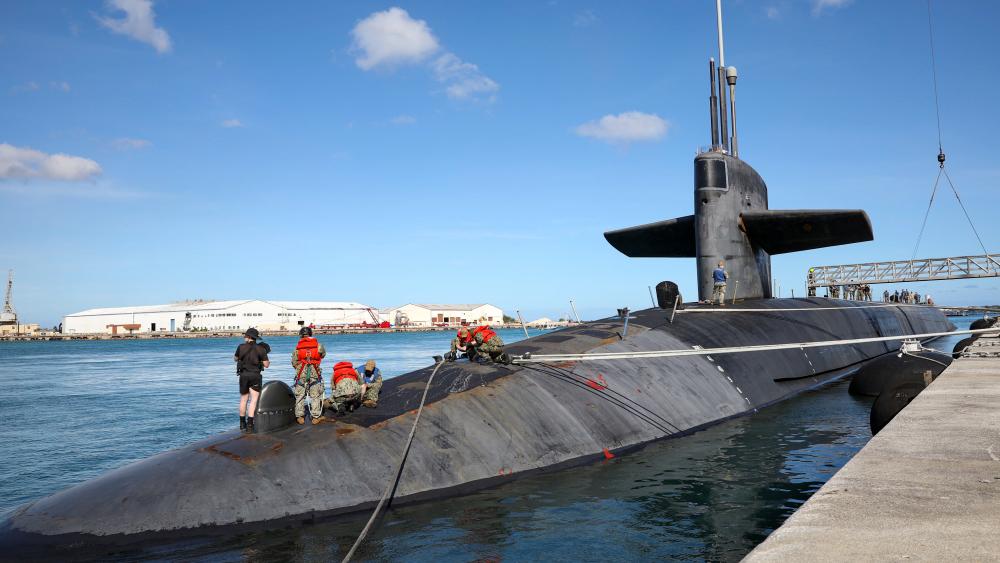 A show of force. That, in essence, is how the military described a recent port call when a powerful U.S. submarine surfaced in Guam signaling the power, capability, and readiness of the U.S. Navy, both to our allies and adversaries alike.

When it comes to weapons in the Navy's arsenal, ballistic missile submarines are some of the most powerful. Considered a part of the Nuclear Triad, their whereabouts are a closely-guarded secret.

"The submarine deployment obviously is a very important posture because it deals with deterrence," said Miles Yu, a senior fellow at The Hudson Institute and former China policy adviser in the Trump administration.

Territorial tensions with China are escalating and the Navy says the presence of the USS Nevada reflected the United States' commitment to our regional allies.

However, some defense experts argue that the current threat deserves a much larger show of force.

"When you think about it, one submarine, you know, one sighting in x number of years and it's a newsworthy event. That kind of says something in and of itself," said Dakota Wood, a defense expert with The Heritage Foundation.

Wood points to the large-scale military exercises of the Cold War, efforts that showed what the U.S. was capable of if provoked.

"It provides some insight into the paucity, or the low-level quantity of things, that the U.S. military is now able to do because of lack of capacity. And how a single event -- a single bomber leaves the U.S. to fly over a particular country --  I don't know that I would be that impressed if I were in Beijing or Moscow," Wood told CBN News.

Yu says the stakes in the Indo-Pacific are incredibly high.

"For many decades the United States, and for that matter, much of the Western Alliance, believe that Taiwan was the only piece that China wanted to dominate or take. We now see that Taiwan is but the beginning of a chain of aggression," Yu explained.

He believes that if Taiwan falls, China will turn its attention to the rest of the region: Japan, Vietnam, or India.

"If China starts this chain of aggression, China should be made fully aware that it will be further isolated even completely cut off from the free world," Yu told CBN News.

He said that despite China's rapid military growth, the U.S. remains the dominant power. Keeping Beijing in check, however, will require leadership from Washington. 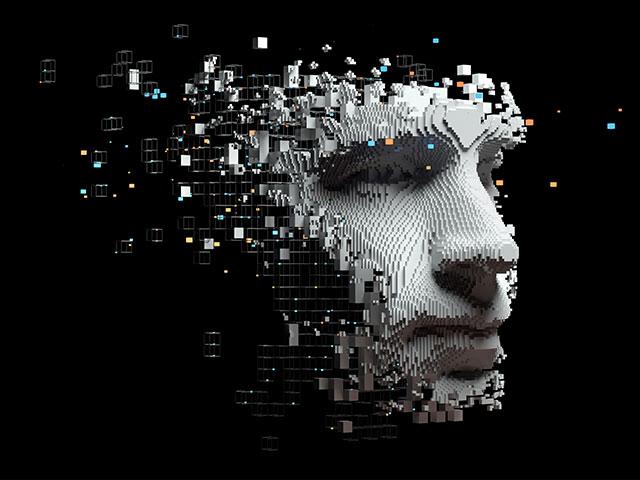 The Third Revolution of Warfare: Why America Is Losing the AI Race to China 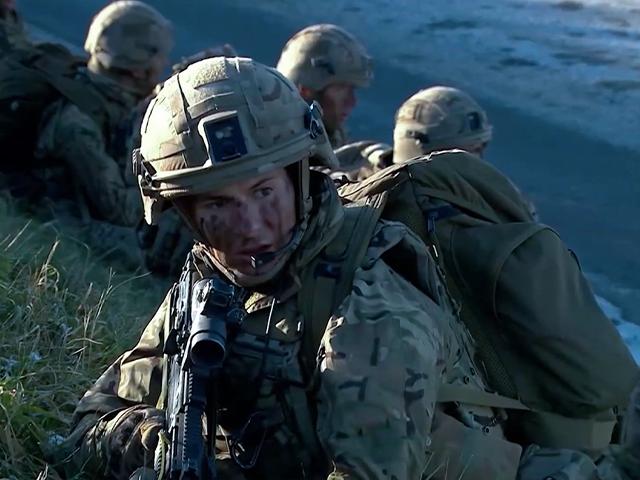 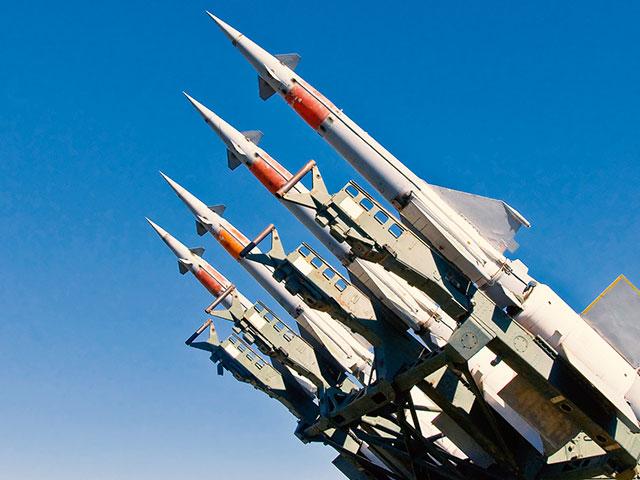 'Assume the Worst': Experts Warn China's Arsenal is Much Larger Than Predicted