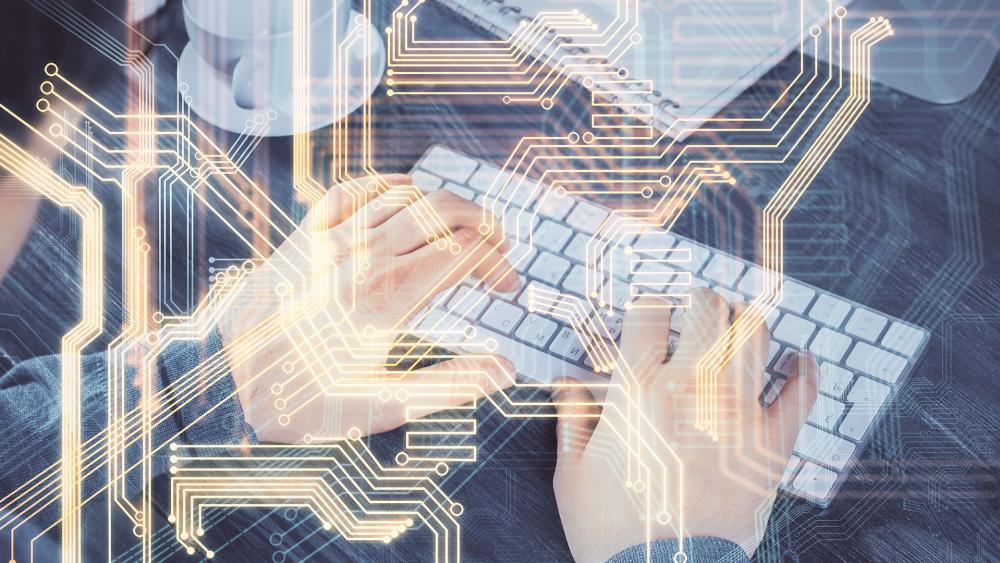 America is in a race against time to protect our most carefully guarded secrets against a growing threat. It's called quantum computing and it involves supercomputers that can quickly break through secure encryption codes.

Encryption algorithms allow us to keep sensitive information secure when taking care of business or shopping online. Breaking these codes is nearly impossible, allowing governments and private citizens alike to depend on them.

But the emergence of quantum computers could put an end to that security.

"Imagine you have a computer that can try every combination and can try hundreds and hundreds of thousands of these combinations in a matter of seconds. Well, they'll be able to break through that code, and they can break through the encryption, and this is the threat that quantum computing poses," explained Rep. Ro Khanna (D-CA).

Khanna, along with a bi-partisan group of lawmakers, recently introduced legislation that would require a strategy be put in place to provide federal systems with quantum-resistant encryption. It's also supported by several big tech companies, including Google and IBM.

"What they're saying is, 'For us to protect you, your data, for us to make sure that your information is secure, we need to be ahead of this curve.' They don't want people cracking their codes," Khanna told CBN News.

Although experts admit this technology is far from operational, evidence shows American adversaries are already stealing data in order to decrypt it once quantum computers are online.

"They wait the however long, maybe 10 years, 15 years, until there's a quantum computer and they can get access to your data. Now some of that data 10 years down the road, that's ok, but there's certain information by law or for national security interests we need to protect for a long time, so they would get access to your data before you would want them to," said Dustin Moody, who works in the computer security division at the National Institute for Standards and Technology (NIST).

NIST has the responsibility of creating quantum-resistant encryption. One additional challenge will be that successful prevention can't really be determined until it's tested by a functioning quantum computer.

"We don't know how fast a quantum computer will be, we don't know how expensive it will be to run, so it's a little bit tricky to try and pick parameters to protect against that," Moody told CBN News.

Still, after a decade of research, NIST teams believe they've cracked the code.

"We launched basically a big international competition where we solicited the cryptographic community around the word to design new crypto systems which would be safe from quantum computers," Moody explained.

They then evaluated each submission, choosing several considered to be the most promising. Moody says in just a matter of weeks, those algorithms will be standardized and rolled out.

"For the average person this will be handled kind of behind the scenes. Their browsers on the internet will start using the new technology, the products that companies are using, they'll start using it," Moody said.

The hope is that in a decade or so when these super computers come along, the new encryption algorithms hold. Allowing sensitive data to stay secure and out of the hands of our enemies.