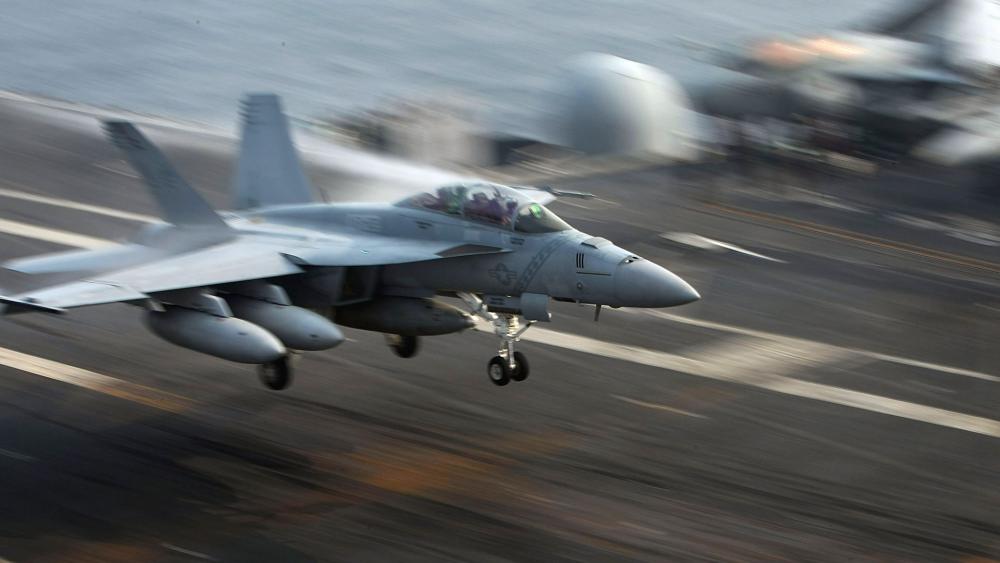 The Pentagon's budget request for next year is the largest in U.S. history. High inflation rates could make such an impact, however, that experts predict an overall drop in defense spending. The end result: a shrinking military.

President Biden's overall budget proposal includes $813 billion in national defense spending, up $31 billion from the previous year. It was put together, though, before Russia invaded Ukraine, and with an assumption that inflation would drop to around 2.5 percent. That's considered unlikely with inflation still exceeding eight percent.

"I think that our military establishment has just really lost its way, and there isn't an appreciation for real war against a peer competitor where we're operating thousands of miles from home, at a disadvantage to whoever the enemy is that's operating at home. And we're seeing these unfortunate realities play out in these budgets and lack of capacity and shrinking of the force," Wood told CBN News.

The Pentagon's mission for the new budget request includes operating under a "divest to invest" strategy. That means cutting certain programs now, to invest in modernization that will hopefully pay off later. The Navy, for example, wants to retire 24 ships, a move that would shrink its fleet to just over 280 ships over the next five years.

"We won't increase the size of the fleet any more than one ship per year for the next 30 years. They won't get to their objective fleet of 355 ships until the year 2050," said Wood.

Rep. Elaine Luria (D-VA) fears that strategy compromises the ability to respond to the threats of today, specifically China.

In 2021, Adm. Philip Davidson, the outgoing Indo-Pacific Commander, predicted China would be in a strong position to attack Taiwan when the U.S. fleet is now set to be at its weakest.

"He testified to the Senate that it's very likely that China could try to take Taiwan by force in the next six years, now five years. And so the idea that we're going to take a risk and really shrink the size of the Navy during this most vulnerable window is just not acceptable to me," Rep. Luria told CBN News.

"If you think about, you know, during the Cold War, during the Reagan administration, the defense budget was five to six percent of GDP. Right now we're at about 3.6 percent. So, you know, based on the threats that we have in the world, really think we need to start pushing that up. I'd like to see us get to five percent of GDP, which would be, you know, an order of about $1 trillion," said Luria.

The Navy is not the only branch experts worry is headed in the wrong direction. The Air Force is asking Congress to retire 150 aircraft, with plans to add only 82 new planes, and the Army seeks to cut 12,000 soldiers from its ranks.