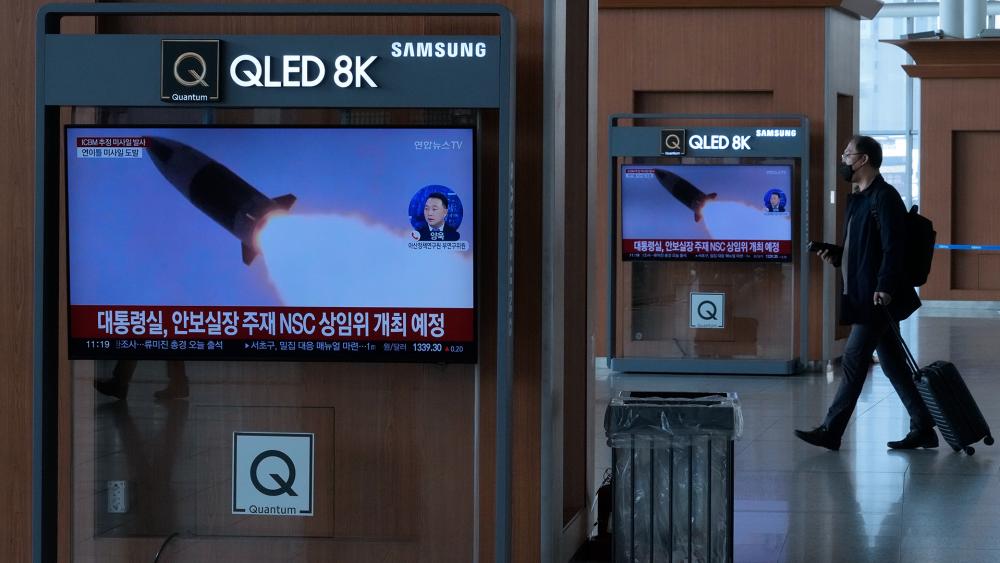 WASHINGTON -- World leaders are condemning a new missile launch by North Korea. A suspected intercontinental ballistic missile (ICBM) landed near Japanese waters early Friday morning. It's the second major weapons test for the communist country this month and follows a record number of launches this year.

North Korean leader Kim Jong Un has made his intentions clear. These tests are simulations of nuclear attacks on South Korean and U.S. targets.

"For North Korea, they're trying to perfect their nuclear weapons, and their main goal in using those weapons is to keep the United States at home," said Anthony Ruggiero, a senior fellow at the Foundation for Defense of Democracies.

As North Korean missile launches intensify, world leaders worry a nuclear test is coming. It would be the first since 2017.

"This conduct by North Korea most recently is a brazen violation of multiple UN Security resolutions. It destabilizes security in the region and unnecessarily raises tensions," said Vice President Kamala Harris during an emergency meeting Friday at the APEC Summit in Bangkok, Thailand.

Friday's ICBM test was the second this month and showed progress in North Korea's missile development. Japan's defense minister called it one of the most powerful yet, capable of reaching any city in the U.S.

ICBMs are designed to carry a nuclear warhead.

"They have a very robust ballistic missile program. But then there is sort of the last element of that which is can they put a nuclear weapon on the delivery vehicle," said Ruggiero.

North Korea has been clear about recent changes to its nuclear policy. According to a new law, Pyongyang claims their weapons are no longer just meant to deter but can be used preemptively for operational missions to repulse hostile forces, in response to aggression and attack, and to achieve victory in battle if deterrence fails. They can be justified in using nuclear weapons if they've come under a nuclear or non-nuclear attack, or if such an attack is even on the horizon.

"It was very aggressive. You know, North Korea is the one that is making threats. They like to talk about the United States, and South Korea, and Japan, you know, conducting exercises that are really defensive in nature. When you look at the four countries, there's only really one country that's making nuclear threats, and it's North Korea," Ruggiero pointed out.

U.S. officials also reiterated a commitment to our allies and warned Kim Jong Un that the use of a nuclear weapon would lead to a swift end of his regime.

"I reaffirm our iron-clad commitment to our Indo-Pacific alliances. Together the countries represented here will continue to urge North Korea to commit to serious and sustained diplomacy," Harris said.

Experts like Ruggiero say it's important to stop North Korea before they're recognized as a nuclear state. He believes that it can be done through a three-pronged pressure campaign involving military, economic, and diplomatic pressure. While he believes the Pentagon is doing its part, he also noted the other two elements are seriously lacking. 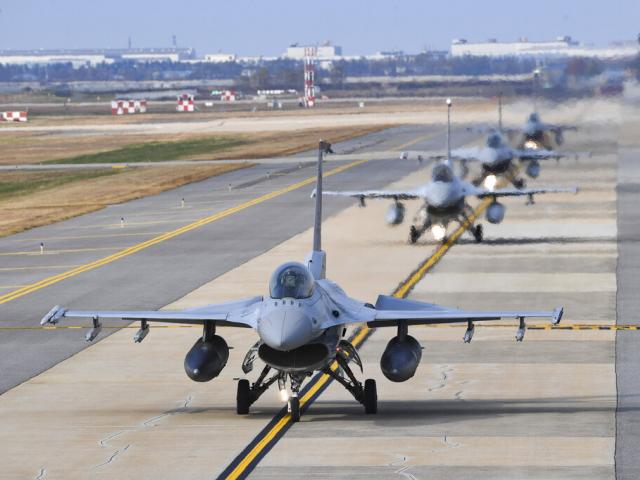 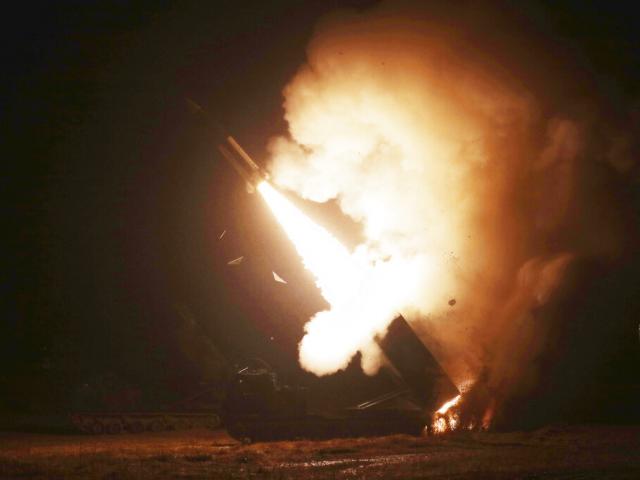 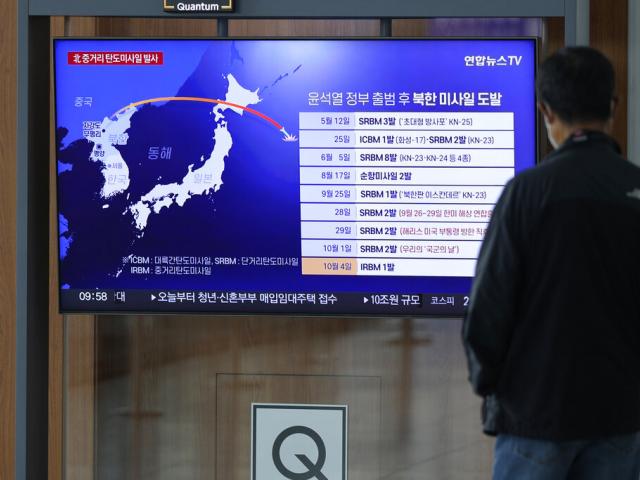