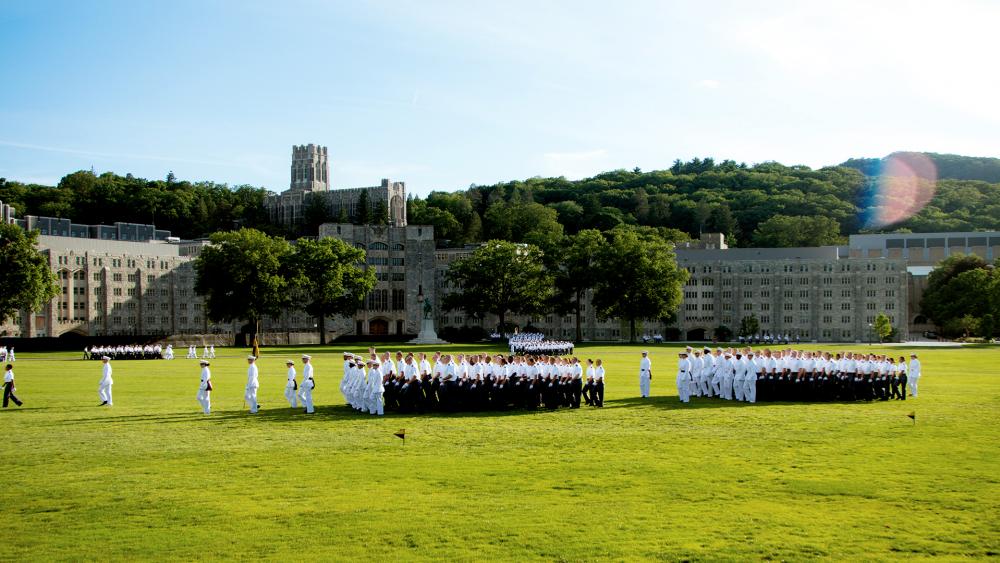 Parade of cadets on the Plain at the United States Military Academy at West Point, New York in May of 2020. (Photo by Dave Lowe via Unsplash)

Cadets at the United States Military Academy at West Point were given less than 12 hours Thursday in order to respond to the denials of their medical exemption requests of the Pentagon's COVID-19 mandate.

Just The News reports despite the academy denying the appeals on Nov. 2, the cadets weren't notified until Thursday morning at 6:00 a.m., when they were given until 4:00 p.m. to decide whether to accept the vaccine.

In August, cadets were given 24 hours to decide if they would take the COVID vaccine after all Religious Accommodation Request appeals were denied by the academy.

The military academy's latest short-notice ultimatum to cadet vaccine objectors "is a continuation of what we've seen at West Point," military attorney R. Davis Younts told Just the News on Thursday. He noted that there now remain "only a few" of these cadets who haven't resigned and still want to push through the process. These cadets have a "strong desire to continue to serve" while also remaining "consistent in their faith," he added.

Younts explained to the outlet that even though several of the cadets are part of one of the lawsuits trying to get an injunction against the Army's vaccine mandate, they aren't protected yet.

The developmental counseling form that the cadets received warns: "You are hereby ordered to become fully vaccinated with a COVID-19 vaccine that has received full licensure from the Food and Drug Administration (FDA). This is a lawful order. Failure to obey this order may result in punitive or adverse administrative action."

The form notes, "Be advised that continued conduct of this nature may result in administrative action to include your separation from the service."

"If you are involuntarily separated, you could receive an Honorable or General Under Honorable Conditions discharge," the form continues.

But lawyers contend the FDA-approved versions of the vaccines have reportedly not been made available to members of the military, Just The News reports. The military can only legally force service members to get the shot from the vaccine approved by the FDA.

The outlet noted only the FDA's Emergency Use Authorization (EUA) vaccines have been made available to all service members.  Both a Navy and an Air National Guard administrative separation board found the vaccine mandate unlawful due to the FDA-approved version of the vaccine being still unavailable.

CBN News has reached out to the United States Military Academy for comment. We'll post it here if we hear back.

As CBN News reported in October, Pentagon leaders admit a serious recruiting crisis threatens U.S. military readiness for decades to come. Yet, hundreds of service members continue to be discharged for objecting to the COVID-19 vaccine.

In a recent letter to Defense Secretary Lloyd Austin, Republicans on the House Armed Services Committee demanded answers on the status of the military's vaccine mandate. They point out that members of the Armed Forces are now one of only a few groups left in the executive branch still subject to termination for failure to take the vaccine.

They also reference the following statement from President Biden during a recent 60 Minutes interview. "The pandemic is over. If you notice no one is wearing masks, everybody seems to be in pretty good shape," Biden said. 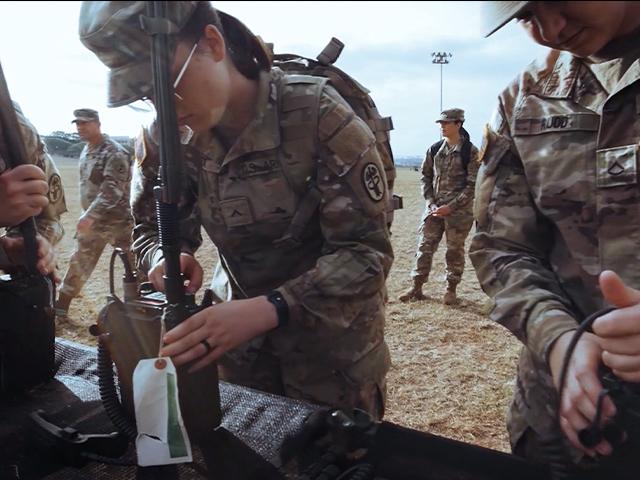 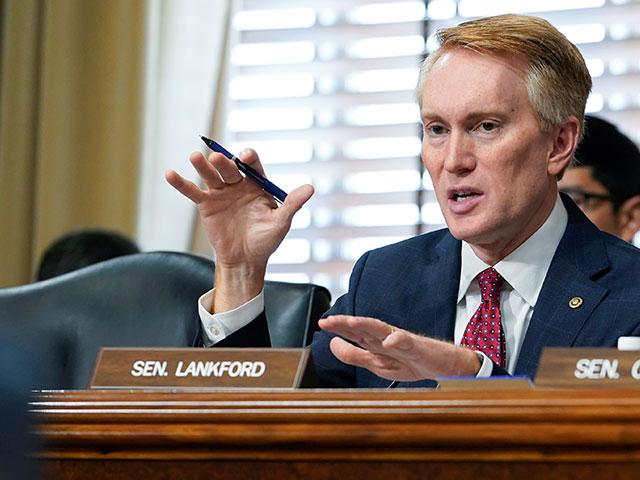