Sen. Ted Cruz came out on top in the Republican presidential caucuses in Iowa, passing front-runner Donald Trump who had been predicted to win from exit polls.

"We are gonna preserve this nation for our children and grandchildren," Cruz told his supporters in his victory speech.

Many Republicans view Sen. Marco Rubio, who placed third, as a more mainstream alternative to Trump and Cruz. Though political observers believe his viability might depend on staying competitive in New Hampshire.

The Brody File provides video analysis of the Iowa Caucus results. Watch below.

Dr. Paul Bonicelli from Regent University discusses the historic numbers at the Iowa caucus Monday night and what to expect at the next primaries in New Hampshire and North Carolina.

Republican candidate Ben Carson may have came in fourth but reporters on the scene say he got some of the biggest reactions from the crowds.

Click play watch a 2013 interview with Sen. Ted Cruz, when he came on the radar as a potential "rock star" for the Republican party.

On the Democratic side it was much closer with Hillary Clinton declaring victory by 1 percent over Bernie Sanders. Former Maryland Gov. Martin O'Malley received 1 percent of the vote. He ended his campaign before the winners were announced.

Republican and former Arkansas Gov. Mike Huckabee suspended his campaign as well, thanking his supporters for their loyalty.

In the last hours of campaigning in Iowa, Trump spoke to appeal to evangelical voters, saying they understand him "better than anybody" and "the evangelicals have been unbelievable to Donald Trump."

"Father God, please continue this awakening, continue this spirit of revival, awaken the body of Christ that we might pull back from the abyss," he said.

His appeal was answered by a majority of conservative voters. CBN News Senior Political Correspondent David Brody points out this is significant indication about the influence of Christian voters.

"The Cruz victory shows that when a candidate authentically courts evangelicals with their time, a near-perfect ground game along with lots of money to propel it, evangelicals will respond," Brody said.

"And when they respond in record numbers like they did in Iowa Monday night, they show that they are more than a force in American politics; they're a game-changer," he concluded.

Voter turnout was record breaking as more than 180,000 Iowans turned out to caucus. The old-fashioned "neighbor to neighbor" way of voting is different from primaries. It's considered one of the first big tests for candidates and their viability to win a presidential nomination in their parties. 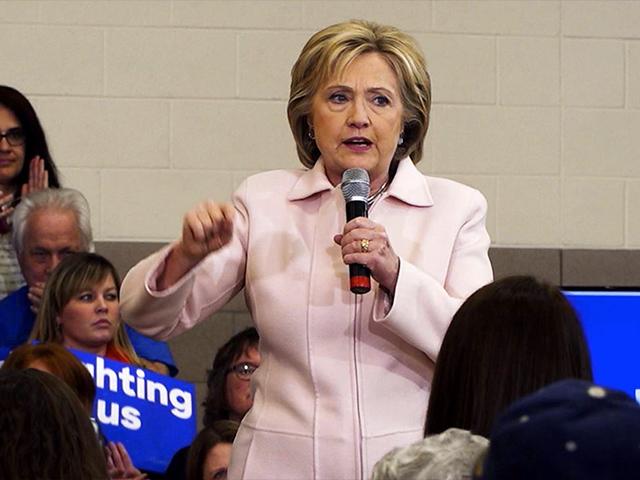 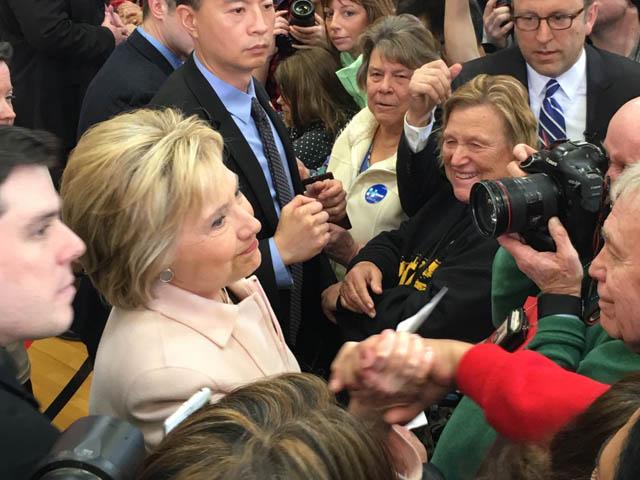