Sen. Marco Rubio's passionate profession of faith before a meeting of Iowa pastors last Fall played a big role in his surprisingly strong showing in the Iowa Caucus Monday night.

The Florida senator placed third, with 23 percent of the vote and came within a hair's breadth of beating Donald Trump, who was second with 24 percent.

Few expected Rubio would do so well, but he capitalized on a last-minute surge in the polls and stumped hard in the final days of the campaign.

Members of the Rubio team believe the groundswell began in November, kicked off by his stirring explanation of the Gospel and the influence of Jesus Christ in his life before dozens of Iowa pastors.

Chief Political Correspondent David Brody said a senior adviser to the Rubio campaign told him CBN's exclusive coverage of the pastors event was a "game-changer" for the campaign.

"This all turned on a dime for Marco Rubio in November," Brody said. "As a matter of fact, one of his campaign senior advisors told me that, when CBN cameras were inside that room -- inside the room with pastors and Marco Rubio -- it was a private meeting, CBN was the only one there, and some of that video got out and people got to see what Marco Rubio was all about regarding his faith."

"That was a game-changer, they believe, in this campaign, that's what they told me privately and I'm sure it will be public very soon," he said.

Rubio is a Roman Catholic, but he and his family sometimes attend a non-denominational evangelical church in Miami. When he spoke to the pastors, he explained that the evangelical influence gave him a greater understanding of his faith and the Bible.

"The bottom line is Marco Rubio does have a faith story to tell and it was on display here, especially in the last couple of months," Brody said. 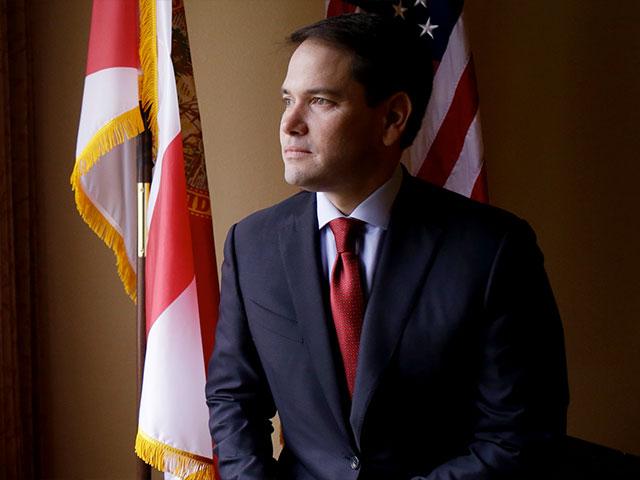 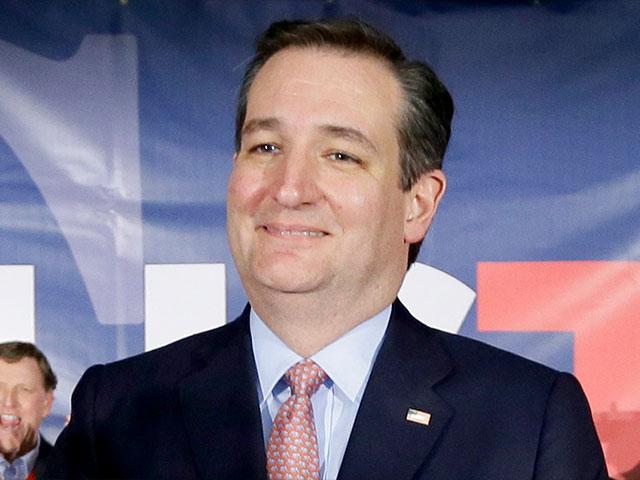