Senate GOP Says No to Vote on Scalia's Replacement

Senate Republicans say they will not vote at all on any nominees to replace Supreme Court Justice Antonin Scalia.

Republicans on the Senate Judiciary Committee say anyone President Barack Obama nominates will not even get a hearing.

They point out a video that shows Vice President Joe Biden back when he headed up the Judiciary Committee in 1992.

In that speech Biden said the Senate should "not consider holding hearings until after the election."

Republicans agree with Biden, saying any nomination during a presidential election would be flooded with political agendas.

"It's up to the American people in this next election no matter who they choose to make the nomination for this important seat on the Supreme Court," Sen. John Cornyn, R-Texas, said. "Justice Scalia served for 30 years so this clearly extends far beyond President Obama's term of office. It's that important."

Cornyn said the nominee to replace Scalia will be decided by the voters in the November election, not a "lame-duck president." 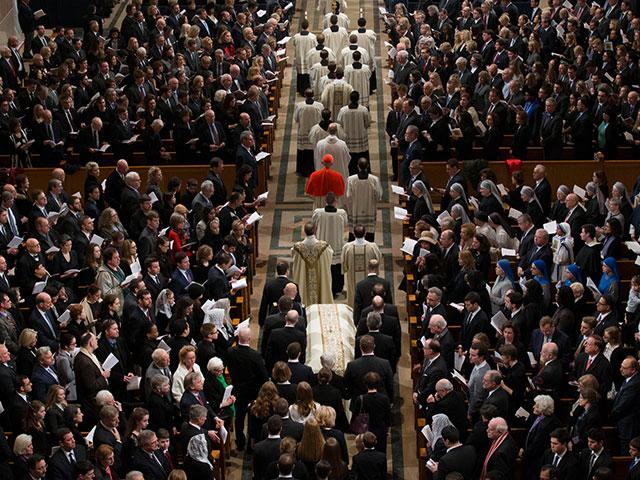 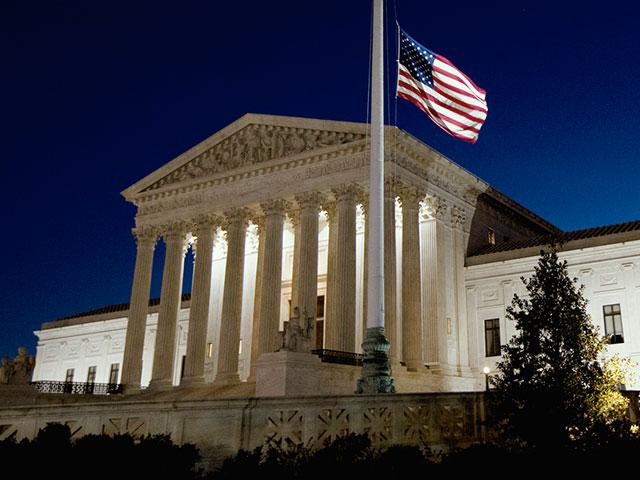