Clinton, Sanders Take Off the Gloves in NY Debate 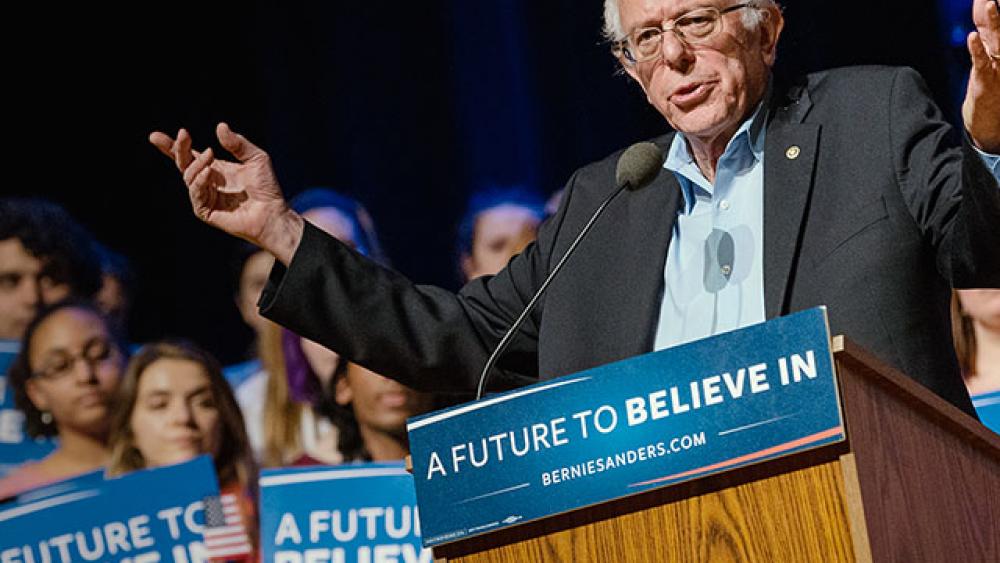 The candidates met in Brooklyn for their first debate in more than a month, just days before Tuesday's New York primary.

The debate got feisty at times, with Clinton defending herself about showing favoritism to the banking industry.

"Well, as you can tell, he cannot, he cannot come up with any example because there is no example," Clinton said.

"Secretary Clinton called them out. Oh my goodness, they must have been really crushed by this," Sanders mocked the former state secretary. "And was that before or after you received huge sums of money by giving speaking engagements?"

On foreign policy, Clinton questioned Sander's experience while he challenged her judgment.

Sanders has slightly narrowed the gap on Clinton's lead, winning seven of the last eight contests, but she holds the lead in polls. To date, Clinton has 1,758 delegates, with Sanders trailing at 1,069. It takes 2,383 delegates to win the nomination.

Meanwhile, all the Republican candidates met at a party fundraiser in New York Thursday night.