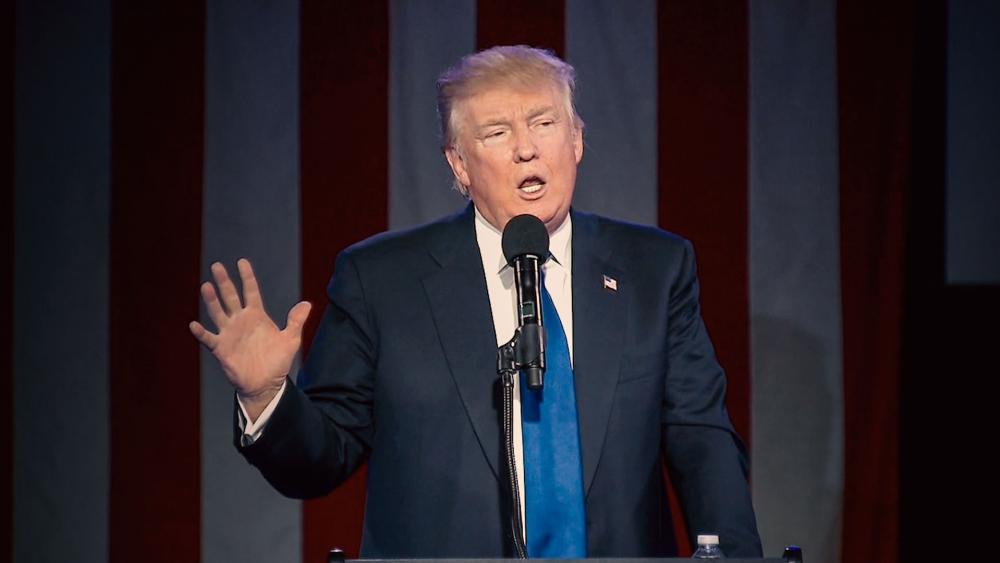 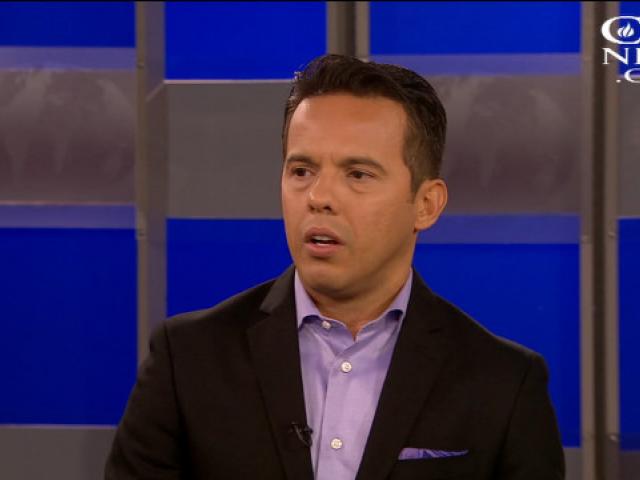 The head of the nation's largest Latino evangelical organization told CBN News Thursday that Donald Trump is not a racist.

"That's just hyperbole," said the Rev. Samuel Rodriguez, president of the National Hispanic Christian Leadership Conference (NHCLC). "That's hyperbole from the liberal media for the purpose of attempting to paint a facist sort of racist moniker on Donald Trump that I do not believe is accurate whatsoever."

Rodriguez said the problem is that Trump's rhetoric on immigration is counter-productive.

Trump has talked about Mexican immigrants in derogatory terms since he started his campaign, calling some of them "rapists," "criminals" and "drug dealers" but refuting all along that he's a racist.  Many Latino groups, however, have denounced him for his characterizations.

Rodriguez told CBN News that Trump's comments on Latino immigrants have been incorrect, noting that while some are criminals, most are "God-fearing, beautiful people."

Rodriguez said many of the illegal immigrants attend NHCLC churches.  "The vast majority are not rapists or murderers," he said, "They're actually born-again Christians, committed to biblical orthodoxy or very staunch conservative Catholics.  How about that?  So they're not rapists or murderers and we have to find a way of finding a solution.  If we're not going to deport them how are we going to integrate them?"

Rodriguez said he is open to working with Trump on immigration reform issues.

He admitted to CBN News that he's held off on commenting on the 2016 race for much of the year.  He noted that he formally advised the Jeb Bush and Marco Rubio campaigns and still advises the Ted Cruz campaign.

Still, Rodriguez is now portraying an openness to the Trump campaign that may surprise many in the 40,000 churches that the NHCLC oversees in the United States.

Rodriguez said that he disagrees with Trump on some key issues, including his views on the pro-life movement and the controversial bathroom law in North Carolina.

He would not comment on rumors that he may soon meet one-on-one with Trump.