Major Wins for Trump, Clinton: 'We Don't Have Much of a Race Anymore!' 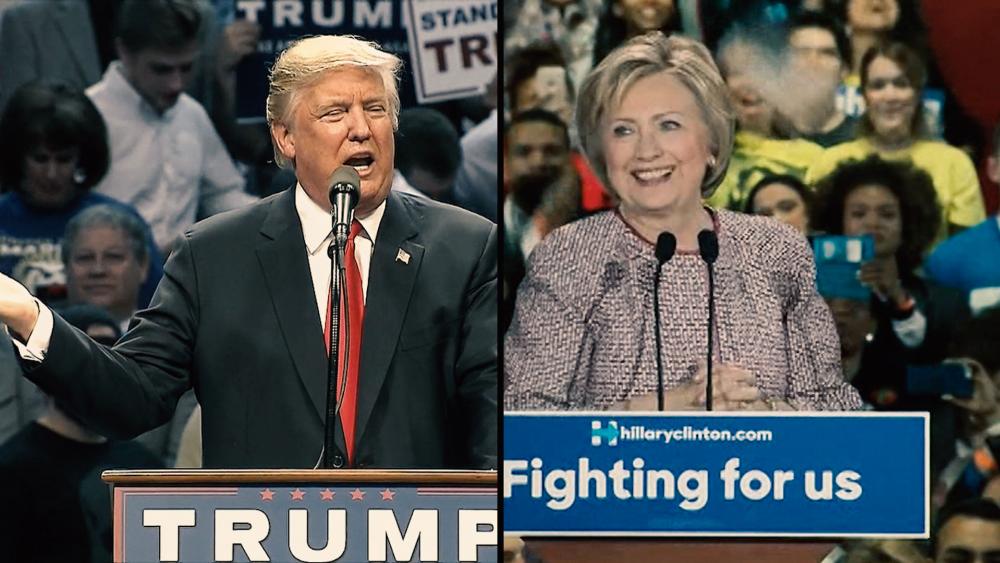 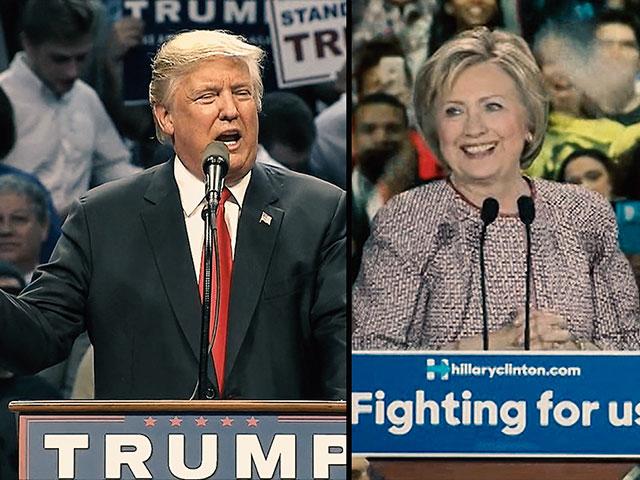 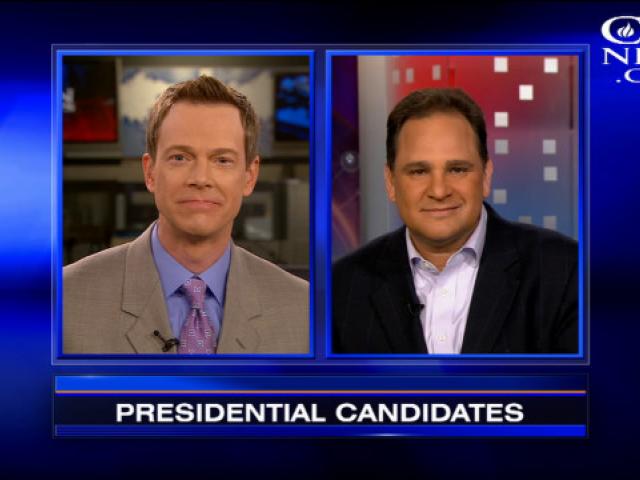 NY Primary Analysis and Look Ahead with CBN's David Brody

The wins for the Republican and Democratic front-runners are a sign they could be able to clinch their parties' nominations.

"We don't have much of a race anymore, based on what I'm seeing on television. Senator Cruz is just about mathematically eliminated," Trump declared, drawing a round of applause from supporters.

The billionaire tycoon won 60 percent of Tuesday's vote, the highest total he's gotten in any state.

New York resident Jacob Dobransky was among those who threw their support behind Trump.

"My first time ever voting and I voted for him because he is the businessman who will get a lot of the jobs back into this country," he said.

Trump captured 89 of the 95 Republican delegates in the state. The landslide sets him up for next week, when five more states, including Pennsylvania and Maryland, hold their nomination contests.

Despite the outcome, however, Trump's opponents are vowing to stay in the race, claiming the billionaire won't have the 1,237 delegates needed to clinch the GOP nomination.

"Now here's what is happening -- nobody is going to get enough delegates," Ohio Gov. John Kasich said.

"All across the country, 65 to 70 percent of Republicans recognize that nominating Donald Trump hands the election to Hillary Clinton," Sen. Ted Cruz, R-Texas, said.

Consequently, Trump must win around 57 percent of the rest of the remaining Republican primary votes to win the nomination before the GOP convention, while Cruz has to win 99 percent.

Meanwhile, in the Democratic race, it was a huge night for Clinton.

"Today you proved once again there's no place like home!" she told cheering supporters.

Clinton, who represented the state in the Senate for eight years, won by double digits over Bernie Sanders. But the Vermont senator isn't giving up just yet.

"It looks like Penn State is ready for a political revolution..." he declared.

Undaunted, Sanders is now in State College, Pennsylvania, campaigning ahead of the April 26 contest. But his efforts will likely prove futile as he is simply too far behind Clinton, who's all but certain to win the Democratic nomination.

As for Trump, he's hoping to win the Republican nomination in the primaries as well and avoid a contested convention in Cleveland.