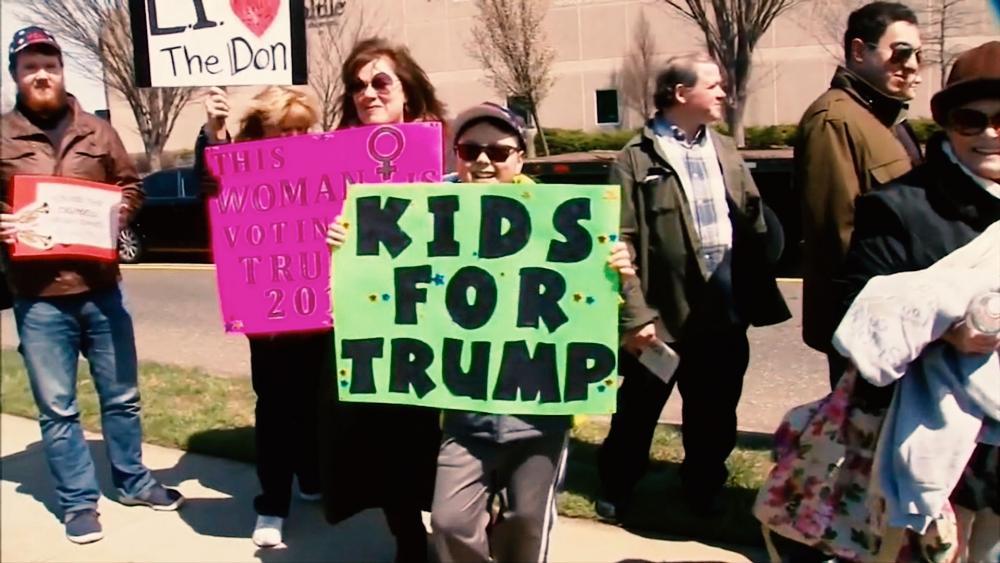 The battle over next week's New York presidential primary is growing fiercer, with fresh attacks from the candidates.

Both Hillary Clinton and Donald Trump hold double digit leads in their home state. But will that be enough to get them the nomination?

"So we have an incredible thing going; we're doing amazingly well," Trump told supporters. "New York is very important. Remember New York values... we have the greatest values. Nobody has values like us."

Currently, the two front-runners are dominating in the polls -- a welcome sight after decisive losses over the last few weeks for both.

Trump holds a 33-point lead over Ohio Gov. John Kasich, while Sen. Ted Cruz, R-Texas, trails them both in a new poll. And Clinton holds a 14-point lead over Sen. Bernie Sanders, D-Vermont.

Polls also show some possible trouble for Trump if he wins the Republican nomination and ends up running against Clinton. A new Associated Press survey shows that 69 percent of voters have a negative view of Trump.

But Clinton has some problems too, as 55 percent have a negative view of her. Even so, many Republicans believe Trump could get a sound beating in November.

Cruz warned voters that if the billionaire is the Republican nominee it will be a "bloodbath" for the GOP in the general election.

For now, the bloodbath of negative campaigning ahead of the general election is running full steam ahead.