Nearly 15,000 Clinton Emails Could Be Released Before the Election 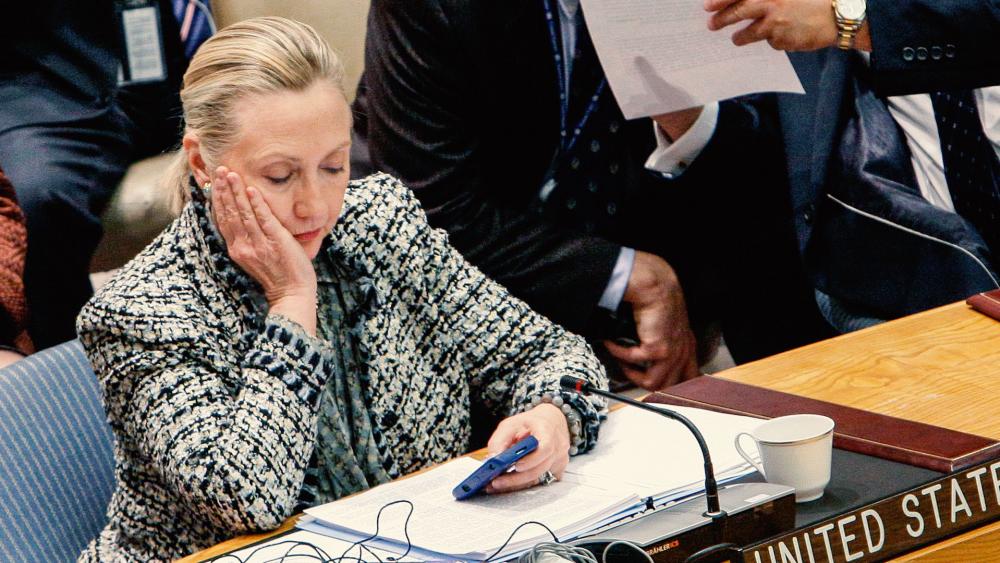 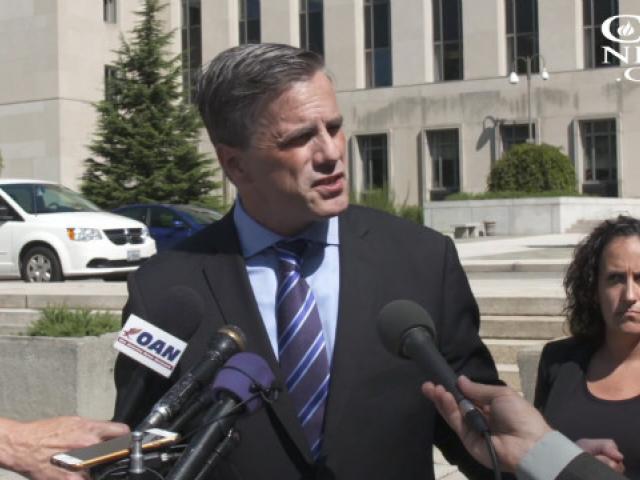 Nearly 15,000 Clinton Emails Could Be Released Before the Election

WASHINGTON -- More controversy is stirring over Democratic presidential candidate Hillary Clinton's use of a private server to send and receive emails as Secretary of State.

The State Department has agreed to produce 14,900 new emails to Judicial Watch, a conservative watchdog group, after the group filed a Freedom of Information Act (FOIA) lawsuit.

How quickly this will happen though is unknown. Judicial Watch wants the emails made public before the Nov. 8 presidential election but says the State Department is stalling.

"They slow-walked and stonewalled the release of these records. They've had many of them… since July 25 and not one record has yet to be released," Judicial Watch President Tom Fitton said.

It's worth noting the nearly 15,000 emails were never handed over by Clinton but were eventually uncovered by the FBI.

The latest development raises important questions: Did Clinton intentionally withhold these emails? And what do they contain?

Clinton has repeatedly stated the records she turned over included all of her work-related emails.

Judicial Watch says the judge presiding over the suit understands the public interest in these emails and is pushing the State Department to release them before the election.

Judicial Watch says it's hopeful these emails will start to be released within the next couple of weeks.

"The public has the right to expect they are released prior to the election. There's no good reason to hold them back. The State Department has a lot of practice in processing these records," Fitton said.