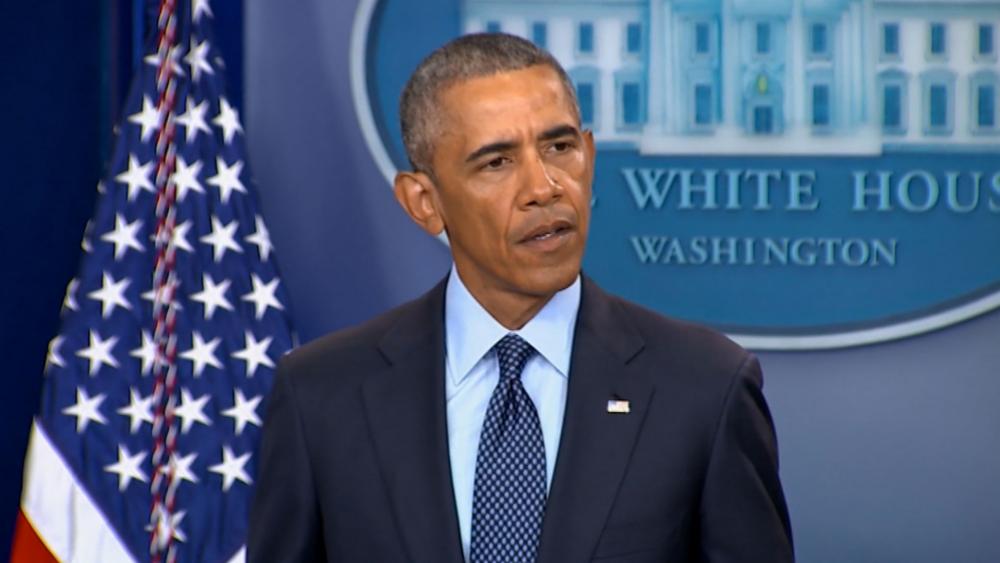 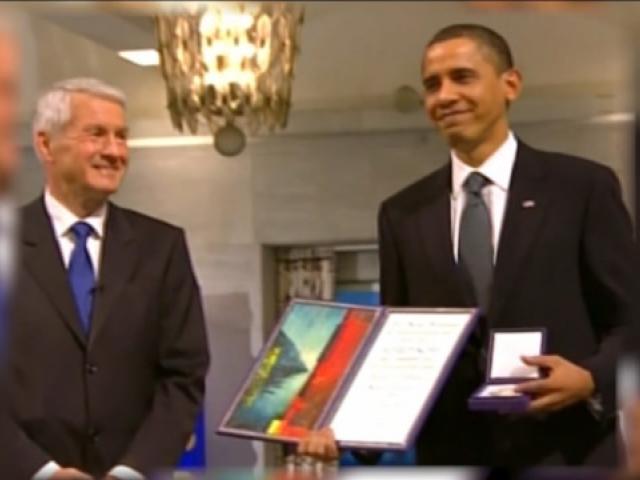 As the Obama presidency winds down, what will historians eventually say about his foreign policy initiatives?

President Barack Obama would say he has improved America's image abroad, his policies have promoted peace and have made the world safer.

But Obama's critics say his foreign policy has failed, that it has lacked clarity and vision, and sets the stage for worse global conflicts to come.

Shortly after his inaugural, Barack Hussein Obama gave an historic speech at Cairo University where he unveiled his plans to reshape American foreign policy.

On June 4, 2009, Obama said, "I have come here to Cairo to seek a new beginning between the United States and Muslims around the world."

The president pledged to fight negative stereotypes of Islam and promised to end America's wars in Iraq and Afghanistan. He also advocated a nuclear-free Middle East.

Less than nine months into his presidency, the Nobel committee announced Obama would be awarded the peace prize. At the time, his critics said he had done nothing to deserve the recognition, but the president had already taken on the role of peacemaker, atoning for what he believed were America's past sins.

Some criticized  his efforts as "the world apology tour."

Among his remarks, in Strasbourg France he said, "there have been times where America has shown arrogance and been dismissive, even derisive."

The president believed such statements and believed ending America's wars would help improve the country's image.

Obama announced American troops would leave Afghanistan by late 2014, but he later reversed course and said they'd remain until 2017.

And he pulled  all U.S. troops out of Iraq by the end of 2011. The president's critics argued the withdrawal was premature and that it would lead to more terrorism.

"We now are facing the largest, most powerful, wealthiest terrorist organization in history, and it is going to require some very strong measures to defeat them," Sen. John McCain, R-Ariz., said.

Two-and-a-half years after the U.S. pull out of Iraq, members of ISIS stormed through Iraq's Ninevah Plain. They seized Mosul and declared an Islamic caliphate. ISIS controlled oil fields and large portions of land in Iraq and Syria.

Their jihadists kidnapped, raped, and killed along the way.

The president responded with limited air strikes and U.S. special forces operations, but no major boots on the ground. Obama had opposed the Iraq war in 2003 and didn't want American troops to return for a third Iraqi war.

"We are in fact losing this war. Moreover, I can say with certainty that this strategy will not defeat ISIS," he warned.

And ISIS and its supporters spread their terror to Paris, Brussels, and the United States.

Seven years after he pledged to defend Muslims against stereotypes, President Obama remained unwilling to call the Orlando attack an act of Islamic terror.

That brought criticism from Republican presidential candidate Donald Trump who told Fox News host Bill O'Reilly, "This Orlando attack was just absolutely horrendous and, yet, he still doesn't even use the word of radical Islamic terror!"

But the president responded saying, "There is no magic to the phrase 'radical Islam.' It is a political talking point. It is not a strategy!"

When Syria's Bashar al Assad used chemical weapons against his own people, President Obama drew a red line, threatening to launch air strikes against the Assad government, but he later backed down.

Six years after Clinton pressed the re-set button with the Russia, President Vladimir Putin responded with air strikes of his own in Syria, not against Assad, but against anti-regime rebels supported by the United States.

Earlier, Putin challenged the U.S. on Ukraine and annexed Crimea. In response, Obama imposed economic sanctions against Russia but took no military action.

Obama's critics described him as feckless and indecisive.

The so-called Arab Spring turned out to be a brutal and devastating winter--costing thousands of lives and creating millions of refugees.

It brought revolution to Egypt--replacing a long-time American ally with the Muslim Brotherhood and oppressive Islamic rule. Christian churches and buildings were set ablaze when a popular uprising forced the Brotherhood from power.

But mistakes in Libya and the stain of Benghazi may be remembered for years to come.

The president's foreign policy team blamed an anti-Muslim video instead of a terrorist attack for the assault on the U.S. compound and the deaths of four Americans.

"What difference at this point does it make?" she asked.

Deep divisions with Israel arose early in the Obama presidency. Some argued that Israeli President Benjamin Netanyahu's personal relationship with Obama was the worst ever between an Israeli prime minister and an American president.

Despite the differences, Obama tried to reassure Israel and her friends of America's unwavering support for the Jewish state.

"There should not be a shred of doubt by now, when the chips are down, I have Israel's back," he insisted.

However, the president's words of encouragement were overshadowed by the nuclear agreement with Iran that created the greatest divide between Israel and the United States.

Iran agreed to limit its number of nuclear centrifuges and reduce its uranium stockpiles. In exchange, the United States agreed to lift economic sanctions imposed on Iran and unfreeze $150 billion in Iranian assets.

Obama called it "a good deal, a deal that meets our core objectives." He said its framework "would cutoff every pathway that Iran could take to develop a nuclear weapon."

Obama believed engagement with Iran would create a safer world. His administration promised a transparent agreement, but the public later learned several secret side deals had been made with Iran.

Regardless, Congress allowed the deal to move forward. Sen. Tom Cotton, R-Ark., opposed the agreement. He and other critics believed it would allow the Islamic Republic to eventually develop nuclear weapons.

And dangerous for Israel--a nation targeted by Iran for annihilation.

Israel felt betrayed--years of solid support seemed on shaky ground and Israelis believed Obama cared more about improving ties with the Iranians and the Arabs than strengthening the U.S.-Israel relationship.

So, as his presidency nears an end, Obama would probably cite the Iran nuclear deal as his greatest foreign policy achievement. The Nobel Peace Prize winner would say it promotes peace and lessens the likelihood of nuclear conflict.

When he accepted the award Obama said, "Our actions matter and can bend history in the direction of justice."

However, the president's critics say his direction has led the nation along a dangerous path. They say his policies have only emboldened America's enemies and may cause even greater conflicts--long after Barack Hussein Obama leaves the White House.