'We Did It!' Electoral College Makes Trump Victory Official 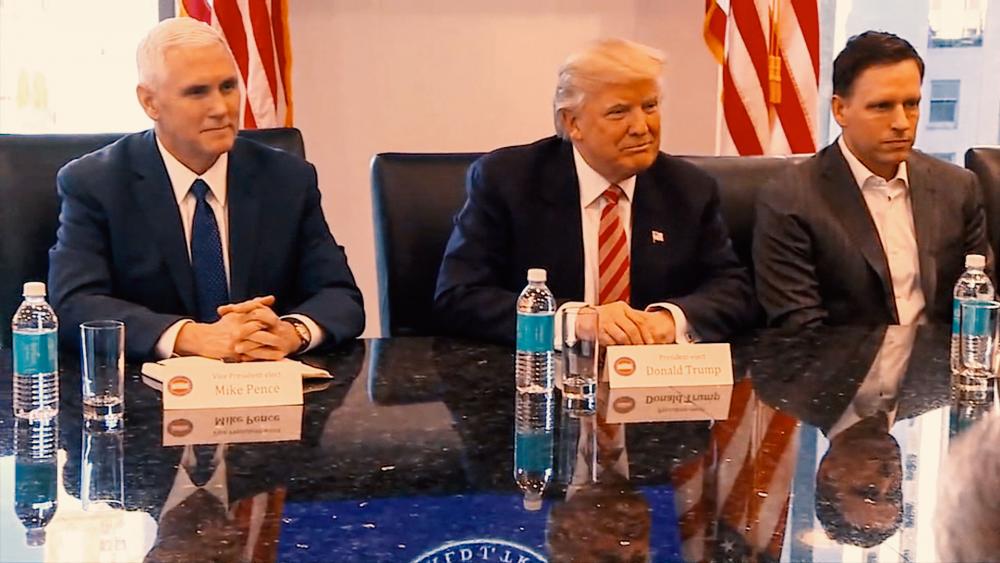 'We Did It!' Electoral College Makes Trump Victory Official

Electors of the 2016 Electoral College voted Monday in statehouses across the country, putting DonaldTrump over the necessary 270 votes required to win.

He won 304 votes whereas Clinton recieved 227 out of the 538 members designated by the states' popular vote.

We did it! Thank you to all of my great supporters, we just officially won the election (despite all of the distorted and inaccurate media).

More than 200 people in Pennsylvania were reported to be chanting, "No Trump, no KKK, no fascist USA!" and "No treason, no Trump!"

Others in Madison, Wisconsin were shouting and crying and even ironically singing "Silent Night."  In Maine's capital, Augusta, demonstrators banged on drums and held signs that read, "Don't let Putin Pick Our President."

That did not stop electors from voting for Trump.  Even Ohio Governor John Kasich, who refused to vote for Trump in the election or endorse him, said it was time to come together.

"We want unity, we want love," Kasich said to his Ohio electors.

Texas put Trump over the top, although two electors designated for Trump there voted for Kasich and Ron Paul.

A joint session of Congress will take place January 6 to certify the results of the Electoral College vote and Trump will be sworn into office on January 20.