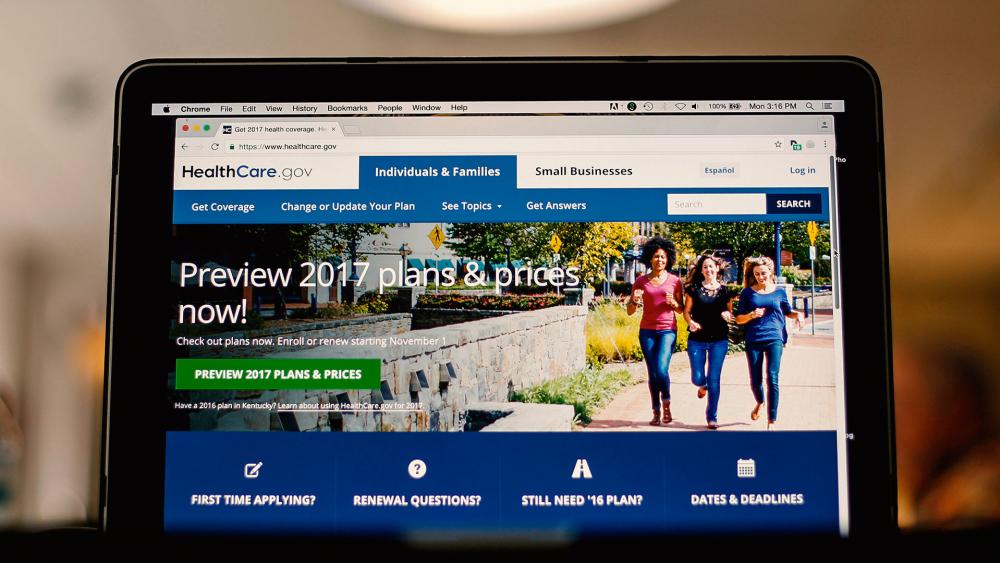 WASHINGTON DC -- The results are in and it's a big win for Obamacare....at least when it comes to the number of people of seeking coverage.

The President took to the web to urge people to join.
"If you're not covered yet, now is the time to sign up," said Obama.

It's the mad dash for health care before president-elect Trump takes office.
A new administration and a republican controlled Congress could spell a big loss for the president's signature health care law.

Members of Congress hope to pass a budget in January that would allow them to quickly repeal the Affordable Care Act.

"The sooner we can go in a different direction, the better," stated Senate Majority Leader Mitch McConnell, R-KY.

"We're not sure they can repeal the whole thing. And if they do so, recognize that there are not 60 republican votes in the Senate. So they would have to do something called reconciliation. Which is a budgetary mechanism which can pass something with only 51 votes in the Senate but it limits what you can do," Troy explained.

"They can't do a bill that says we are going to repeal every jot and tittle of the Affordable Care Act, " he continued.

Troy advises Republicans to take a different path than the Democrats by pushing through one big bill. He suggests they come up with reforms to make health insurance cheaper and easier for people to purchase coverage.

So what about the millions who now rely on Obamacare?

The plan for now is "repeal and replace" which means getting rid of the ACA and then replacing it with something else down the road…which could leave a lot of people in limbo.

"They will have to target whatever reform or replacement they do to make sure those 20 million people are not disrupted and can get some care," suggested Troy.

Another target for the new Congress could be defunding Planned Parenthood.

Last go around, Congress pushed to cut Medicaid money from Planned Parenthood. For now, that still appears to be the plan.

"We've already shown what we believe in respect to funding Planned Parenthood. We put a bill on President Obama's desk in reconciliation. Our position has not changed," said Speaker of the House Paul Ryan, R-Wis.

But with a new president coming to town, pro-life advocates hope to gain ground this time around.

"Last year the House and the Senate passed a reconciliation spending bill that got to President Obama's desk that didn't include 80 percent of funding for Planned Parenthood. So that was huge. That would have defunded them 400 million dollars plus. The path is more clear than it's ever been,"said pro-life advocate Lila Rose.

So what else is on the wish list for Speaker Ryan?  He says getting rid of government overreach and fixing a broken tax code take priority when the 115th Congress take office in January.