Judge Puts Kibosh on Mich. Recount, But Trump Battles Not Over 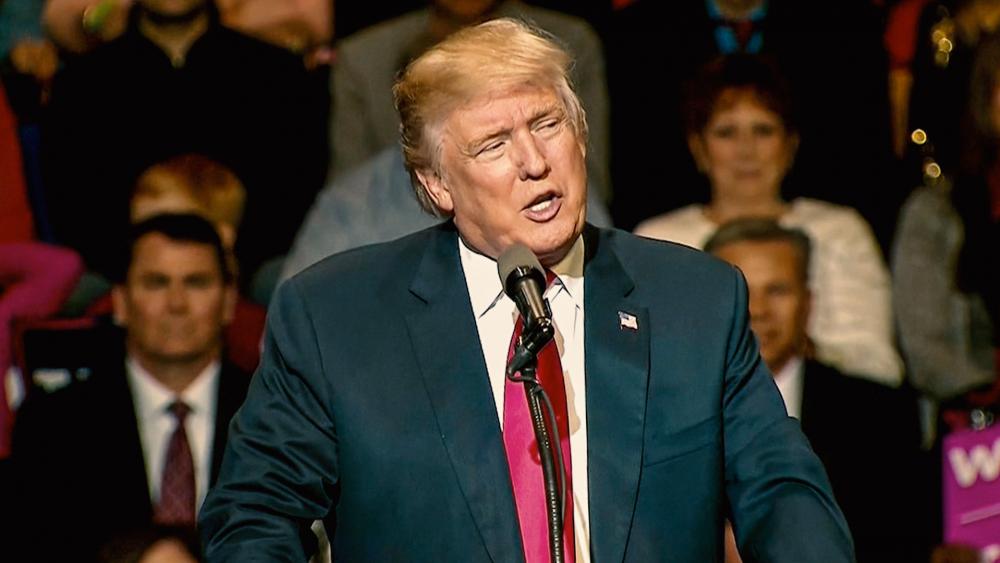 Donald Trump's narrow victory over Hillary Clinton in Michigan is now effectively sealed, with a federal judge ruling that Green Party candidate Jill Stein has no legal standing to request a recount.

That leaves just the recount in Wisconsin, which so far has actually increased Trump's margin of victory, and a possible recount in Pennsylvania.

Meanwhile, Trump heads to Ohio State University Thursday to undertake a grim presidential task-- meeting with some of the victims of a brutal attack by a Muslim OSU student last week.

That student, Abdul Razak Ali Artan, drove his car into pedestrians, then stabbed 13 other students before police shot him.

After Ohio, Trump will visit Iowa and will go later to Louisiana and Michigan as part of his "thank you" tour.

Many will be listening for any possible mentions of immigration.  Despite his tough campaign rhetoric, Trump took a softer stance during an interview with Time Magazine, which named him Person of the Year.

"They are trying to achieve the American dream through no fault of their own. Their parents came here. They are something we should hold up and embrace," said Chicago Mayor Rahm Emmanuel.

Trump is also still working to solidify his cabinet and promising that he'll name his secretary of state next week.  He says Mitt Romney still has a chance.

"I believe we're in the process of putting together one of the all-time great cabinets that has ever been assembled in our nation's history," Trump commented.

But Trump's choice for the Environmental Protection Agency is already proving contentious with Democrats.  Oklahoma Attorney General Scott Pruitt will lead the agency that he has severely criticized for years for its abuses of power, and he's led a so- far successful legal battle against it.

Many believe that Senate Democrats will try to block, or at least slow down some of Trump's nominees.  They could also hamper his efforts to reform immigration and cut taxes. In addition, some on the Left are promising to do everything they can to defend Obamacare.

So, while the president-elect clearly intends to get off to a fast start, he could face some stiff opposition during his early days in office. 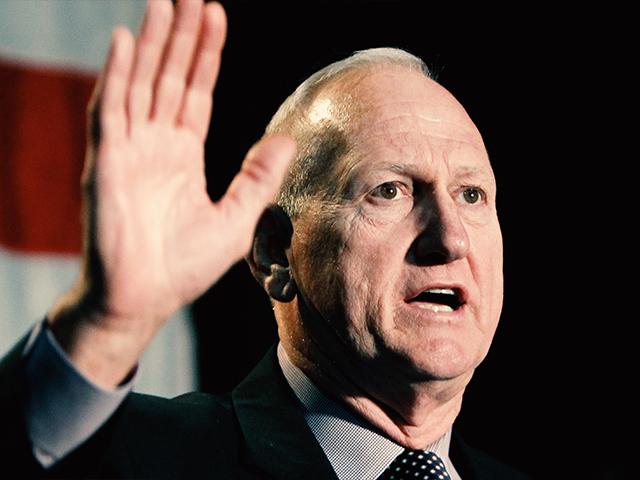 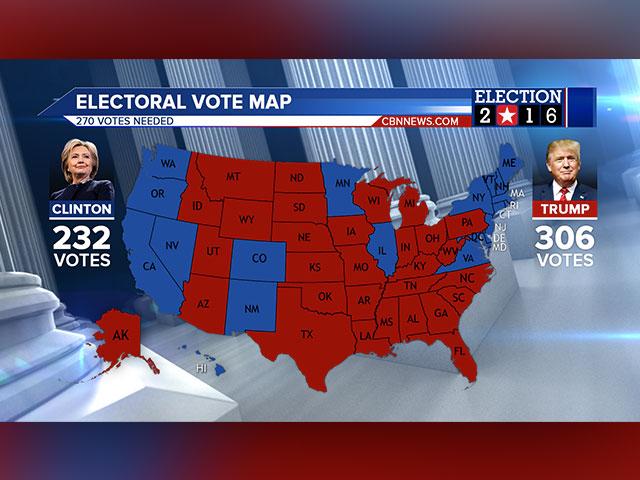