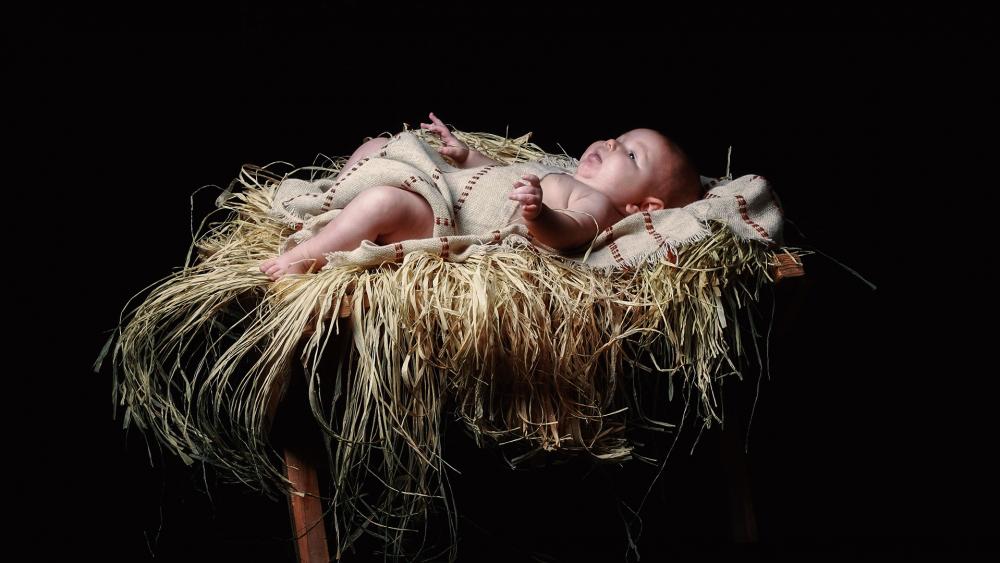 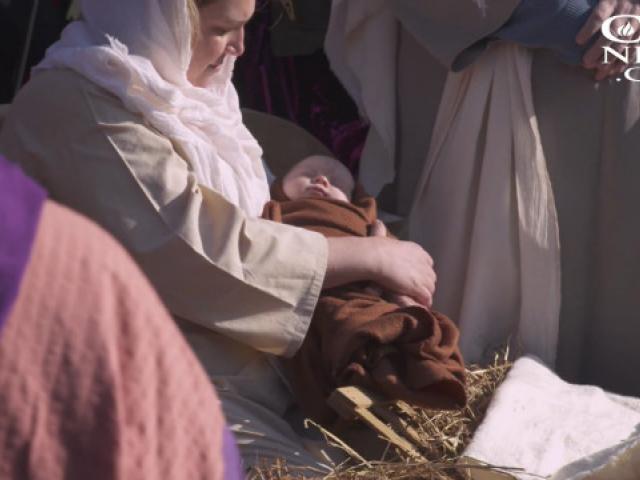 CAPITOL HILL—You may think the so-called separation of church and state might stop a celebration of Christ's birth at the U.S. Supreme Court or your local city hall.  But it's perfectly legal, and you can do it, too.

For the 13th year, camels, sheep, a donkey, people dressed like Israelite shepherds of old, and a phalanx of clergymen marched to the nation's highest court and put on a Living Nativity scene.

It is an actual religious observance, with music, worship, prayers and a little bit of preaching. But there's also another reason to hold this annual event.

"One of the reasons, of course, is to proclaim that Jesus was born this time of the year," said Peggy Nienaber of Faith and Action, one of the groups sponsoring the Living Nativity.  "And the second is our religious freedom. We want everyone to know they can exercise their religious freedom rights."

As the players formed up before their march to the Supreme Court, Rev. Rob Scheck of Faith and Action laid out the true Christmas message.

"The greatest event in all of history was the birth of Christ at Bethlehem when God entered humanity as Emmanuel," Schenck proclaimed.

The colorful assembly of animals, ancients and clergy then headed to the Court to actually put on the Living Nativity.   At the center of it all were re-enactors of Mary, Joseph and even the baby Jesus.

The reason it's held right in the shadow of the Supreme Court each year is to show Americans they all have the right to do the same in their town or county.