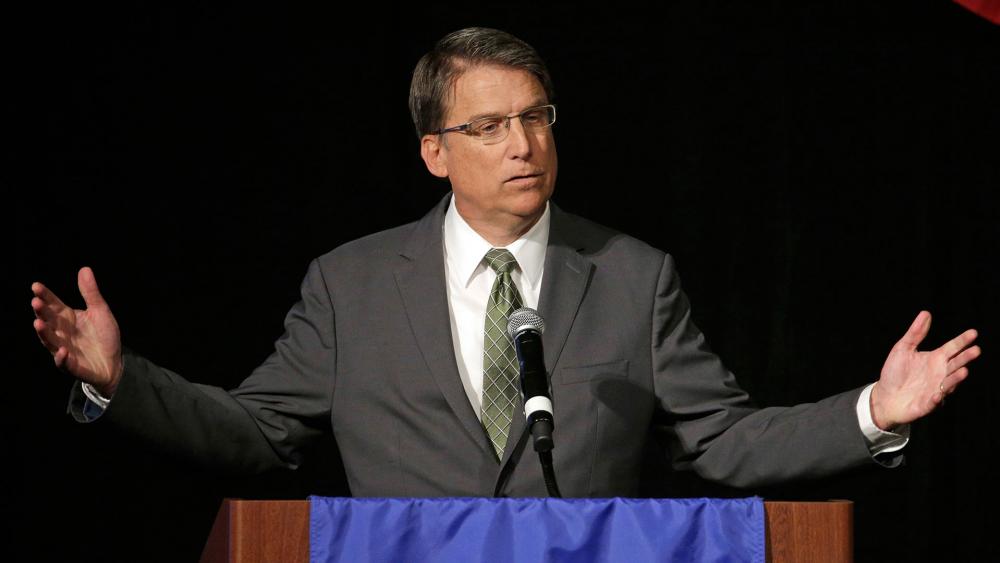 The Republican governor made the announcement Monday afternoon through a video posted to YouTube.

"The majority of our citizens have spoken and we now should do everything we can to support the 75th governor of North Carolina, Roy Cooper," McCrory said.

But McCrory says that it is now clear that the "majority of our citizens have spoken."