Trump May Be Close to Naming Supreme Court Pick 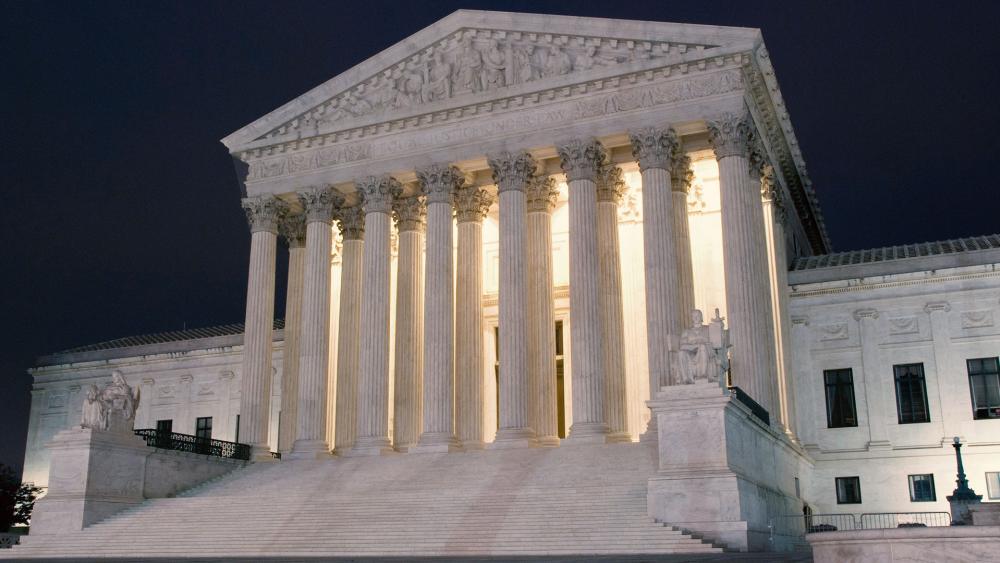 WASHINGTON – President-elect Donald Trump may announce his Supreme Court pick very soon – or at least he may be narrowing down his 21 potential nominees to three or four.

This choice matters so much because Trump's nominee could sway the direction of the court and Americans' rights for decades to come.

The Trump transition team is moving faster than many in recent years. So it wouldn't be surprising if he also announces his Supreme Court nominee early. After all, this was one of the biggest issues for voters this election.

Voters Cared about the Court

John Malcolm is the Heritage Foundation's point-man on this topic. He told CBN News, "It was something like 74, 75 percent of people who voted said the Supreme Court was either an important or the most important issue that they voted for. And I think I saw that they broke about two- or three-to-one in favor of Trump."

Malcolm is a legal expert who came up with eight nominees, six of whom made it to Trump's list of 21 judicial nominees he's promised to pick from. Malcolm said all are distinguished and believe in adhering to the Constitution.

"They're very thoughtful individuals who've written a lot of opinions; they've written a lot of law review articles; they've taught," Malcolm said. "They'll look at the text and structure of the Constitution and will interpret that according to its original public meaning at the time those phrases were ratified. And that is very, very important and meaningful to conservatives."

Malcolm insisted it would have been very different with a Hillary Clinton presidency, as the Senate's minority leader pointed out.

"Chuck Schumer made it quite clear on a number of occasions when he said 'if you elect Hillary Clinton as president and you make me the Senate majority leader, a progressive Supreme Court is my number one goal,'" Malcolm recalled.

Big cases await, with the justices reportedly holding off on some of the more controversial ones until a new president nominates a ninth justice to break the present 4-4 tie.  As Malcolm put it, "There's the transgender bathroom case issue, and then there are other cases involving religious liberty and the death penalty and criminal justice issues."

And one very important issue that's generally been overlooked: not only will Trump choose the late Antonin Scalia's replacement, during his presidency he may also pick about a third of the judges on lower federal courts, which make many more rulings than the High Court itself.

This Pick Could Be First of Several

"I don't wish any of them ill health whatsoever, but they will each have already lived longer than the average life span for a man or woman in this country. So the odds are very high that over the next four years to eight years, one, two or possibly all three of them may resign or frankly die in office as Justice Scalia did this past February," he said.

With the president-elect likely to have not just one but several Supreme Court vacancies to fill, it won't be surprising if someday history talks about not just a Reagan court or a Roosevelt court, but a Trump court as well. 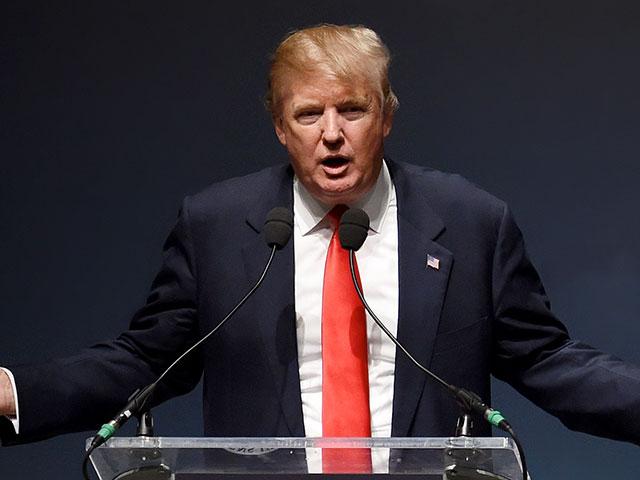 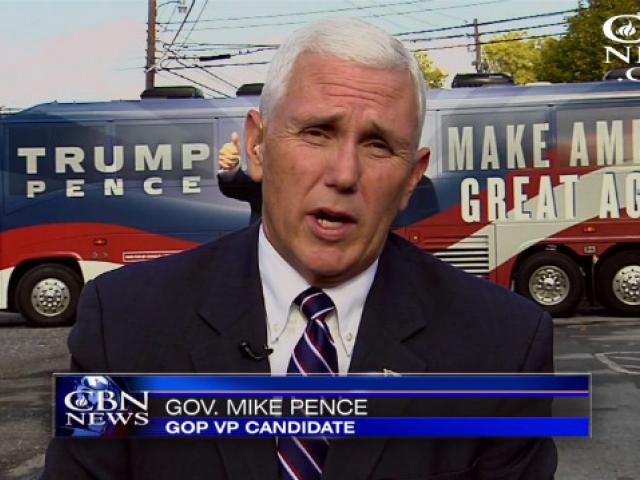 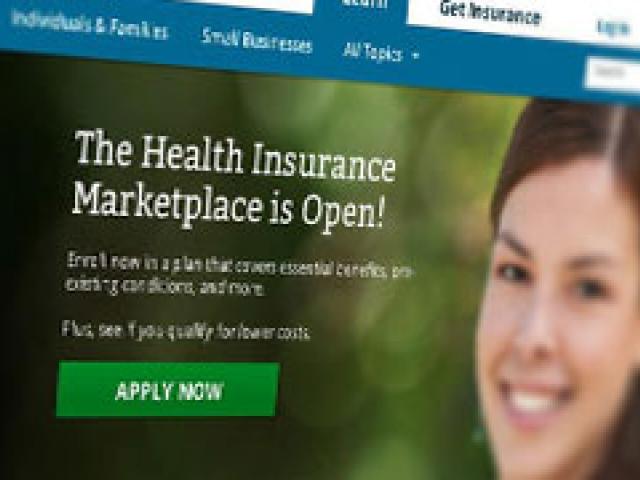