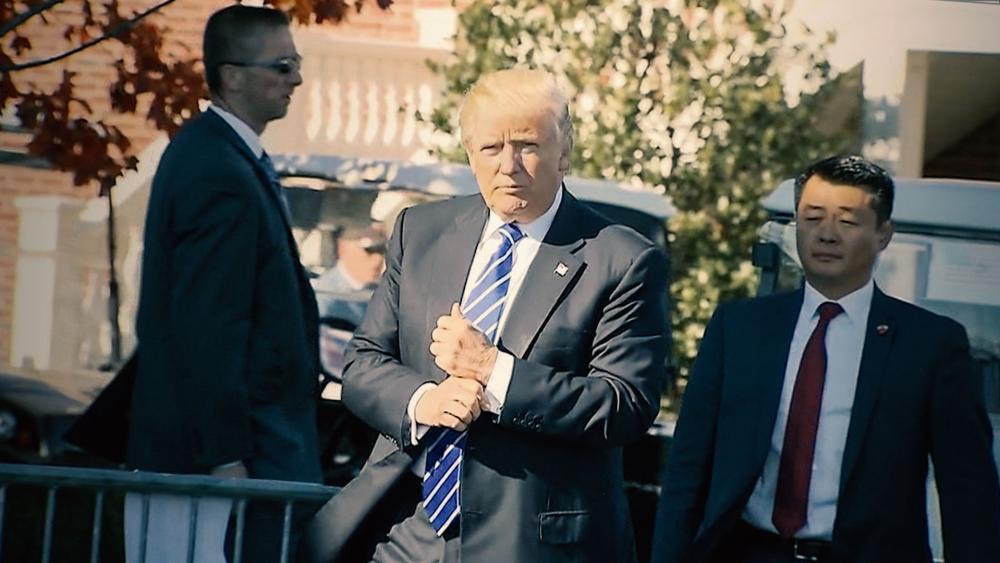 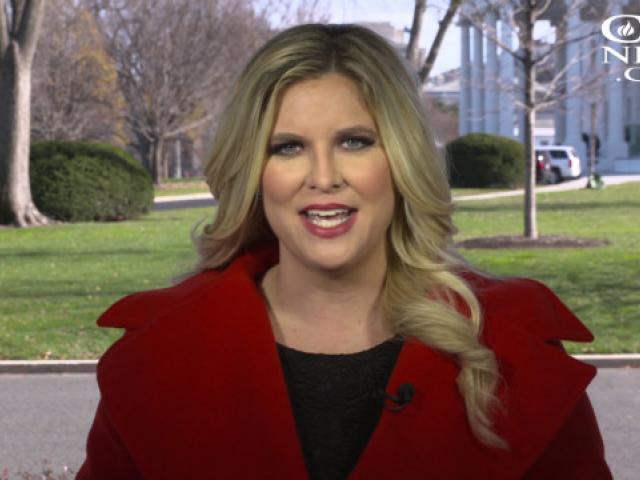 General Kelly knows first hand the cost and devastating effects of war. Six years ago he lost one of his sons, Lt. Robert Michael Kelly, who stepped on a land mine while leading a platoon in Afghanistan.

As he considers who to surround himself with, Trump is calling on President Obama for counsel. The two men have talked "a handful of times" according to a White House official and Trump sang Obama's praises on the Today Show Wednesday.

"I have asked him what he would think of this one and that one," Trump said. "I would say that, yes, I take his recommendations very seriously, and there are some people that I will be appointing, and in one case have appointed, where he thought very highly of that person, yes."

The two men met for the first time a few days after the election when Obama invited Trump to a meeting in the Oval Office.

"I will say this, I've now gotten to know President Obama. I really like him. We have — I think, I can say at least for myself, I can't speak for him, but we have a really good chemistry together. We talk," Trump said.

"I've asked him what he thinks are the biggest problems of the country, what are some of the greatest assets going forward. And we have a very good dialogue," he continued. "I really, I do like him. I love getting his ideas. And I may differ in many cases. I differ very greatly in many cases."

White House spokesman Josh Earnest declined to characterize how President Obama feels about Trump - he says Obama will have to answer that for himself.

Today the president-elect is at Trump Tower meeting with:

Thursday Trump travels to Columbus, Ohio to meet with first responders involved in the attack at Ohio State University last week. From there, he's off to Des Moines, Iowa for another "Thank you America" rally.