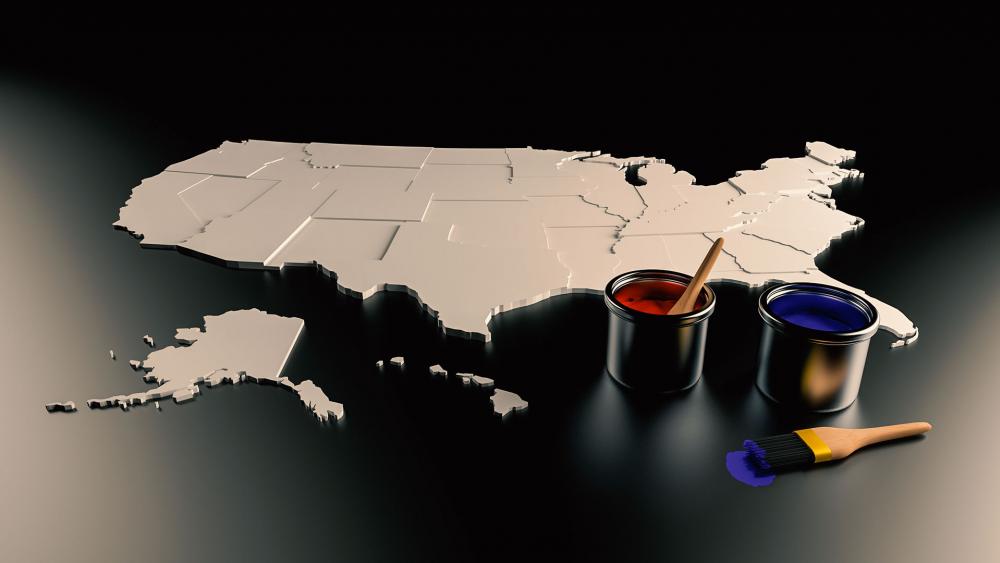 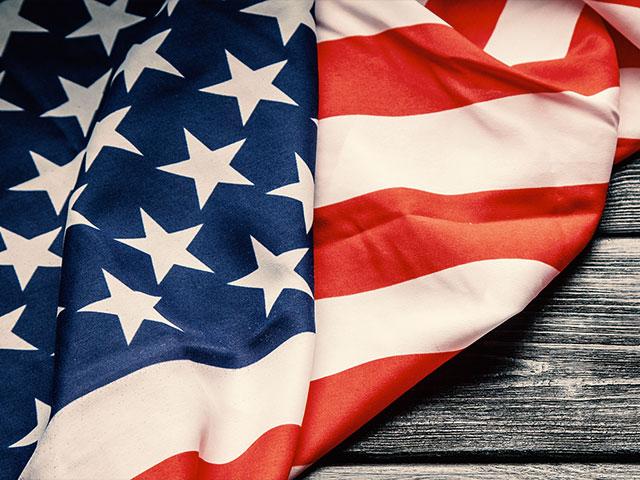 WASHINGTON -- The Electoral College is more controversial than ever.  Some of the electors whose states went for Donald Trump this November are wavering on whether they'll cast their votes for him Dec. 19.

Several seem to feel he's not really worthy of the presidency, while others worry about charges that Russia interfered with the U.S. election to help Trump defeat Hillary Clinton.

Meanwhile, many Clinton supporters believe that since she won the popular vote, she should be president.  They argue the Electoral College system that gave Trump the presidency should be dumped.  They complain it's undemocratic and outmoded.

But there might not even be a United States of America if not for innovations like the Electoral College.

The Birth of the Electoral College

Back in the 18th century, after winning a war for their independence, colonists weren't about to surrender their newly-won power and freedom.  It's important to remember when America was being formed, it was basically 13 sovereign entities having to agree to come together to form a nation, and each one of those entities had to be respected to win their acquiescence.

Those cursing the creators of the Electoral College should remember the tough sales job the Founders had.

"They forget that these Founders had to get agreement of all the states to form this union, and part of that agreement was how we came up with a system to elect people," frequent political commentator Rich Kelsey told CBN News.

Candidates Have to Fight for Every State

This system makes a presidential candidate have to win the states, not just individual voters.   That ensures less-populated states have a voice.

Kelsey said of the Founders, "You had to barter to get each state to join this union.  And as a result, the Electoral College was one of the ways they came up with to make sure small states had the same kind of say in who you picked as a national leader."

Elections expert Hans von Spakovsky at the Heritage Foundation said, "If you go back to the Framers, they wanted an Electoral College because they wanted to create a balance between the heavily-populated and less-populated areas of the country."

"And they were afraid that if a president was elected by a national popular vote, the candidates would only go to the big cities," he continued. "They would ignore the rural areas - you know, the places that folks in New York call 'flyover country.'"

Kelsey added, "And then you have to worry about, 'Well, is the president making national policy based only upon what the people of California want, the people of Florida want?   How about the folks up in Alaska?  How about the folks in Montana?'  And so that's why this system was designed: to try to apportion a fair say in the election of the president."

What's the Motive for Killing the College?

Von Spakovsky explained,  "The Electoral College means that someone running for president has to win a series of regional contests across the country."

So are Democrats like California Sen. Barbara Boxer trying to kill the Electoral College just because they think it's undemocratic?

"Let's not pretend that this is some great effort to increase democracy," Kelsey insisted.  "This is an effort to win elections. And right now today, the progressives believe scrapping the Electoral College is the best way for their movement to win more elections."

"They (the Democrats) want a president who will be elected by the big urban centers that they can control and where they have the most voters -- New York City, Los Angeles, places like that -- so that they don't have to listen what the rest of normal America says," he explained.

Why Every State Gets Only Two Senators

And as for opponents who really do believe the Electoral College is undemocratic, does the U.S. Senate have to go, too?  The House of Representatives is a truly democratic institution, but each state, no matter how big or small, gets the same amount of U.S. senators.

Von Spakovsky added, "If what everyone says who wants to change the Electoral College is true, then obviously we need to change the Senate so that it is just like the House of Representatives because right now the smallest state, no matter how few people they have, gets the same representation as the largest state in the country."

Balancing Out the Results

Both Kelsey and von Spakovsky insist this particular presidential election shows the fairness of institutions like the Electoral College.   Kelsey pointed out with just a popular vote, Trump could have won 49 states and still lost.

"But the state of California, he loses by 4 million votes and therefore isn't president," Kelsey said of such a theoretical outcome.

"The whole rest of the country voted for Trump," von Spakovsky explained.  "In fact, I think you could drive from the East Coast to the West Coast and from the northern border to the southern border and never go through a county that voted for Hillary Clinton."

Both von Spakovsky and Kelsey fear Americans in their zeal for straight democracy are losing respect for the system of federalism, which is meant to leave most of the governing power in the hands of the states and their residents.

"I do fear that people don't understand federalism," Kelsey admitted.  "They don't understand that at the end of the day, we are far better off if local decisions are made locally where local officials are directly accountable."

"One of the biggest fears that the Founders had was the tyranny of the majority," von Spakovsky explained.

That's basically a situation where 51 percent of voters can rule on all matters and decide all issues.

"And you can see many, many instances throughout the Constitution where the Framers put in safety valves to make sure that a majority of voters could not impose on a minority," von Spakovsky said, adding,  "The Senate was a way of trying to prevent the tyranny of the majority."

And so was the Electoral College.

It's for reasons like all these why several hundred electors are actually voting in the new president on Dec. 19 and not 'we the people.'