Cruz Defends Decision not to Back Trump at RNC 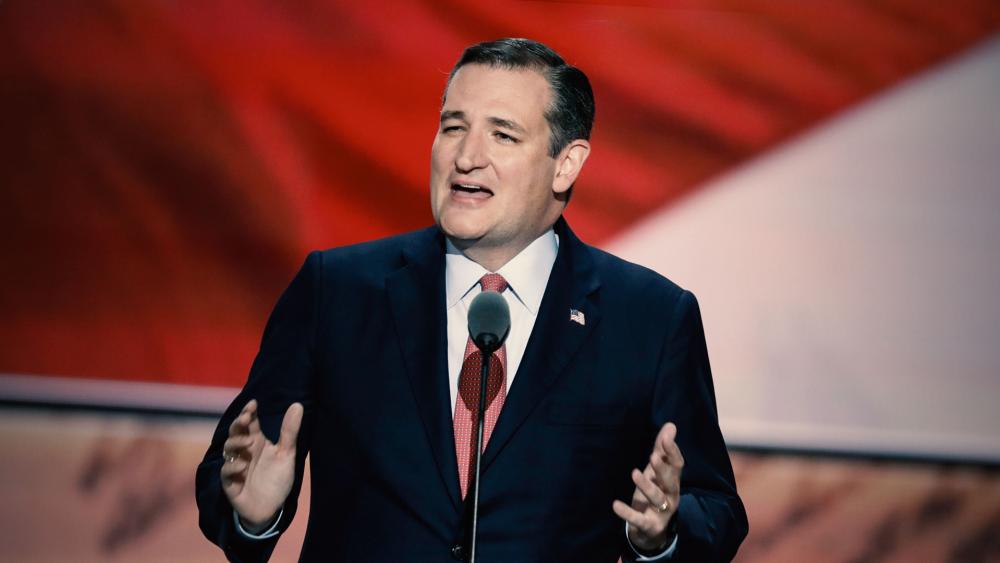 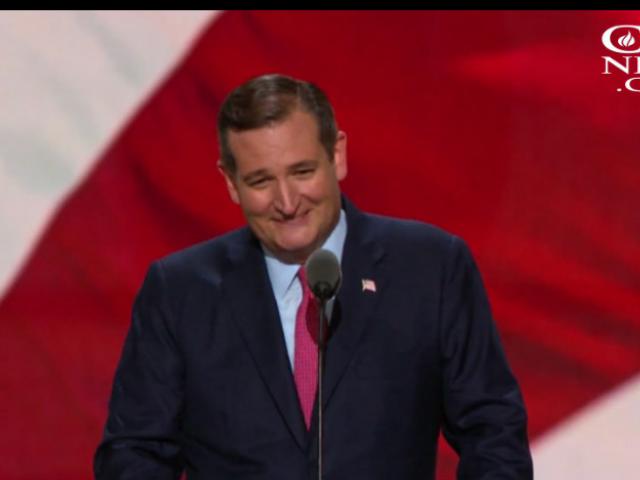 Cruz Defends Decision not to Back Trump at RNC

CBN's David Brody and John Jessup discuss the fallout from Ted Cruz's refusing to endorse Donald Trump at the RNC.

Sen. Ted Cruz is defiantly backing his decision not to endorse Republican presidential nominee Donald Trump in a prime-time televised speech at the Republican National Convention Wednesday night while Trump says it's "no big deal."

Cruz enjoyed a minute-long standing ovation Wednesday night when he first appeared on stage and initially struck a warm tone, congratulating Trump on his victory as the GOP nominee.

But delegates ultimately booed the Texas senator off the stage after he refused to endorse Trump. Instead, he told the crowd at the Quickens Loan Arena, "Don't stay home in November. Stand and speak and vote your conscience. Vote for candidates up and down the ticket who you trust to defend our freedom and to be faithful to the Constitution."

ABC's Rick Klein said of the speech that Trump "the ulimate showman, lost control of the show." Other media have been quick to characterize the speech as one more example of the Trump campaign in disarray.

Wow, Ted Cruz got booed off the stage, didn't honor the pledge! I saw his speech two hours early but let him speak anyway. No big deal!

Other observers believe Trump and his campaign deliberately played up and even worked to orchestrate the event.

"Trump intentionally chose to escalate the situation by leaking the news to friendly delegations and instructing them to boo Cruz to make this a bigger deal than it otherwise would have been," Leon Wolf, managing editor at Red State, said.

Many political analysts believe Cruz's decision not to endorse Trump carries a great deal of risk for his long-term political options. By not endorsing Trump he remains perhaps more relevant and allied with his supporters, which would help with another run for the presidency in 2020 or 2024.

Cruz seems more than willing to continue the debate about his speech. Thursday morning he defended his "non-endorsement" to an incensed Texas delegation. He told them he could justify his action despite promising to endorse the GOP nominee at a Republican debate earlier this year.

"The day that was abdicated was the day this became personal," Cruz said. "I'm not going to get into criticizing or attacking Donald Trump but I'll give you this response: I am not in the habit of supporting people who attack my wife and attack my father."

"That pledge was not a blanket commitment that if you go and slander and attack Heidi, I'm going to nonetheless come like a servile puppy dog and say, 'Thank you very much for maligning my wife and my father,'" Cruz continued.

During the primary campaign, Trump repeatedly jabbed Cruz calling him "Lyin' Ted." He critiqued the appearance of Cruz's wife Heidi and made suggestions that his father had indirect links to Lee Harvey Oswald, John F. Kennedy's assassin.

Cruz's speech did score some points with evangelicals and others concerned about religious liberty.

He told the RNC crowd, "freedom means religious freedom, whether you are Christian or Jew, Muslim or atheist."

In a clever appeal to those who support LGBT rights he noted "gay or straight, the Bill of Rights protects the rights of all of us to live according to our conscience."

"Thank you @tedcruz for affirming religious freedom for all people, of any faith and for highlighting importance of conscience," he tweeted.

Thank you @tedcruz for affirming religious freedom for all people, of any faith, and for highlighting importance of conscience.