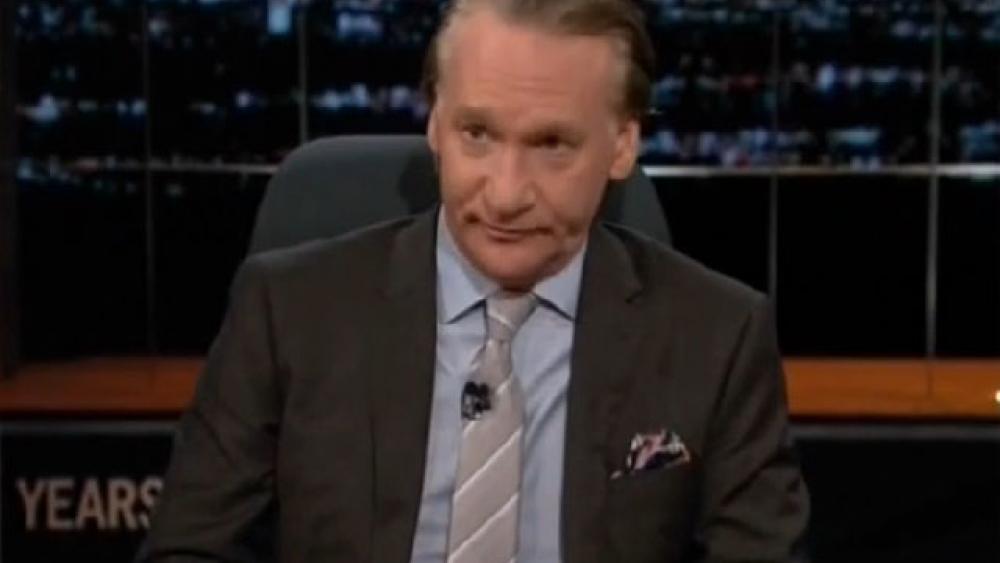 Outspoken liberal and HBO's "Real Time" host Bill Maher rarely defends Christians, but now he is calling out those who are comparing Islam to Christianity.

"Sir, that is a false equivalency," Maher responded.

"No one is saying that the only bad things happen in the Muslim world - you have to go where the preponderance of it is. And there is no doubt that it - that most of it happens in this sphere," Maher said as the discussion continued.

Maher also took on Democratic presidential Hillary Clinton, who noted during her speech in Cleveland that "hate crimes have tripled after Paris, and San Bernardino,"

Clinton bashed any proposed temporary ban against Muslims entering the United States, saying it "hurts the vast majority of Muslims who love freedom and hate terror."

Maher mocked her statement, saying it was misguided.

"Hillary Clinton said this week, 'freedom-loving Muslims,'" Maher said, adding that this was former President George W. Bush's mistake -- thinking that all people in the world "want to be just like us."

"Shouldn't the liberals in this country stand with all those people who have to face what I call everyday terrorism?" he asked. "I don't know if freedom, as we think of it, is the same way they think of it."

Maher made a similar statement about Islam in February, saying he wished liberals were as intolerant to Islam as they are to Christianity.

"I wish they would have the same enthusiasm for intolerance elsewhere in the world as they do for Christians here at home who aren't a problem," he said.