Evangelical Leader: Trump Campaign Broken from the Inside 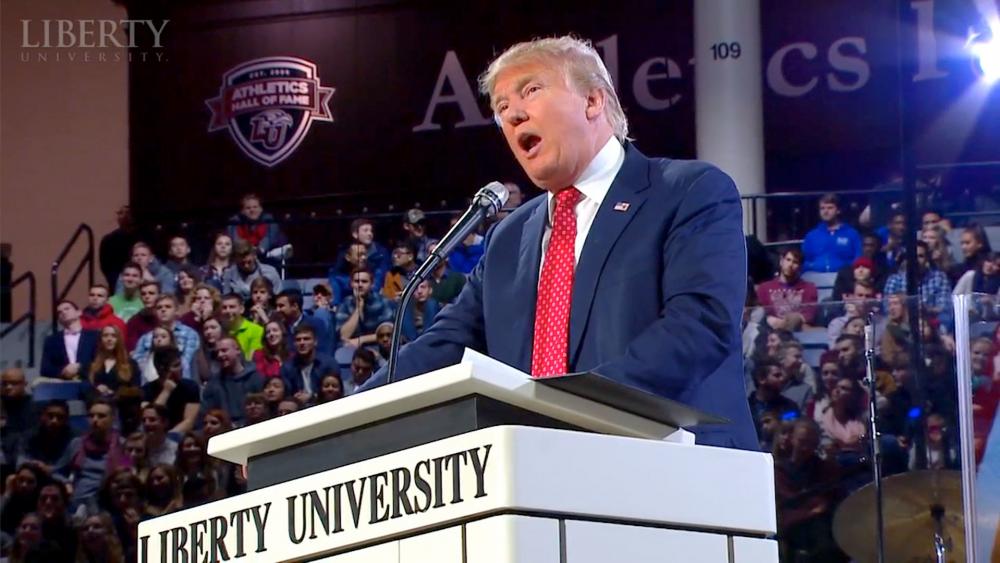 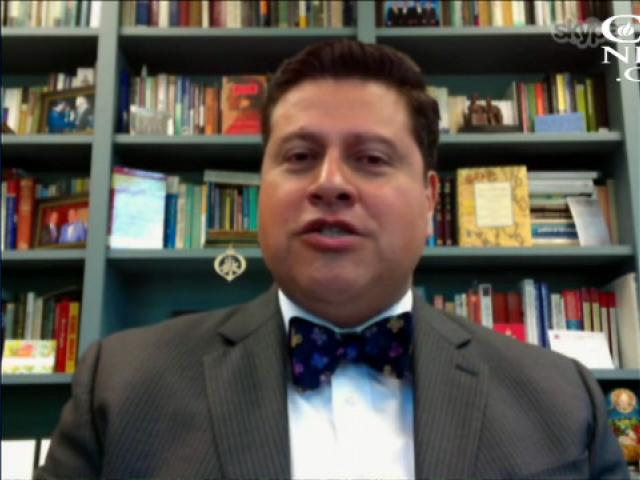 Evangelical Leader: Trump Campaign Broken From the Inside

The Trump campaign is coming apart from the inside, according to Regent University's Dr. Gerson Moreno-Riano, and only the days ahead will show whether the candidate can bring people together, not only in his inner circle, but in the Republican Party.

Trump fired campaign manager Corey Lewandowski Monday amid reports of disagreements and infighting among the staff.

"I think what's happened with the Trump campaign is, I think it's fractured itself internally," Moreno-Riano said. "I think that it is trying to meet a number of different objectives and keep a number of constituencies very, very happy and it has been unable to do so."

"And I think this is just symptomatic of a broader, a more deeper problem within the American electorate, particularly GOP evangelicals," he added.

Moreno-Riano said the test for Trump is to find a way to bring his message under control and highlight the core concerns of GOP constituencies, including evangelicals.

"The dilemma has always been whether Trump himself has what I'll call the internal character-based resources to pull this off," he explained. "He is a man who is very direct, very strong-minded and the question is: Does he have enough discipline, both personally and professionally, enough political discipline to pull this off? I think at the end of the day, it's his question to answer."

The decision to fire his campaign manager comes just one day before Trump is set to meet with hundreds of evangelical leaders in New York City to answer their questions and lay to rest the many concerns they have about his conservative -- and Christian -- bona fides.

Moreno-Riano listed abortion, religious liberty, and the Supreme Court as some of the most important issues he can address in the meeting, including the question, "Are you truly someone who understands the evangelical mindset -- those areas of deep concern?"

But he pointed out evangelicals themselves are not united.

They need to "bring unity to the table and I just don't see that," he said.

Since the 1950s evangelicals have failed to rally around any candidate and "that's too big a burden to place on Trump," he said. "I think they're going to try to assess whether he's truly evangelical or not, so it's a big challenge for him to try and unite them around a common denominator. That's going to be difficult."