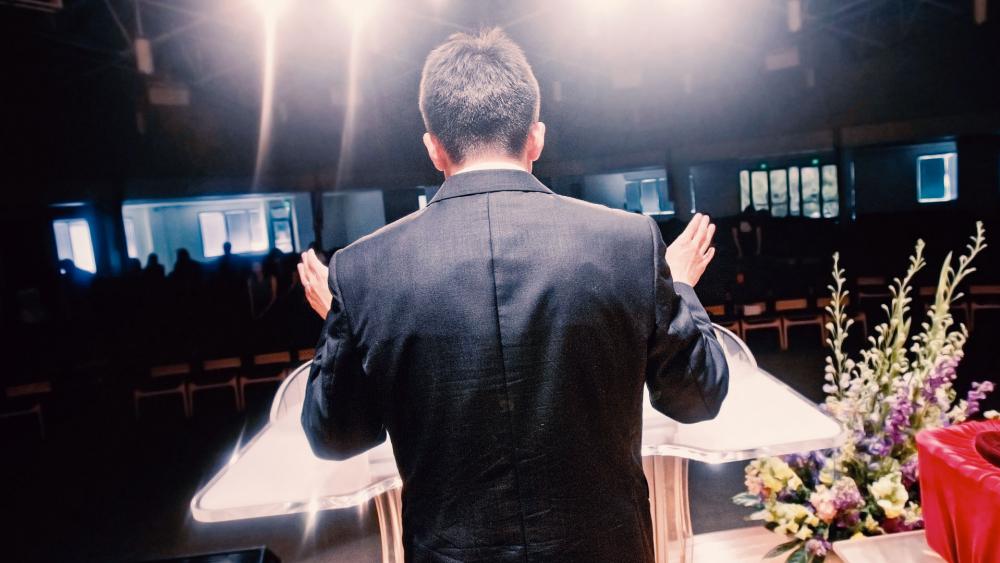 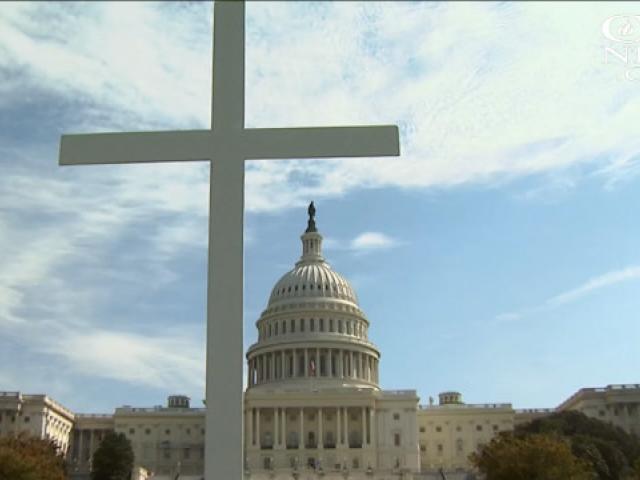 THOUSAND OAKS, Calif. -- Move over Donald Trump. It's time to set another place at the table for a different kind of political outsider: your friendly neighborhood pastor.

For example, it’s easy to become complacent in Southern California, with its great weather, great beaches and laid back atmosphere. But with a culture quickly spiraling out of control, one pastor here is saying enough is enough.

"I'm in exile in my own state and my own nation and this is a directive that God gave me, praying for the peace of the city locally," McCoy explained.

McCoy joins more than 200 pastors who jumped into politics this year alone.  A couple hundred others plan to join the ranks next year. They're popping up all over the country from local school boards to Congress.

Charlotte pastor Mark Harris is running for Congress in North Carolina. Others, like Oklahoma pastor Paul Blair, are starting at the state level. Many of them are seeking help to get started.

The American Renewal Project holds "Issachar Training Sessions" across the country.  In the Old Testament, the men of Issachar understood the serious times they lived in and took action for Israel.

"I want you to know that it doesn't take experience; it doesn't take qualifications. God will call you and if you are called, He will qualify you," California Assemblywoman Shannon Grove, R-Bakersfield, told CBN News.

In this world of transgender bathrooms and gay marriage, pastors are encouraged to make a difference, especially at the local level where many of these fights begin.

"Do you think that if people on your deacon board or pastoral board were serving on the school board that you would be discussing same-sex bathrooms?’ probed Grove.

"While some people try and paint it as extraordinary, it's not. It's actually a very normal American thing – people who love our country and who love God and love other people to get engaged in the political process. I'm excited it's happening. It should be a conversation that's bubbling up around the country," stated Lankford.

What also may bubble up is an army of Christians moving from the pews to join their leader. Hundreds of volunteers from Pastor McCoy's church helped him almost win a state Assembly seat.

He believes the time for sitting on the sidelines is over.  He points his congregation to the biblical story of Shammah whose job was to defend a small lentil bean patch against the Philistines.

McCoy says the ultimate goal is to rebuild the foundation of America along the lines of Psalm 11:3.

"The answer to the question that the Psalmist asked that if 'the foundations are destroyed what can the righteous do?'' is very simple: rebuild the foundation,” he said.

It appears pastors are ready to lead the effort one brick at a time.

"I'm 51 years old,” McCoy said. “I've been ministering for over 20 years. I've never done anything harder in my life than run for office. It's tough, but you gotta do it."