Gingrich to Trump: Focus or Lose 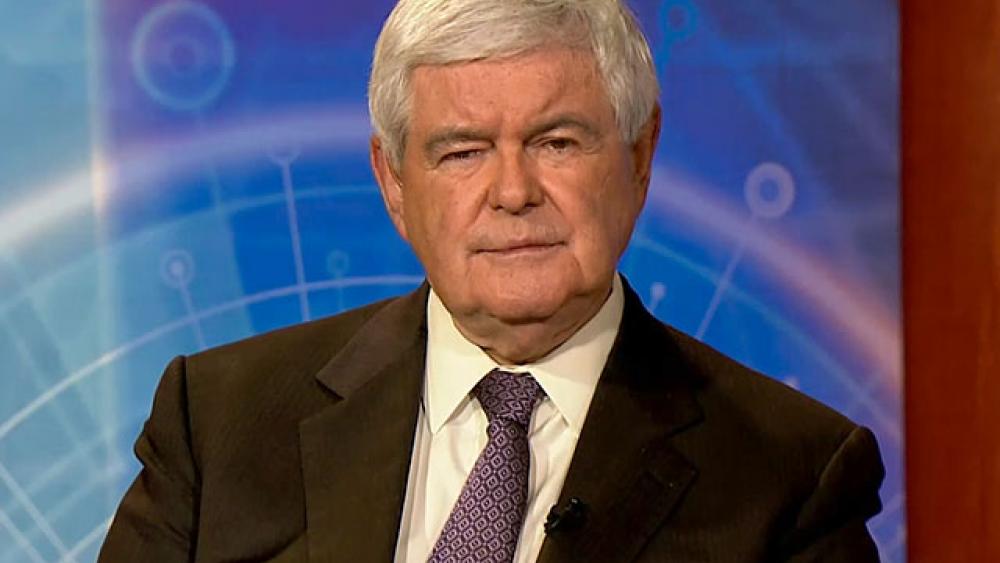 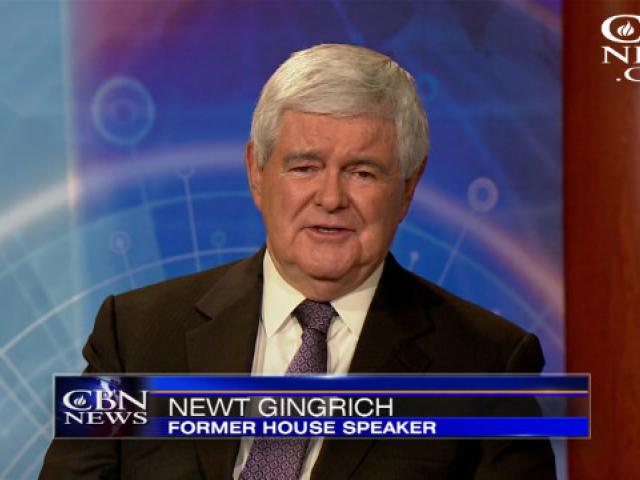 Gingrich to Trump: Focus or Lose

After calling Donald Trump's focus on the ethnicity of a federal judge in his lawsuit case "inexcusable," former House speaker Newt Gingrich told the 700 Club's Pat Robertson Monday, "Trump can decide to win battles or he can decide to win the presidency.  I'm not sure that he can do both."

He noted that Ronald Reagan spent a  month "reorganizing" in August of 1980 before he went on to defeat President Jimmy Carter in the general election.

Other high-ranking Republicans are also calling for the GOP candidate to move on, including Senate Majority Leader Mitch McConnell and House Oversight and Government Reform Chairman Jason Chaffetz.

Trump singled out Gingrich's criticism Monday, saying it was "inappropriate" for the former presidential candidate to demand that he drop the subject.

Trump has maintained that he's only defending himself against ongoing questions from Republicans and the media in regards to the lawsuits against Trump University.  U.S. District Court Judge Gonzalo Curiel cannot be impartial in the cases, says Trump, because his parents were born in Mexico and Trump wants to build a wall along the U.S.-Mexico border.

Gingrich also told Robertson that Trump will "probably" win in November and that he must build the promised wall in his first 100 days in office.  "He has to build the wall because he said he would and I think it's important to keep faith with the American people," said Gingrich.

The former presidential candidate also urged Trump to "focus on jobs, cut regulations and sign the agreement for the Keystone pipeline" in his first 100 days, along with introducing a tax reform package that would "make it desirable to create jobs in America, to stay in America."

He said that Trump has "every right to be very tough" in negotiating with the Chinese, noting that some estimates show they stole $360B last year in intellectual property rights from the U.S.

Gingrich said Trump has the ability in his first two months in office to "set the stage for a dramatic rebound towards a Reagan-style economy where we grow at 5 or 6 or 7 percent a year."

Gingrich has been advocating for Trump for several months now and many political observers believe he is actively campaigning to become Trump's running mate.

Gingrich told Robertson he would consider an offer but noted "I would want to understand that it was a substantive job and not just a cheerleader job."

Gingrich said that Trump asked for his advice months ago and that he turned him down.  "I said, 'you operate off a set of intuitions that I don't understand.  They're objectively working.  My patterns are very different from yours.  I will just mess you up if I try to get you to do what I do," he told Robertson.

Gingrich said the biggest political news right now is the government's employment report released on Friday.  It showed that employers added just 38,000 jobs in May, the weakest monthly gain in more than 5 years.

Gingrich also noted the extraordinary political gains Trump has made in 2016.  "Nobody has ever come from outside politics as decisively as he has," said Gingrich, "He is clearly articulating what millions and millions of Americans feel."