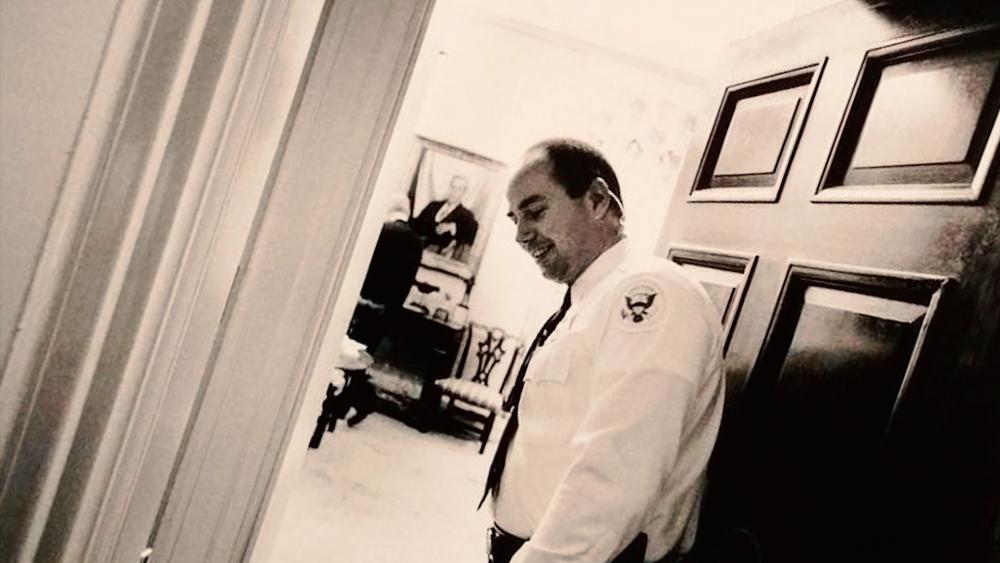 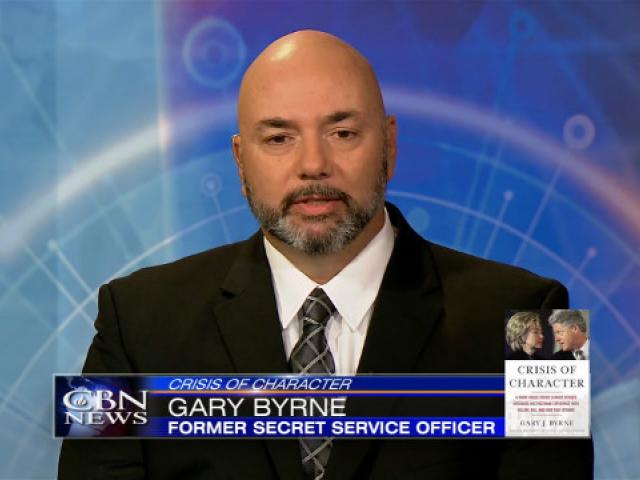 Many books have been written about the chaos inside the Clinton White House.

The latest insight is by a member of the Secret Service who protected the Clintons. And his new book is making waves in the presidential race.

As a uniformed officer in the Secret Service, Gary Byrne stood guard outside the Oval Office while the Clintons served inside.

Gary Byrne talks about what he witnessed about the Clintons on The 700 Club, Friday.

It was his dream job, but Byrne witnessed things that led him to speak out in his new book, Crisis of Character: A White House Secret Service Officer Discloses His Firsthand Experience with Hillary, Bill, and How They Operate.

He details how Hillary Clinton belittled Secret Service officers on her detail, even throwing a Bible at one agent and hitting him on the head.

In front of cameras, the former First Lady was warm and friendly, he said. But outside the public eye he says she was cold, emotional, and even dangerous.

Byrne also reveals he tried to keep Monica Lewinsky away from President Clinton. He said he also concealed other affairs the president had inside the White House, including one with Eleanor Mondale, daughter of former Vice President Walter Mondale.

Before she died in 2011 from brain cancer, Mondale suggested she and the president were just friends.

Clinton allies are also fighting back, saying Byrne didn't have the access to know the details that he claims in his book.

But as Hillary Clinton now seeks the White House, Byrne writes that from the bottom of his soul he knows she lacks the integrity and temperament to serve as president.