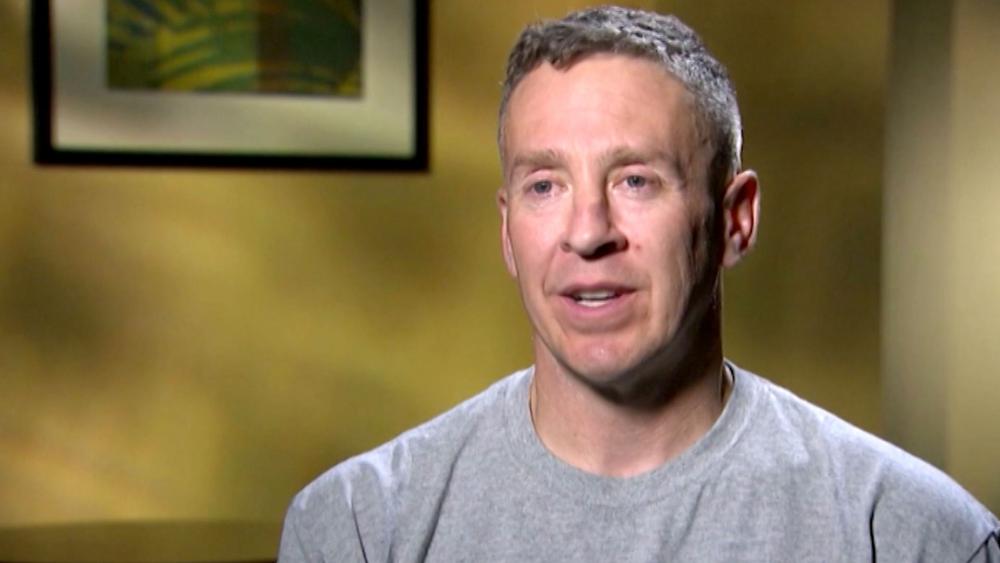 Republican presidential candidate Donald Trump is drawing attention to the plight of a high school football coach whose case shows how religious liberties are under fire in America.

Trump made the reference while working to earn the approval of evangelical voters this week at a special event with hundreds of pastors in New York City.

"I appreciated how, very early in the meeting, Mr. Trump brought up First Liberty's client, Coach Joe Kennedy, and expressed his concern that a high school football coach would be fired for praying after a game," Shackelford said in an interview.

"Mr. Trump said attacks on faith like this need to stop and I agree," he said.

CBN News has reported the story of high school football coach, Joe Kennedy in the past. After being fired for praying with his team in the middle of the field after football games, Coach Kennedy gained national attention.

Watch the story about his fight for religious freedom: 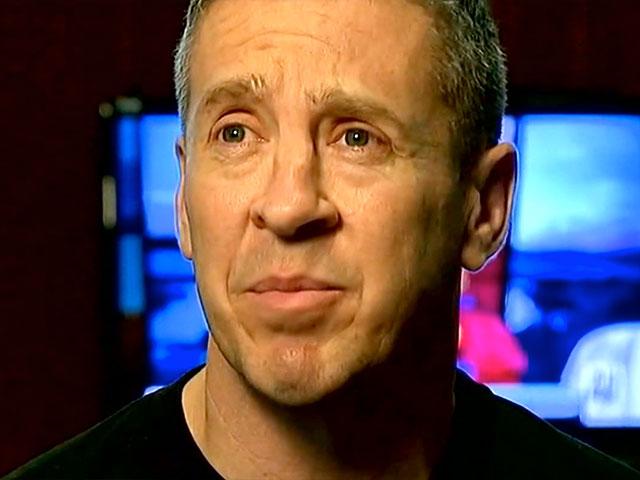