Why Hillary Clinton Now Has Two Problems with Her Church 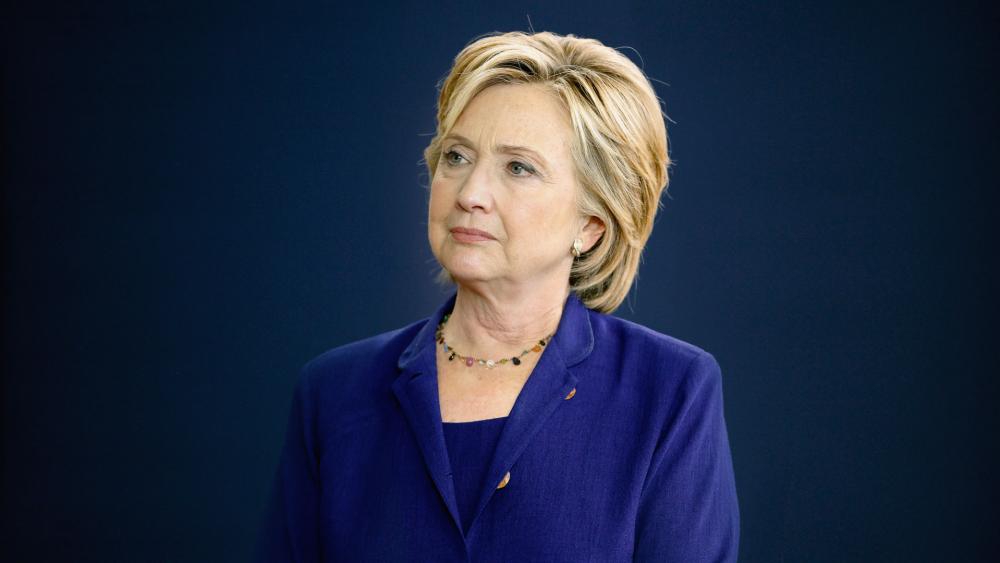 Hillary Clinton's support for legalized abortion and homosexual rights are putting her at odds with the Christian denomination she has long been a part of.

The United Methodist Church has been locked in an decades-long battle for control between liberals and conservatives.

But just last month, the United Methodist Church voted at its General Conference to pull out from the Religious Coalition for Reproductive Choice (RCRC).

That means the denomination is no longer advocating for so-called abortion rights, which has been one of Clinton's primary political causes throughout her lifetime.

"As someone who wrote an entire book on the faith of Hillary Clinton, I can attest that one of the reasons she is 'so comfortable' in the United Methodist Church has been the church's abortion liberalism. But alas, that has suddenly changed," writes Paul Kengor, Professor of Political Science at Grove City College, in Crisis Magazine.

Also at the Conference, which is held every four years, the United Methodist denomination refused to give in to radical LGBT activists within its ranks.

Clinton has recently "evolved" into a supporter of same-sex marriage, but her denomination is taking the opposing view.

The church voted to maintain biblical views opposing homosexuality and upholding traditional marriage as stated in its official Book of Discipline, which says: "We affirm the sanctity of the marriage covenant that is expressed in love, mutual support, personal commitment, and shared fidelity between a man and a woman."

So will these votes have any impact on Hillary Clinton's views or her relationship with her church?

"She will not change one bit. Not a chance," Kengor writes. "But nonetheless, what happened at the United Methodist Church conference is very important and cannot be ignored. It now places Hillary Clinton's cultural radicalism in direct and rising defiance of her own church and its teachings."