Dems Shout 'Shame' at Republicans after LGBT Amendment Voted Down 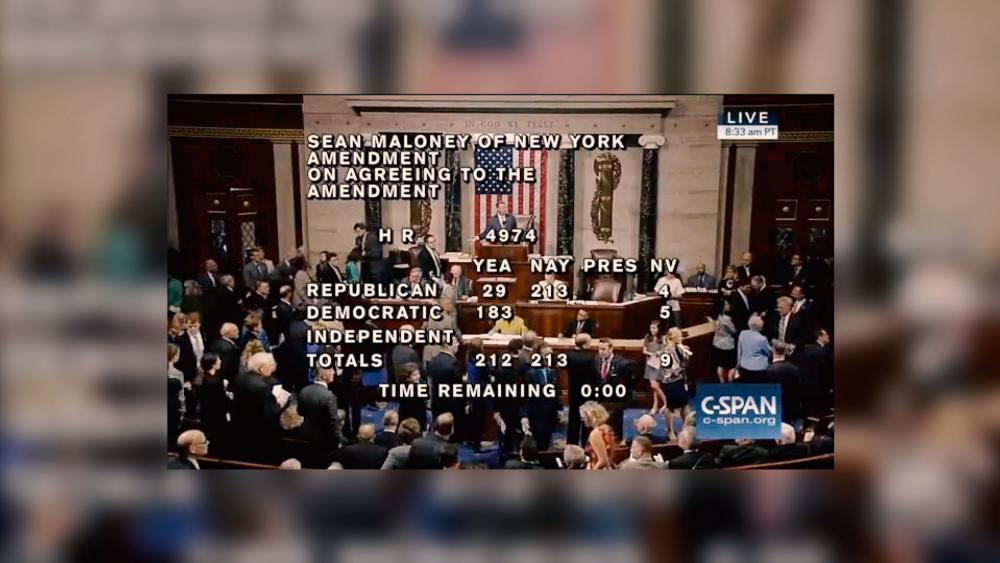 Dems Shout 'Shame' at Republicans after LGBT Amendment voted down

The fight between Democrats and Republicans over LGBT rights got heated on the House floor Thursday when Democrats started shouting "shame" at Republican leaders over an amendment surrounding LGBT contractors.

"They are bigots, they are haters," said Rep. Steve Israel, D-N.Y., about House Republicans. He also brought GOP presumptive presidential nominee Donald Trump into the mix saying "He is very proud of House Republicans today," according to a CNN report.

The amendment written by openly gay member of Congress, Rep. Sean Maloney, D-N.Y., would have "sought to prevent taxpayer dollars from being used to pay contractors that "discriminate" against employees on the basis of sexual orientation or gender identity."

The amendment looked as if it was going to be passed, but as the vote came to a close six Republicans decided to switch their votes and the amendment was shot down on a 212-to-213 vote, according to the Washington Post.

Larson continued to berate Republicans saying, "The American people deserve to know where their members stand and if they stand for and with their country, or do you want to take it down? Stand up for your country, stand up for America, in the name of fairness."

Once the vote closed Democrats kept the atmosphere controversial when Nancy Pelosi, D-Calif., walked around the Democrats' side of the floor waving a red vote card telling members to vote "no" to the military construction and veterans' programs spending bill in order for Republicans to "get the message," according a Washington Post report.

"These things are going to be remembered," Maloney said. He compared the vote switch to the march toward Selma and "standing in the schoolhouse door," which refers to the prevention of the integration of schools.

According to Maloney, the Republican lawmakers who switched their votes will "have this hung around their necks for the rest of their careers."

Speaker of the House Paul Ryan said, "The states should do this. The federal government shouldn't stick its nose in this business," Politico reported.

Pete Sessions, R-Texas, also defended the Republicans' decision saying, "I am a Republican, we do not discriminate – we attempt to follow the law." 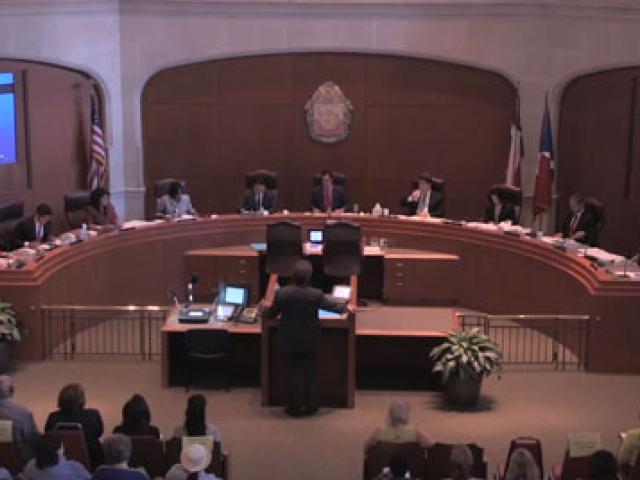 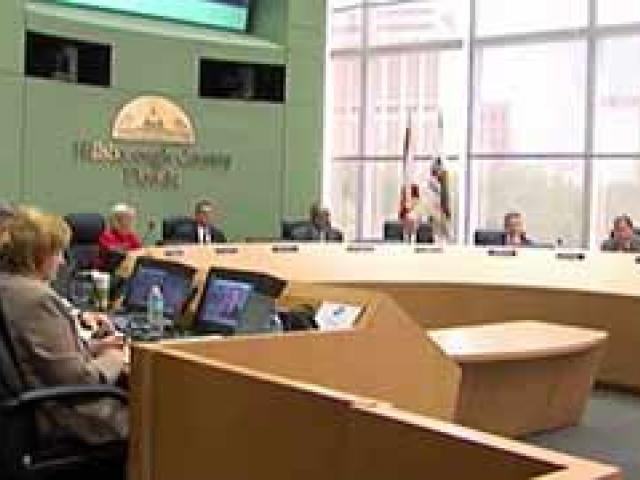