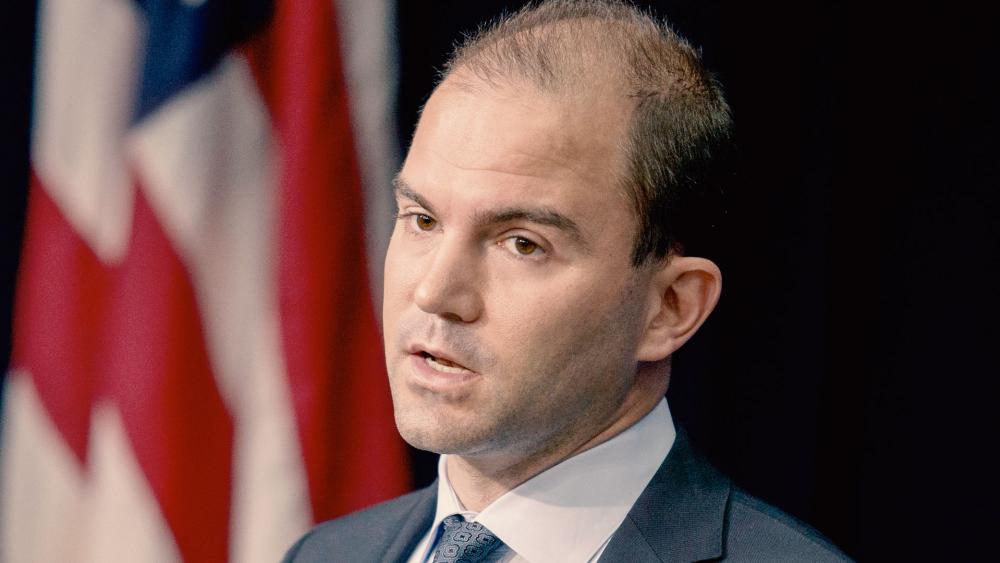 A top aide to President Barack Obama will not testify to Congress about his tactics for selling the Iranian nuclear agreement to the public.

According to the report, Rhodes' "unique narrative gifts and mastery of social media technology, combined with the ineptitude of a beleaguered political press, allowed the Obama administration to 'actively mislead' the public during the debate over the Iran deal."

"It has been fascinating for me to watch my story, which was largely read on its own terms outside of Washington and even by the White House itself, go through the looking glass of social media," reporter David Samuels wrote.

"The story itself has vanished, replaced by a digital mash-up of slurs and invective, supported by stray phrases that have been mechanically tweezered from different texts," he said.

An attorney for the White House says forcing Rhodes to testify would interfere with the president's ability to receive candid advice.