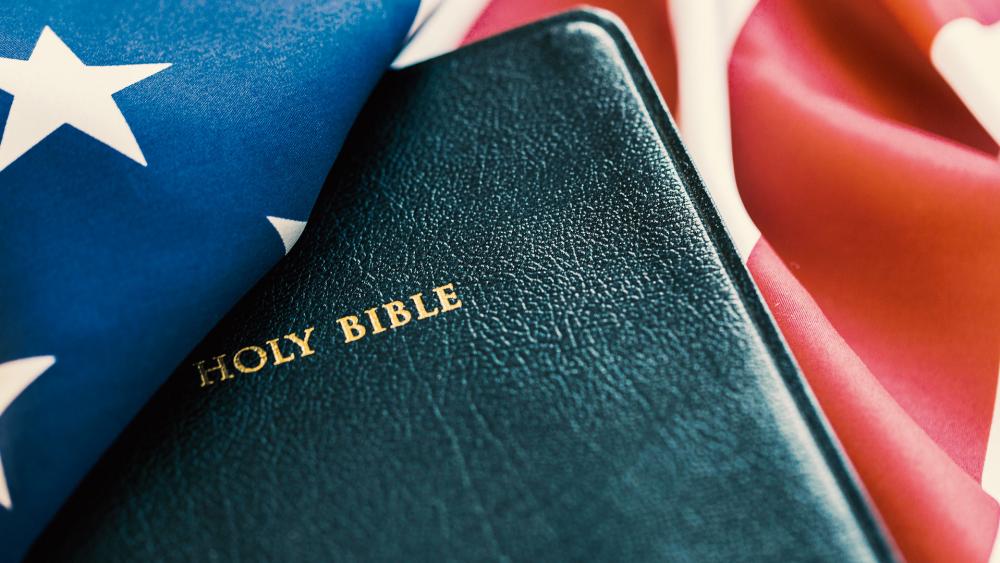 WASHINGTON — In commemoration of the 75th anniversary of National Bible Week (Nov. 13-19), several lawmakers shared some of their favorite Scriptures and talked about the Word of God on the floor of the House of Representatives.

Reading from Psalms 1, Rep. Tim Walberg, R-Mich., said, "How blessed is the man who does not walk in the counsel of the wicked, nor stand in the path of sinners, nor sit in the seat of scoffers.  But his delight is in the law of the Lord and in His law he meditates day and night."

Rep. Doug Lamborn, R-Colo., sponsored Tuesday evening event and talked about how revered the Word of God has been throughout American history.

"President Abraham Lincoln once said of the Bible, 'In regard to this great book I have but to say it is the best gift God has given to man," he said.

Rep. Jody Hice also took to the House floor, saying, "Mr. Speaker, this Bible -- it speaks to the greatness of God."

Just before the Bible readings began, the National Bible Association President Richard Glickstein told CBN News Americans need to be reminded the Bible is there and it matters.

"Probably only a third of us are reading the Bible regularly," Glickstein explained. "So it's important to stop and remember: This is a gift.   People in the Soviet Union that I worked with didn't have Bibles.  They had to meet in the forests or in secret gatherings. They would share the Word that way."

Rep. Virginia Foxx agreed, saying the Bible "offers up hope when circumstances are dire and is a source of strength."

For the organizers and participants, National Bible Week isn't just a ceremony or event.  It's a solid nationwide reminder that the Bible is important and life-changing.  As the Gospel of John says, "In the beginning was the Word, and the Word was with God, and the Word was God."