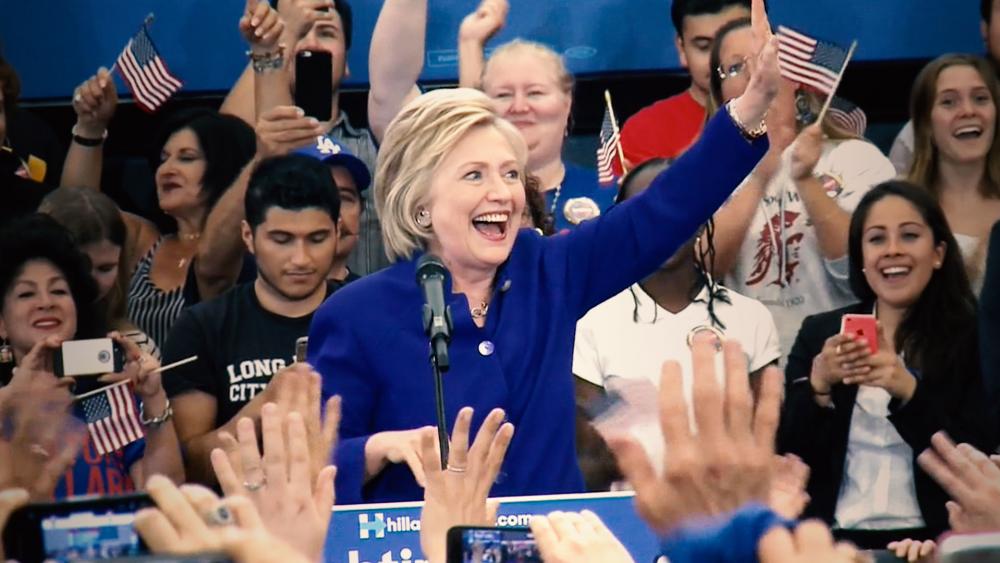 African-Americans are some of the most loyal supporters of the Democratic party, but, according to news reports, early voting in heavily black neighborhoods has slumped dramatically in important swing states compared to 2012 levels and blacks are less enthusiastic about voting in this year's presidential election than they were in the last two presidential elections.

Some African-Americans say the reason for the decline is because blacks feel their votes are being taken for granted by Democrats. That's why a group of black church leaders is demanding a meeting with Hillary Clinton should she win the presidency, to express concerns over issues affecting the black community.

In a scathing letter delivered to Clinton's campaign headquarters Monday, more than 25 black clergy from various denominations, criticize the Democratic presidential nominee on issues ranging from religious liberty and abortion to gay rights.

"We request that you set a place and time, during your first 100 days in office, where we may meet to learn more about your position on these issues," the letter reads. "Then we will be better able to inform our community about what they can reasonably expect from a Clinton administration."

The letter is signed by leading black clergy, activists and intellectuals from across the U.S., all of whom are self-described Democrats and Independents, including Bishops Charles E. Blake, a Los Angeles-based pastor who was appointed by President Barack Obama to a White House Advisory Council on faith in 2009.

The letter details how the black community's needs have not been met on the issues of education and employment, justice for the unborn, violence and crime, and religious freedom.

"In 2008, Secretary Clinton, you took the position that abortion should be rare, and you emphasized 'by rare I mean rare.' But Black babies are dying at terrifying rates," the letter reads. "How do you justify your unconscionable silence in the face of such destruction of innocent black life? Don't black lives matter? What policies would you pursue as president to reverse the soaring abortion rates among black women?"

"Furthermore, there are some in your party who seek to criminalize our biblical texts as hate speech," the letter reads. "Like Martin Luther King, Jr., we do not invite conflict. However, in cases where questions of conscience and religious freedom are at stake, we are prepared, for the sake of the Gospel, to suffer the consequences of standing on our convictions."

The letter also condemns the Clinton campaign for its attack of Catholics and evangelicals, and calls on her to do more to protect religious freedom.

"The black church has served the poor for over two centuries; our response to Christ's call to care for all people has strengthened the black community and contributed to civil society in important ways," the letter reads. "Freedom to do all this must be guaranteed to the Black Church. Those who would oppose our right to live by the teachings of the Bible set themselves against the interests of the poor."

The elders also expressed outrage over the deaths of black men by police.

"According to the Federal Bureau of Investigation, over half of all murder victims in 2015 were black and, in the cases where the race of the perpetrator was known, nearly 90 percent of them were killed by other blacks."

The black ministers leaders also said that eroding the religious freedom rights of the black church upends "the primary institution of our neighborhoods" and prevents the church from having the greatest impact on young black men.