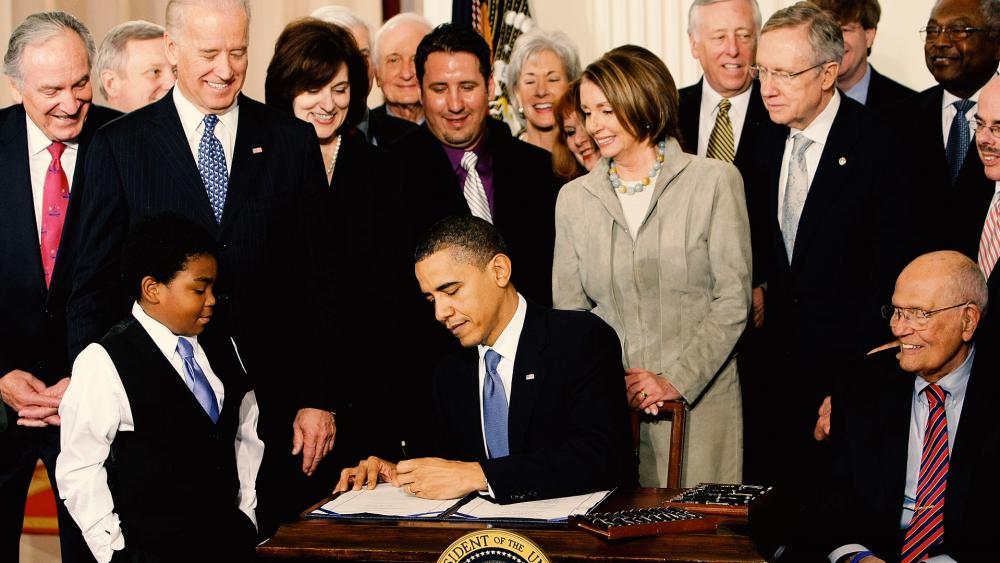 President-elect Donald Trump has made his choice to lead the Department of Health and Human Services, and it could mean that the Affordable Care Act's days are numbered, at least in its present form.

Georgia Congressman Tom Price has been one of the staunchest opponents of the president's health care law on Capitol Hill.

"Obamacare violates every principle in healthcare," the Republican lawmaker once said.

Price even drafted legislation to repeal it. His plan includes measures to cut the cost of health care and increase the choices patients would have, using tax credits for health insurance and health savings accounts.

The president-elect also met Monday with retired Gen. David Petraeus at Trump Tower. Petraeus, one of Trump's favorite military leaders, is among the contenders for secretary of state.

"The meeting went very well," Petraeus told reporters.  "I was with him for about an hour; he basically walked us around the world, showed a great grasp of a variety of the challenges that are out there and some of the opportunities as well."

The meeting came as Trump's senior advisor, Kellyanne Conway, made public comments criticizing another candidate for secretary of state, former Massachusetts Gov. Mitt Romney,  once one of Trump's toughest critics.

Conway said Trump's supporters would feel "betrayed" if Romney gets the job.

"There was the 'Never Trump' movement and then there was Governor Mitt Romney.  He went out of his way to hurt Donald Trump. I don't think a cost of admission for party unity has to be the secretary of state position,"  she told ABC's "This Week."

Others on Team Trump are pushing for longtime loyalist Rudy Giuliani.  But Vice President-elect Mike Pence and others are reportedly behind Romney.

Pence also told reporters to be on the lookout for a lot more announcements of cabinet appointments, saying, "It's going to be a busy week. Get ready. Buckle up."

Trump still has several important positions to name, including the key posts of secretary of defense and treasury. And despite the controversy over who he'll pick for secretary of state, Trump's transition is still moving faster than previous administrations.