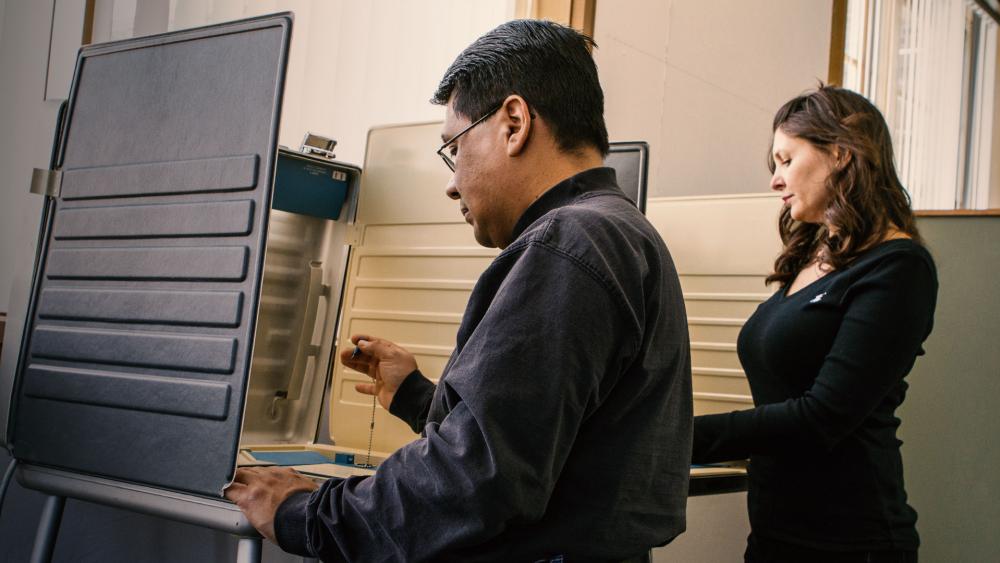 With the election just a week away, thousands of U.S. military personnel and Americans residing overseas will soon be casting their ballots. Some experts are concerned that could be the perfect recipe for a major hacking problem.

Politico reports those ballots could get corrupted by spyware and hackers could send email attachments that look like absentee ballots to election centers.

Hans Von Spakovsky, senior legal fellow with the Heritage Foundation, is among those who are concerned.

"I have great suspicions and worries about any kind of online voting system," Spakosky said. "To date I don't think anyone has come up with a system that can't be hacked."

In the past, some states have put additional safeguards in place against cyber attacks, but many also proceed without any official security guidelines.

That attack heightened fears about some sort of Election Day attack.

Despite the doom and gloom, experts in the field remind voters that most U.S. counties have moved from digital machines in favor of paper systems. The problem is that many of the counties still using electronic voting systems are in key swing states.