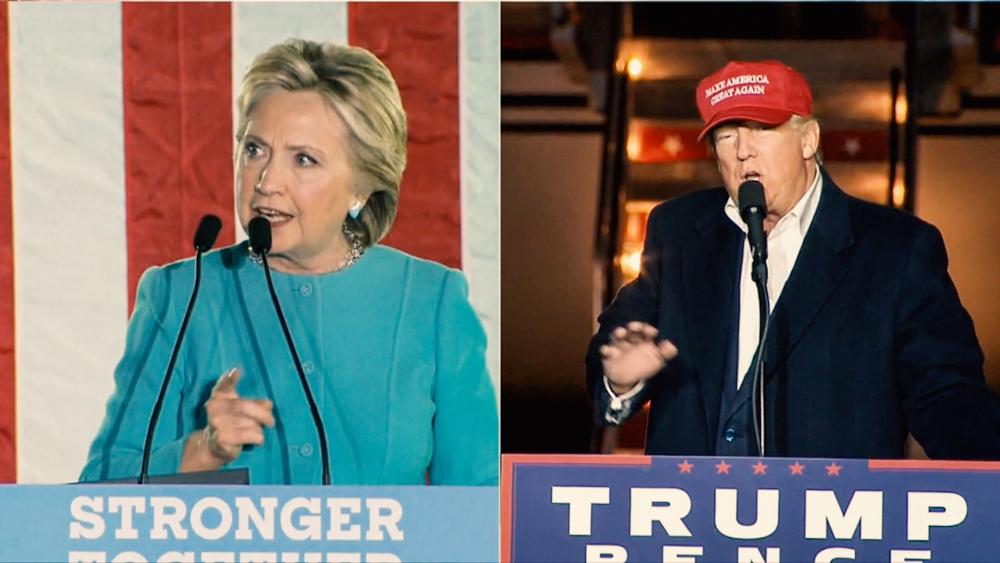 With just one day left before Americans elect their next president, FBI Director James Comey has again become part of the election headlines.

Comey announced Sunday that the second investigation into Hillary Clinton's use of classified emails is over, effectively clearing the former secretary of state of any wrongdoing.

The FBI chief told congressional leaders in a letter that "based on our review we have not changed our conclusions that we expressed in July."

One source says the new batch of emails contained duplicates the FBI had already reviewed.

Donald Trump, however, was not convinced.

"Right now, she's being protected by a rigged system," he told supporters at a rally Sunday evening in Sterling Heights, Michigan. "You can't review 650,000 new emails in eight days — you just can't do it, folks. Hillary Clinton is guilty."

The Clinton campaign says the FBI's findings are proof she did nothing wrong and that it's happy the matter is resolved.

There was no public comment from Clinton, who spent the weekend campaigning with celebrities. Instead, the Democratic nominee continued to hammer away at her opponent.

"This election is a moment of reckoning," she warned voters on Sunday night. "It is a choice between division and unity, between strong, steady leadership and a loose cannon who could put everything at risk."

But she still faces questions about her handling of her government emails. On Sunday, the New York Post reported that Clinton told her maid to print out classified emails.

And the FBI investigation into the Clinton Foundation is reportedly still ongoing.

Meanwhile, the Trump campaign went all out to reach evangelicals Sunday, by sending video messages to churches, warning Christians that they are under attack and that Clinton will make the situation worse.

"This election will decide the future of life, liberty and faith in America," Trump says in the message. A vote for Hillary Clinton is a vote for tax-payer funded abortion on demand, a vote for a liberal Supreme Court for the next generation, a vote for new attacks on religious liberty."

While Clinton has had the edge in the Electoral College throughout the campaign, the polls in many swing states are extremely close, and electoral guru Nate Silver warns Clinton is "just one state away" from losing to Trump. 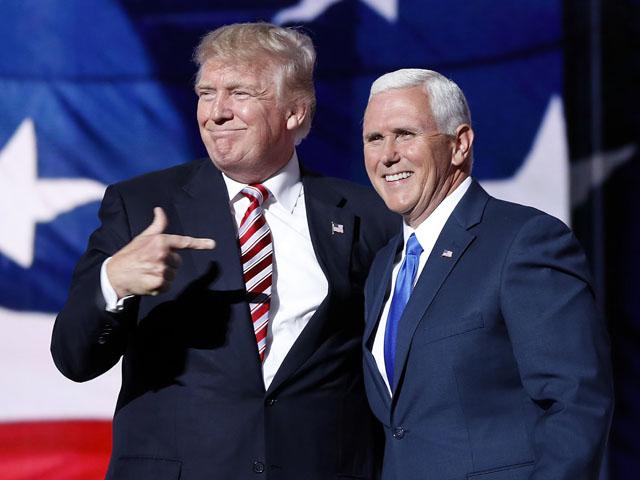 Trump and Pence Send Video Messages to the Nation's Churches 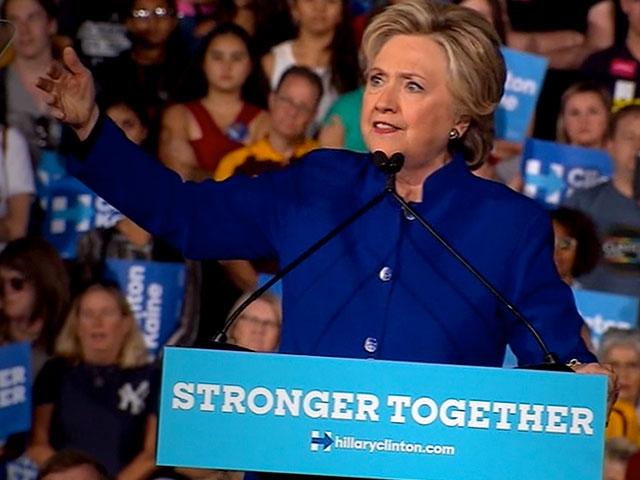