How Trump Transition Is Stacking Up against Past Presidents 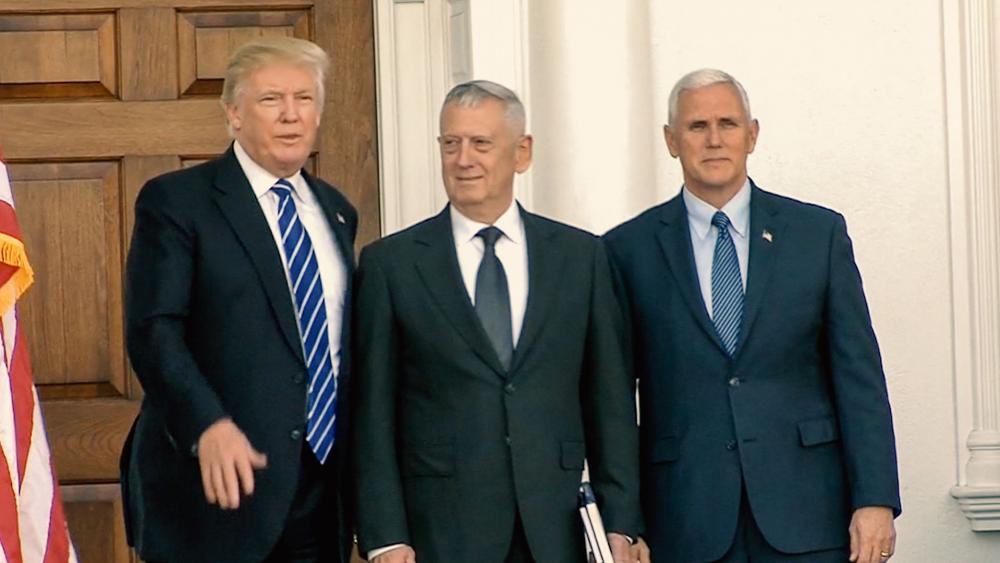 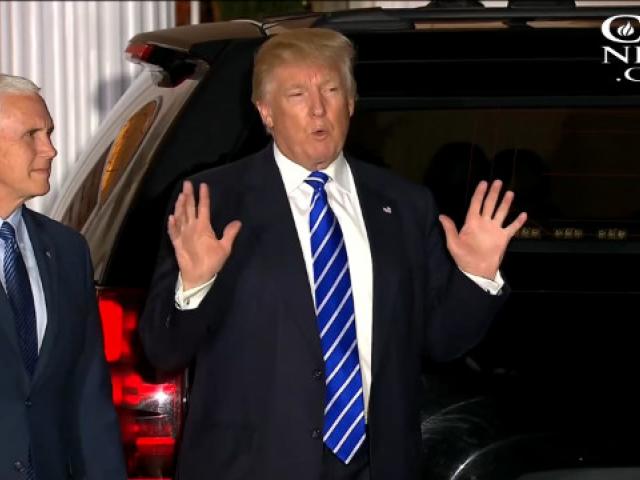 How Trump Transition Is Stacking Up against Past Presidents

After days of media headlines about how his transition team was in disarray, President-elect Donald Trump is ahead of schedule, compared to Barack Obama and other past presidents.  Trump has already announced five key positions.

He greeted the press Sunday, saying "We're gonna have a great day."

With more than 20 meetings in two days, the president-elect is moving quickly to fill more cabinet posts.

One of Trump's longest meetings was with with retired Marine Corp Gen. James "Mad Dog" Mattis, a favorite for secretary of defense. The former head of U.S. Central Command is known for his blunt talk and his aggressiveness in combat.

Trump seemed to be impressed, saying of the general, "He is the real deal."

Others meeting with Trump on Sunday included New Jersey Gov. Chris Christie and two top contenders for secretary of state -- former New York Mayor Rudy Giuliani and former presidential candidate Mitt Romney, once a staunch critic of Trump who once said Trump's promises "are as worthless as a degree from Trump University."

The president-elect took to Twitter to address Trump University and Friday's $25 million settlement to end the fraud cases against the now-closed school, saying "The only bad thing about winning the presidency is that I did not have the time to go through a long but winning trial on Trump U. Too bad!"

Despite growing questions around the issue, Trump's chief of staff, Reince Preibus, says the incoming White House counsel will make sure there are no conflicts of interest with Trump's business empire.

In a separate controversy, Trump called out the cast of the Broadway musical "Hamilton" for what he called their harassment of Vice President-elect Mike Pence in a speech after Friday night's show.

"The cast and producers of Hamilton, which I hear is highly overrated, should immediately apologize to Mike Pence for their terrible behavior," Trump tweeted Saturday.

Pence, however, said he wasn't offended.

"I wasn't offended by what was said; I'll leave to others whether it was the appropriate venue to say it," he told CBS "Face the Nation."

For now, both men are moving on, with the president-elect focusing on getting his administration ready to get off to a quick start when he takes office in January.