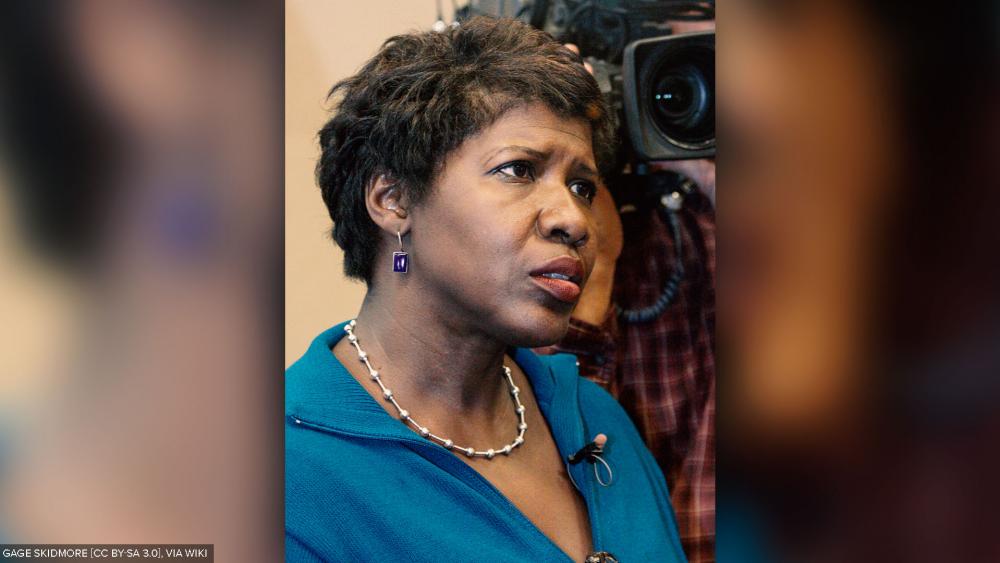 Gwen Ifill, veteran journalist and co-anchor of PBS "NewsHour," has died of cancer. She was 61.

Ifill was a part of the first female anchor team at PBS, co-hosting the evening news there with Judy Woodruff.

She took a leave from the "NewsHour" for health reasons earlier this year, but never made her illness public.

A week ago, she went out on leave again, taking her away from election night coverage.

Over her career in news, Ifill worked as a reporter for The New York Times and The Washington Post, before switching to TV to work for NBC News and then PBS.

She moderated vice presidential debates in 2004 and 2008 and authored the book, The Breakthrough: Politics and Race in the Age of Obama.

Shortly before moderating the vice presidential debate between Joe Biden and Sarah Palin in 2008, Ifill brushed aside concerns that she might not be fair because she was writing a book about Obama.

"I've got a pretty long track record covering politics and news, so I'm not particularly worried that one-day blog chatter is going to destroy my reputation," she told The Associated Press then.