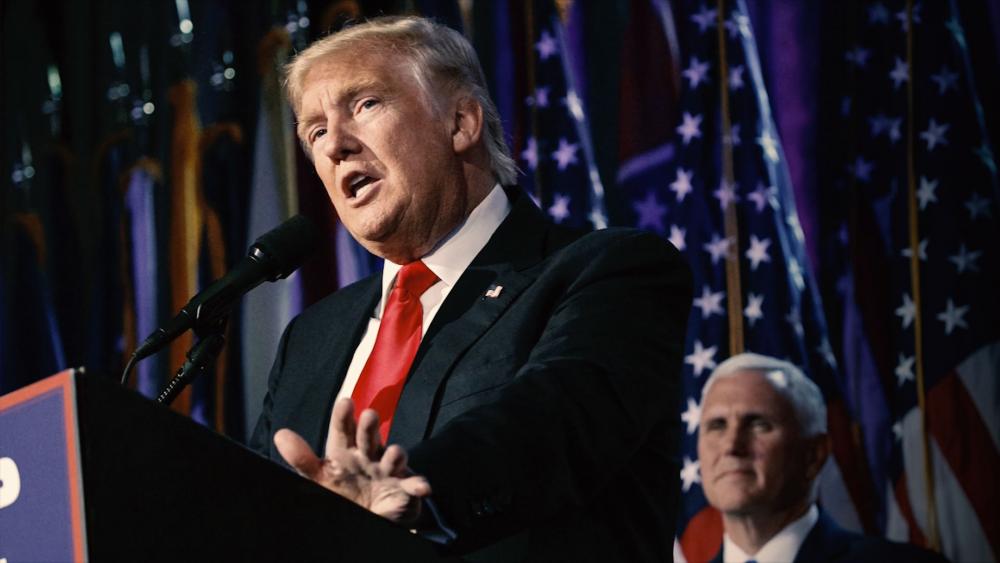 Trump made the important announcements Sunday that Reince Preibus will become his chief of staff, while Stephen Bannon will serve as senior counselor and top White House strategist.

To some, his picks appear to be strange bedfellows.

Preibus is the chairman of the Republican National Committee -- a key Washington insider. By contrast, Bannon is an anti-establishment conservative, the former head of Breitbart News. http://www.breitbart.com

“Steve and Reince are highly qualified leaders who worked together on our campaign and led us to a historic victory. Now I will have them both with me in the White House as we work to make America great again," Trump said in a statement Sunday.

His announcements came as more anti-Trump protests unfolded over the weekend, with the latest being a rally of immigrants outside Trump Tower Sunday.

In an interview with CBS’s “60 Minutes,” Trump was asked about immigration and his pledge to deport those here illegally. He said we would first focus on criminal illegals and then others.

"After the border is secure and after everything gets normalized we're going to make a determination on the people that we're talking about who are terrific people. They're terrific people," Trump said.

While the president-elect has indicated a willingness to talk about some changes to some of his campaign pledges, he's standing firm on judicial and Supreme Court appointments.

"I'm pro-life and the judges will be pro-life," he insisted.

He seemed less certain, however, about his campaign pledge to appoint a special prosecutor to investigate Hillary Clinton’s email and Clinton Foundation scandals.

When questioned by “60 Minutes” reporter Lesley Stahl about the matter, he said he wants to focus on his top priorities first.

"You called her crooked Hillary, said you wanted to get her in jail and you had people in your audiences who kept saying ‘lock her up,’" Stahl pressed.

"But a special prosecutor?" Stahl asked.

The president-elect said he'll have a more definitive answer later.

Meanwhile, more announcements on some important cabinet positions could come later this week. 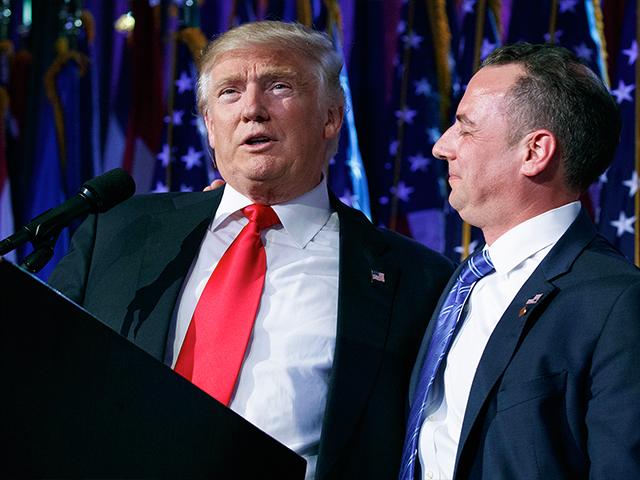 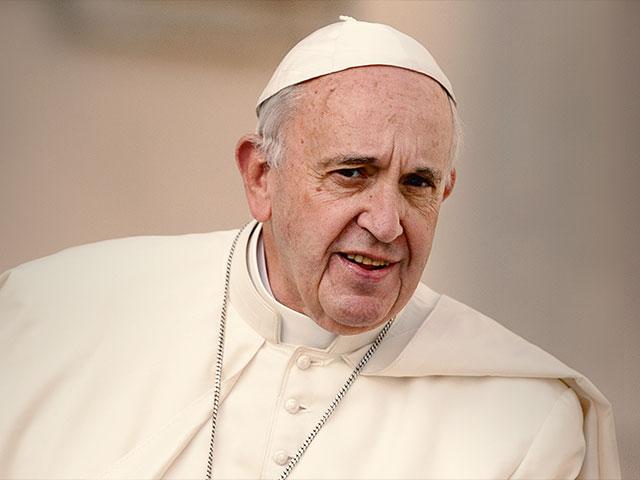 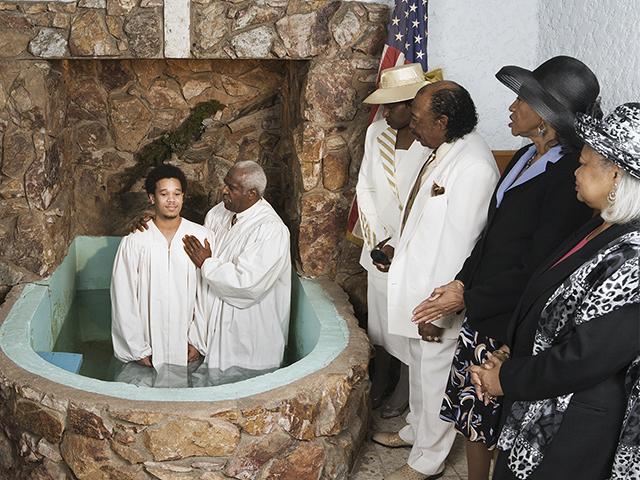