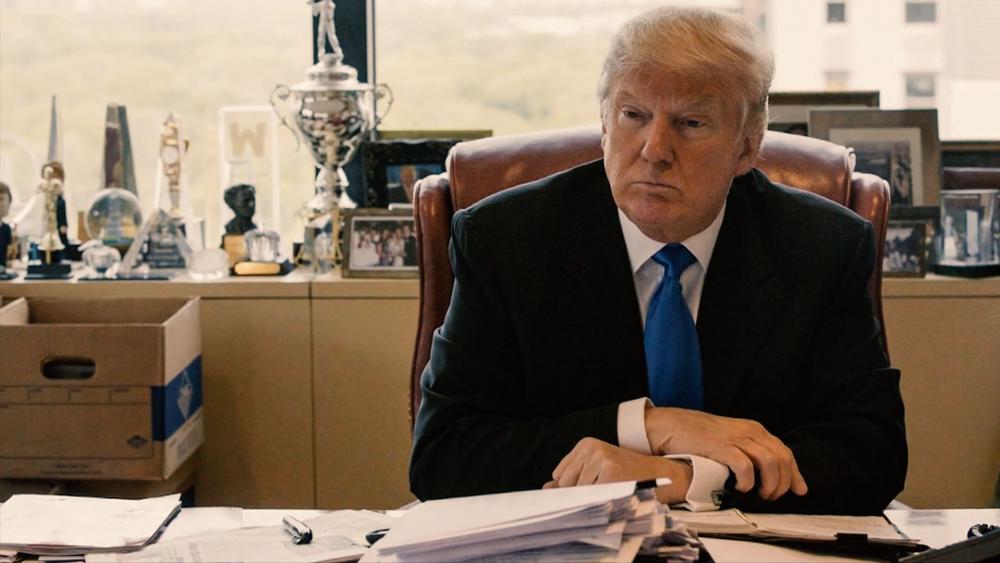 President-elect Donald Trump announced that he’s leaving his multi-million dollar business empire to focus on his job as the nation’s new commander in chief.

"I will be leaving my great business in total in order to fully focus on running the country in order to make America great again," he tweeted before dawn Wednesday.

"While I am not mandated to do this under the law, I feel it is visually important, as president, to in no way have a conflict of interest with my various businesses," he explained.

The news comes as the Trump transition continues with more cabinet picks, a Twitter firestorm and a big win on jobs.

A steady stream of visitors at Trump Towers this week provides a glimpse of the high-powered auditions for cabinet posts.

Among the latest selections are Steven Mnuchin for treasury secretary.  If confirmed by the Senate, Mnuchin will play a key role in shaping Trump's tax policy.

The Trump team also announced Elaine Chao for secretary of transportation. She served as labor secretary under George W. Bush and is the wife of Senate Majority Leader Mitch McConnell, R-Ky.

Trump also apparently offered a post to Robert Johnson, the founder of BET.  Johnson declined, saying that as an entrepreneur, he didn't want to go into government bureaucracy but also said he has never thought Trump is a racist or anti-African-American.

For now, the biggest question is -- who will get the nod for secretary of state? For days, Trump has been meeting with potential candidates.

"The secretary of state's role is so important to a president.  He needs to choose someone that he is very comfortable with," said Sen. Bob Corker, R-Tenn.

In addition to talking with Corker, Trump enjoyed an elegant dinner with Mitt Romney Tuesday night.  Despite calling Trump a phony and fraud during the campaign Romney is now praising Trump for his victory in the election and his "message of inclusion."

"I have to tell you I have been impressed by what I've seen in the transition effort," Romney commented.

Trump created a bit of a firestorm on Twitter Tuesday tweeting, "Nobody should be allowed to burn the American flag -- if they do, there must be consequences, perhaps loss of citizenship or year in jail."

The Supreme Court has ruled that flag burning is constitutionally protected speech.

Even so, many Americans agree with Trump, and Hillary Clinton also once tried to criminalize flag-burning.

Meanwhile, Trump is already making good on a campaign promise to keep jobs in America. The air conditioning company Carrier Corp. announced that it has reached a deal with the president-elect to keep nearly 1,000 jobs in Indiana

"Believe me, if I were in office right now, Carrier would not be leaving in Indiana. That I can tell you," Trump once stated.

Carrier had said it would lay off 1,400 workers and move to Mexico. Now it says it will keep nearly 1,000 jobs in the Hoosier State.

It's a sign that Trump intends to deliver quickly on his key campaign promises.

Others that top his list:  repealing the Affordable Care Act, fixing the immigration system, and strengthening the economy by cutting taxes and government regulations and bringing back jobs.