As Trump Fights Off Sex Scandals, Clinton Warns Election Far from Over 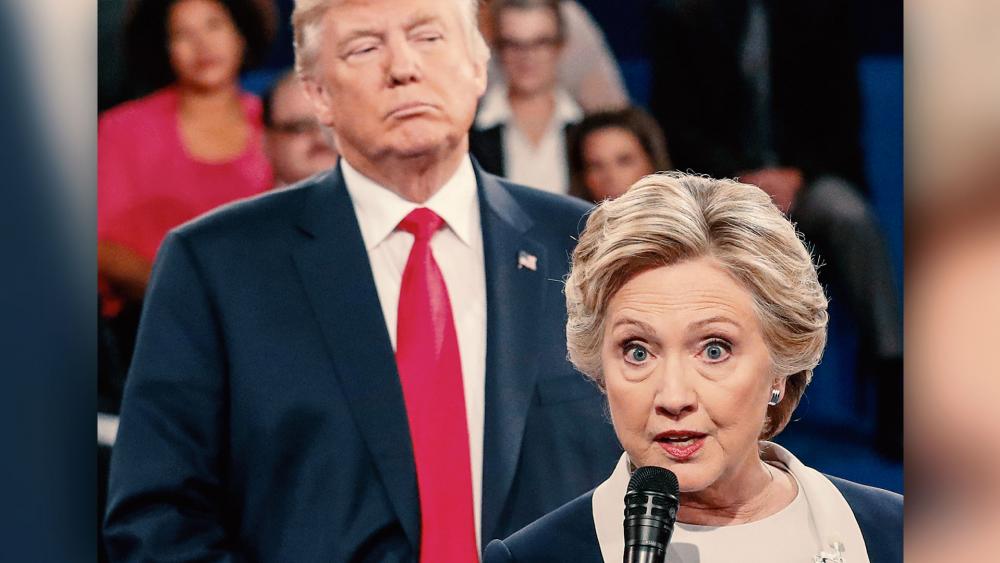 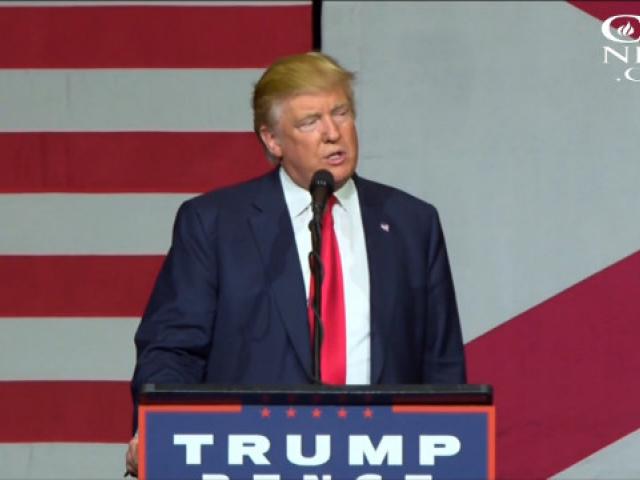 As Trump Fights Off Sex Scandals, Clinton Warns Election Far from Over

Republican presidential nominee Donald Trump is continuing to fight back against alleged reports that he sexually assaulted several women.

The GOP nominee says he doesn't know and has never met some of the women accusing him of sexual assault, calling the claims of inappropriate conduct "absolutely false."

"These people are horrible people," Trump said of his accusers. "They're horrible, horrible liars."

Jessica Leeds is just one of several women who have come forward claiming that Trump groped or kissed them without their consent and made unwanted advances.

"Did he actually kiss you?" CNN's Anderson Cooper asked.

"On the face? On the lips?" Anderson pressed.

"All -- wherever he could find a landing spot, yes," Leeds said.

Trump says the claims are all part of a coordinated, vicious attack from the media and rival Hillary Clinton's campaign.

"The most powerful weapon deployed by the Clintons is the corporate media, the press," he charged. "Let's be clear on one thing: The corporate media in our country is no longer involved in journalism."

"They're a political special interest, no different than any lobbyist or other financial entity with a total political agenda, and the agenda is not for you; it's for themselves," he said.

At a rally Thursday, Trump claimed he has evidence to disprove allegations of sexual assault and will release it at the "appropriate time."

Meanwhile, Clinton says that although she's leading in the polls, the race for the White House is far from over.

"I don't want anybody to think this election's over," she told talk show host Ellen Degeneres. "We've got to work really hard for the next three and a half weeks because, who knows?"

The Democratic nominee's remarks came as she faces continued fallout from her email controversy. Clinton said under oath in a court filing Thursday that she can't recall key details about her use of a private email server while secretary of state.

A lawyer for Clinton provided her sworn answers in writing to questions submitted by the group Judicial Watch. The watchdog has filed multiple lawsuits seeking copies of government documents from Clinton's tenure as secretary of state.

The Clinton campaign is also still dealing with fallout from the ongoing WikiLeaks releases of her campaign's hacked emails.

Meanwhile, WikiLeaks plans to release tens of thousands more of those emails before Election Day. 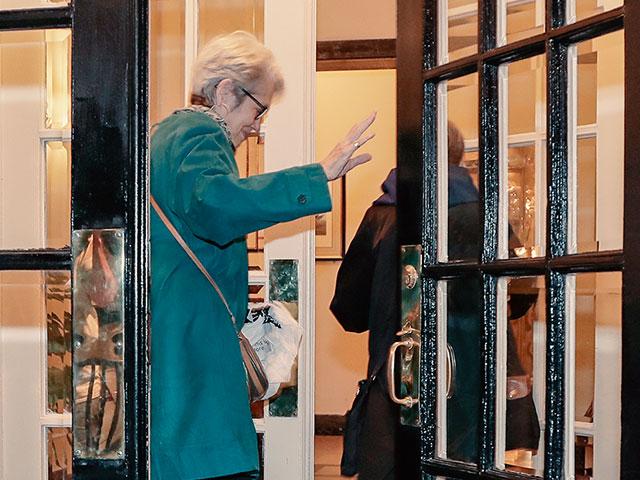 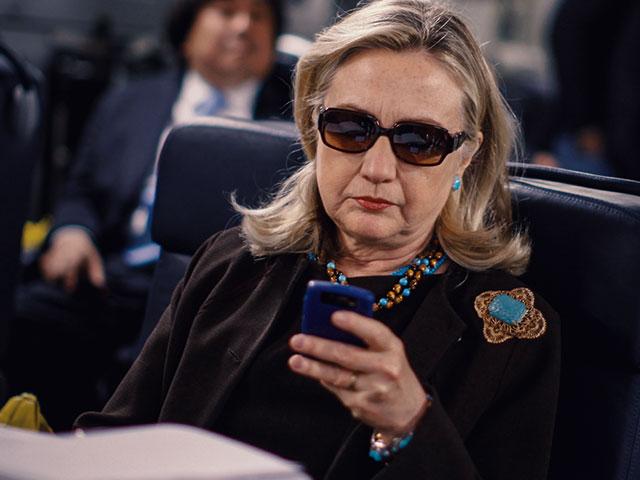 Did DOJ Let Hillary Clinton Know Progress of Her Own FBI Investigation? 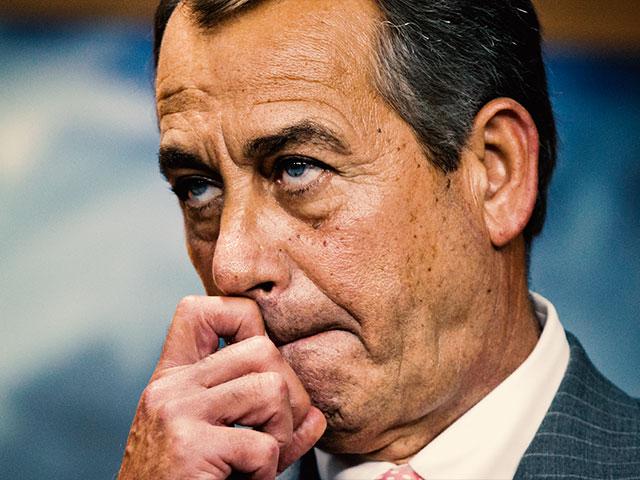