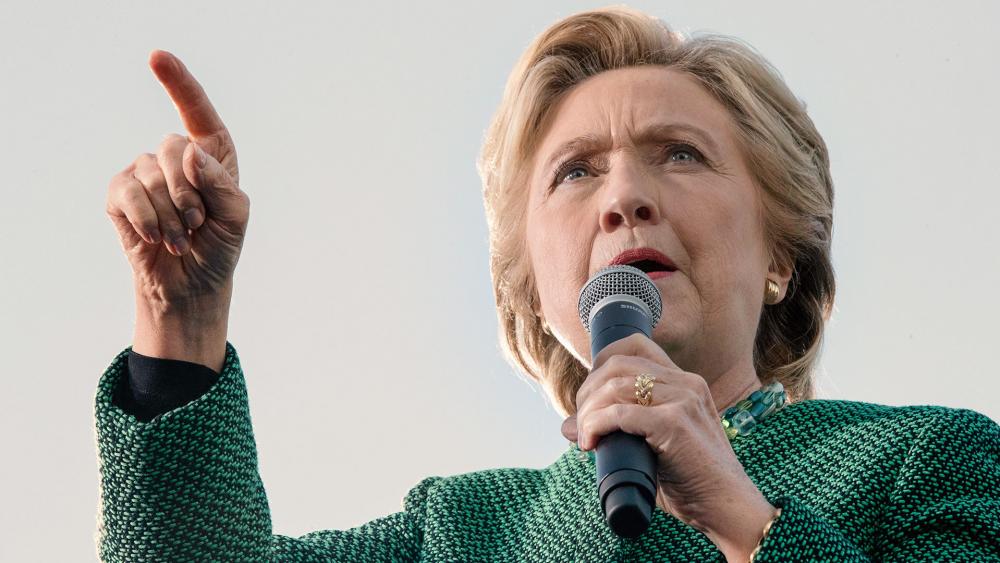 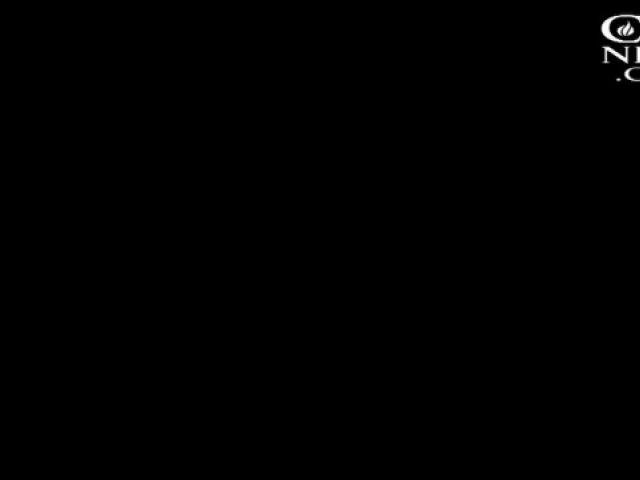 A bombshell and a October Surprise is what CBN Senior Political Correspondent David Brody is calling the new investigation into Hillary Clinton and her emails.
Watch Interview above

The most recent findings in the investigation show that the new emails came from devices once used by Anthony Weiner.

Clinton reacted to the investigation on Twitter, re-tweeting a statement from John Podesta:

Statement from @johnpodesta in response to Comey letter to GOP chairmen pic.twitter.com/egyUMl68ZC

The FBI retreived the electronic devices shared by Weiner and his estranged wife, Huma Abedin, according to law enforcement officials on Friday.

They are still looking into illicit text messages that the New York congressman sent to a 15-year-old girl in North Carolina this past year.

The bureau told Congress on Friday there were new emails related to the Clinton case, and one federal official said they numbered to thousands of messages.

FBI director James B. Comey said Friday that the emails surfaced in an unrelated case and "they appear to be pertinent to the investigation."

He said they were working to "determine whether they contain classified information, as well as to assess their importance to our investigation."

Comey did not comment on how long it would take to review the emails or whether the new information was significant.

The FBI closed the investigation in September after deciding that no one should face criminal charges.

As for Clinton's adversary Donald Trump, he did not take long to comment on the breaking news.

He was speaking on stage to screaming fans at a rally in New Hampshire on Friday where he said the system "might not be as rigged as I thought."

"Hillary Clinton's corruption is on a scale we have never seen before. We must not let her take her criminal scheme into the Oval Office," Trump said at the rally.

"I have great respect for the fact that the F.B.I. and the D.O.J. are now willing to have the courage to right the horrible mistake that they made," Mr. Trump said, referring also to the Department of Justice. "This was a grave miscarriage of justice that the American people fully understand. It is everybody's hope that it is about to be corrected."

House Speaker Paul Ryan also posted his statement regarding the investigation on Twitter.

BREAKING NEWS → The FBI is reopening its investigation into Secretary Hillary Clinton.

FBI Dir just informed me, "The FBI has learned of the existence of emails that appear to be pertinent to the investigation." Case reopened

The new email investigation comes after Michelle Obama's campaign speech for Clinton yesterday in North Carolina, where she said that Clinton is the most qualified and prepared candidate that has ever been president.

Jay Sekulow, Attorney and Chief Counsel of the American Center For Law and Justice thinks differently.

Sekulow says three things must happen regarding the investigation:

Sekulow added that FBI Director James Comey must not be in charge of the supplemental investigation.

"While this reopened investigation is in the best interest of obtaining true justice – something that miserably failed in the last faux investigation – one thing is clear, FBI Director Comey must not be in charge of this supplemental investigation," Sekulow stated.

Judicial Watch was among the many groups of justice seekers to also release a statement. The watchdog group that investigated Clinton's emails said the following regarding the reopening of the investigation:

"Hillary Clinton's email misconduct and lies, aided and abetted by the Obama administration, have created a national crisis.  The FBI needs to disclose more information about what it found and when – the American voters deserve answers now," the Judicial Watch statement also said. 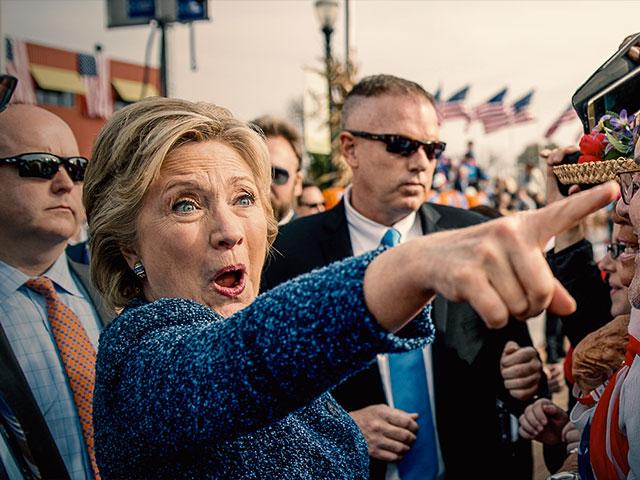 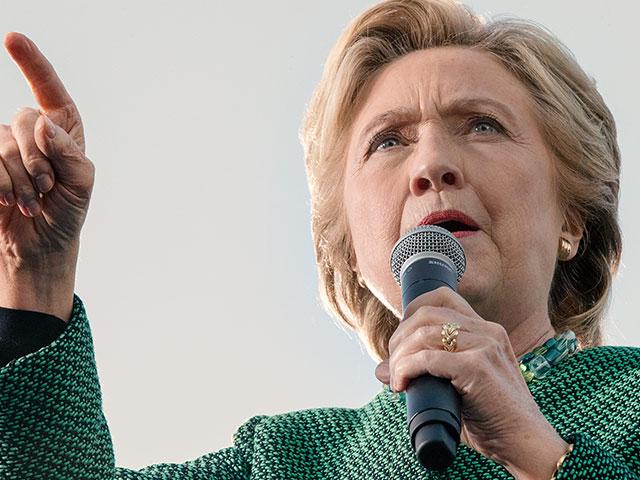 'We Need to Clean This Up.' Clinton Aide Worried Obama Knew about Private Server